Not all heroes wear capes – some wear running shoes. This past weekend, a record-breaking 10,000 runners signed up to take flight in Marvel 10K Weekend 2017 – Presented by AIA Vitality at Hong Kong Disneyland. As with all great heroes, they didn’t act alone. Participants were joined by the legendary Captain America, Thor, Spider-Man, Star-Lord, and, for the first time at Hong Kong Disneyland, Black Widow, Hawkeye, Gamora and Doctor Strange.

Throughout the weekend, runners competed in four action-packed races: the Captain America 10K, Thor 5K, Spider-Man 3K and Kid Races. This year also marked the inaugural Leadership 3K, which gave local leaders the chance to run as a way to encourage healthy living. 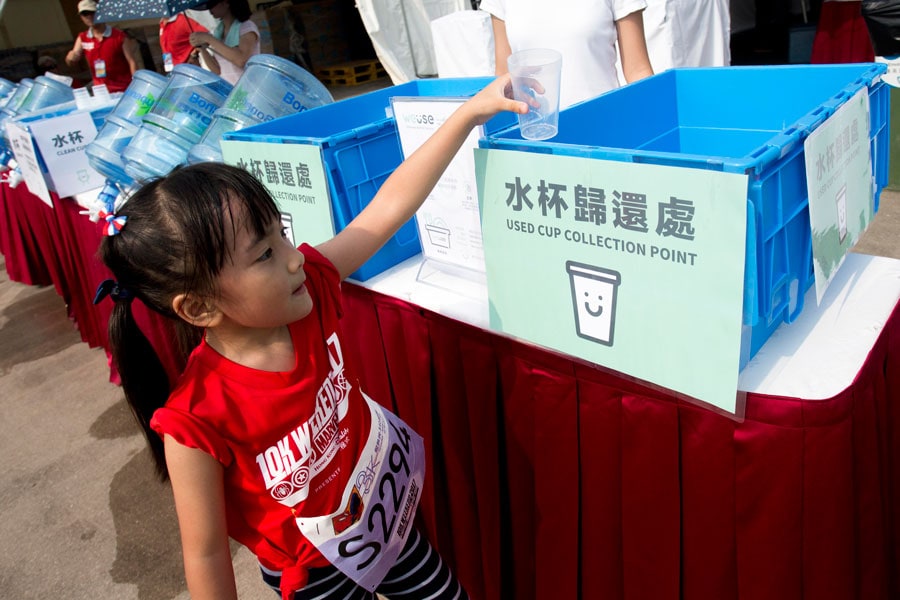 Participants in this year’s Marvel 10K Weekend also had the chance to make a difference for people in need. Disney VoluntEARS united with Do Good volunteers from Chow Tai Fook to help raise support and awareness of the Hong Kong Association for Cleft Lip and Palate, whose mission is to serve patients with physical challenges and provide care to their families and caretakers.

In addition to supporting the Hong Kong Association for Cleft Lip and Palate, runners became green heroes by bringing their own water bottles or drinking from reusable cups provided at the event center. The event was entirely carbon neutral, and the funds given through carbon offsetting were used for a renewable energy project in China.

Once again, congratulations to all the runners who came out for this year’s Marvel 10K Weekend. As with all great super heroes, you remind us all that good is not a thing you are, it’s a thing you do.