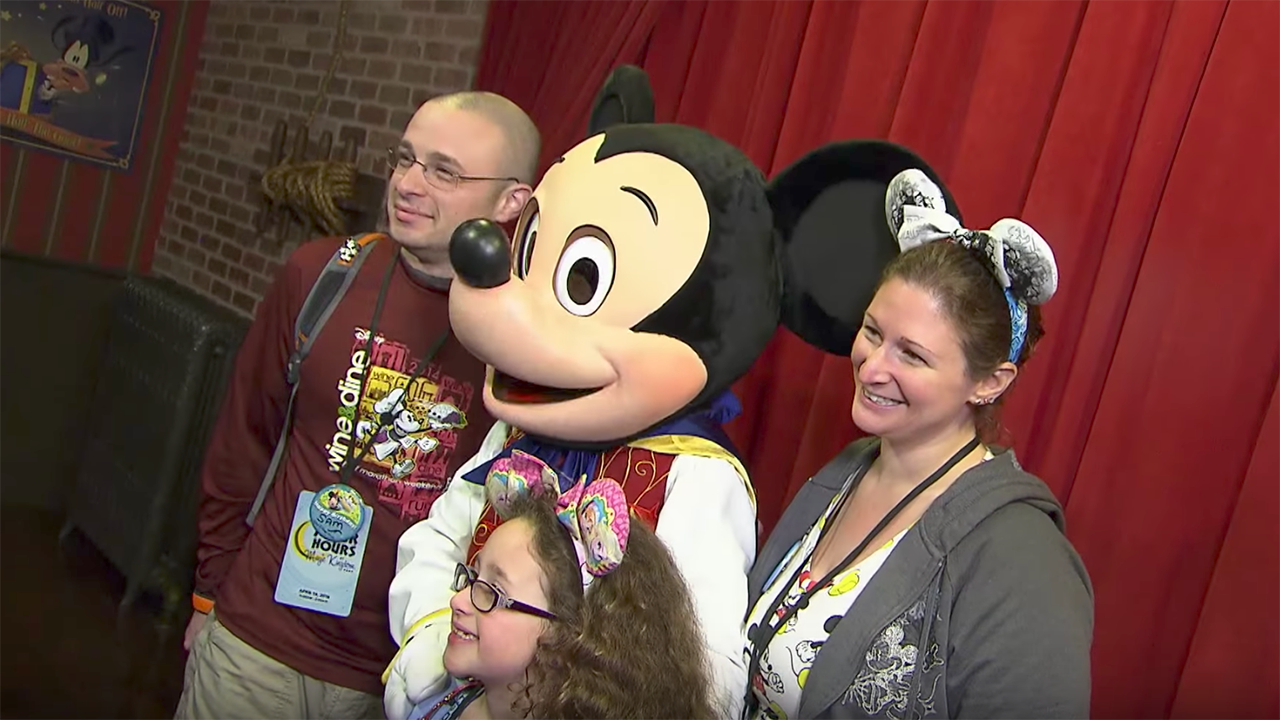 ‘Disney After Hours’ Dates Announced for 2018

Last year, the Disney After Hours ticketed event nights debuted at Magic Kingdom Park and delighted guests with quick access to some of the park’s most popular attractions and character greetings. We’re happy to share today that Disney After Hours events will return for select dates in January, February and March 2018.

If you’re new to Disney After Hours, an event night is limited to a small number of guests, allowing attendees to maximize their time in the park with little to no wait at 25 attractions and experiences, like Seven Dwarfs Mine Train, Under the Sea ~ Journey of The Little Mermaid, Space Mountain and many more. The Disney After Hours ticket allows park entry as early as 7 p.m., which gives attendees time to enjoy the park’s nightly “Happily Ever After” fireworks, and then remain in the park until 11 p.m. and some nights to 12:00 a.m.

Disney After Hours event nights are currently set for January 19, 26, and 30, February 8 and 15, March 1 and 8. (Please note that Disney After Hours does not replace Extra Magic Hours (EMH) for our resort guests and are instead held on non-EMH dates.)

For a look inside a Disney After Hours event, check out the video above.