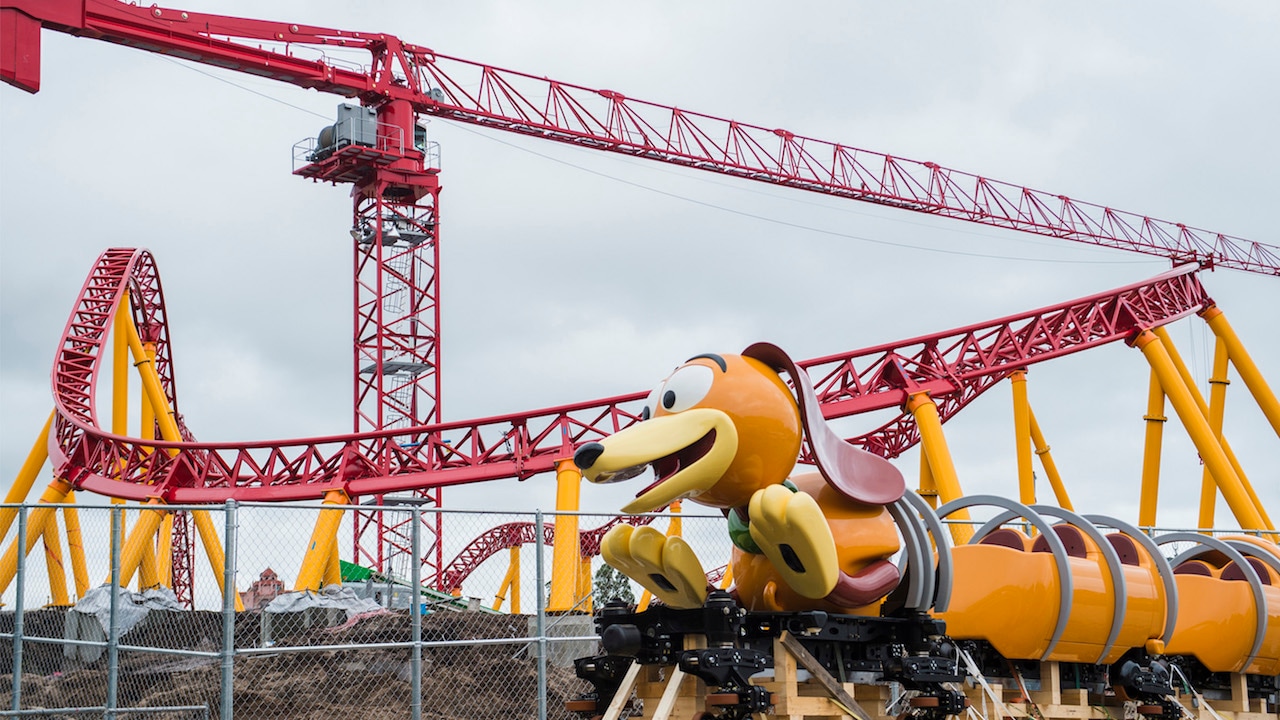 This week, we shared several exciting Toy Story Land updates from Disney’s Hollywood Studios, including a look at the first ride vehicle for the park’s future Slinky Dog Dash attraction as well as a behind-the-scenes peek at an all-new Toy Story Land model you can see for yourself in just days.

The arrival of the first Slinky Dog ride vehicle – on National Slinky Day – was cause for celebration at the Walt Disney World Resort this week. Slinky Dog Dash, which is currently under construction, is one of two major attractions coming to Toy Story Land, a 11-acre expansion that’s set to open in Summer 2018. 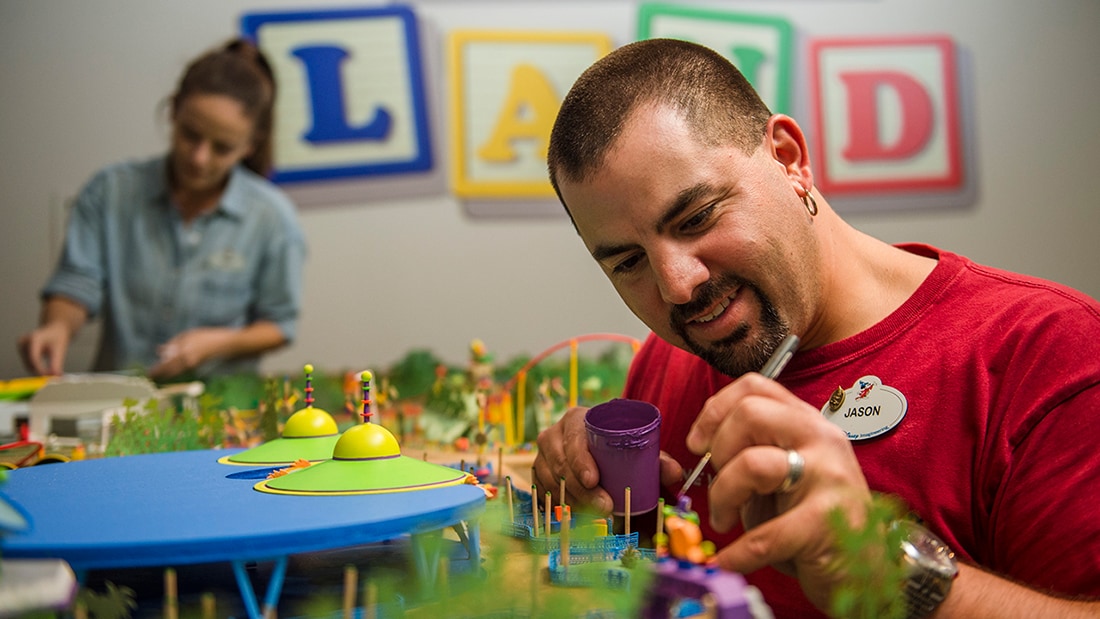 We ended the week with a first look at the Toy Story Land model coming to Walt Disney Presents when it officially opens at Disney’s Hollywood Studios on September 8. You can find more details in our original story. This weekend kicks off the Epcot International Food & Wine Festival – and this year, it’s bigger and better than ever, with sips and tastes throughout the park, celebrity chefs, culinary workshops, live music and special tasting experiences. To help you out, Pam shared six experiences you don’t want to miss!