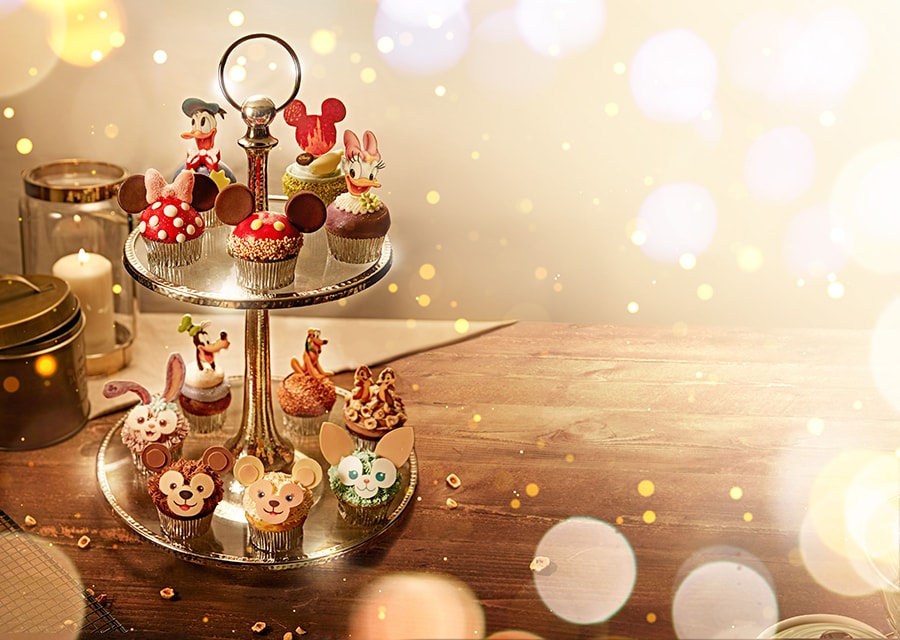 Mickey, Donald, Goofy and Pluto will also be making surprise appearances at select restaurants, dressed in their chef outfits with 12th Anniversary commemorative gold medals. And Duffy will stop by Main Street Corner Café Hosted by Coca-Cola® to visit fans. 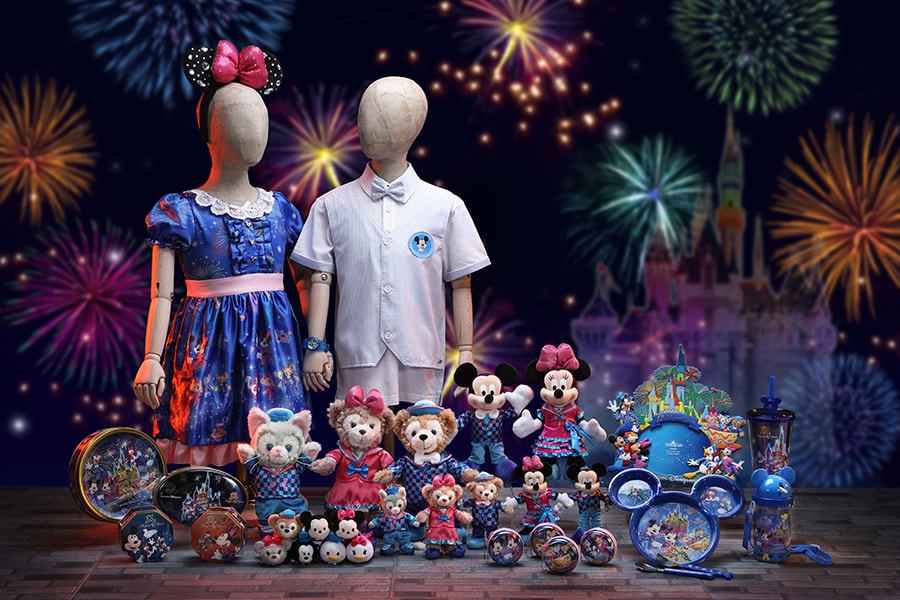 And if you’re visiting on September 12th, you’ll also have the chance to collect a limited-edition 12th Anniversary Birthday Button as we celebrate the big 1-2 at Hong Kong Disneyland Resort.