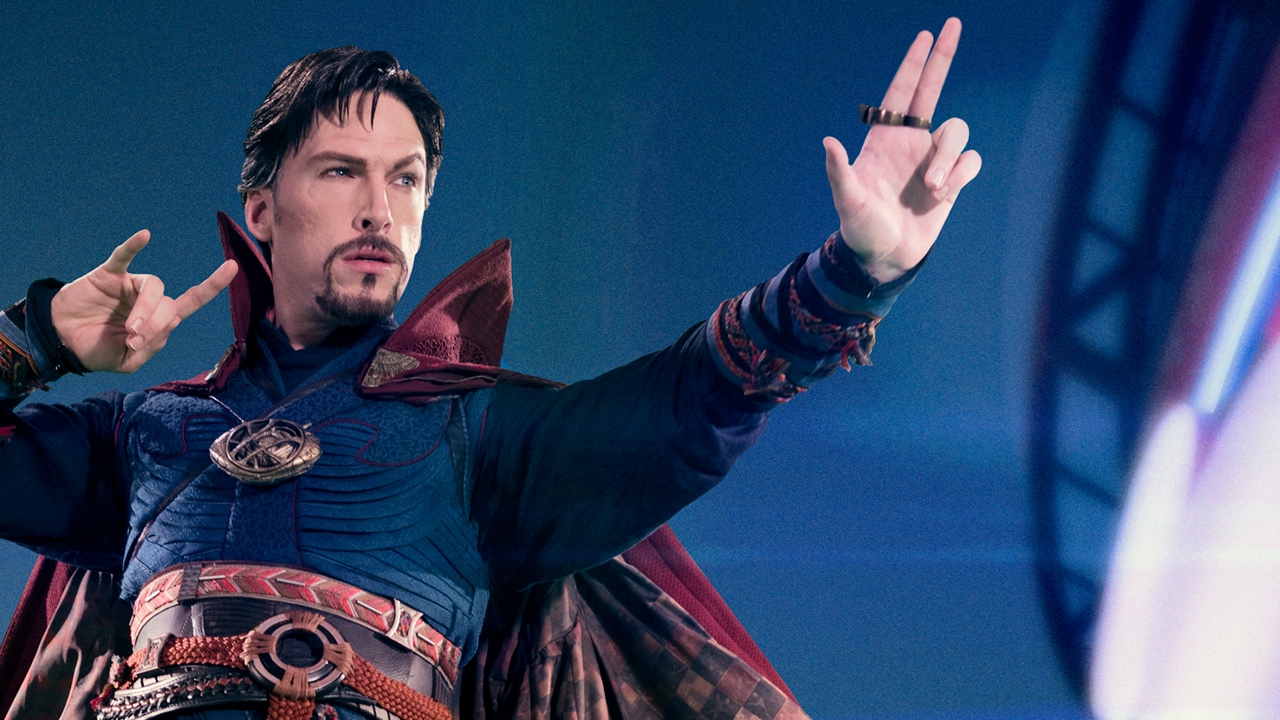 Is it magic or Mystic Arts? You decide as you’re the first to see Doctor Strange levitating above the top deck of a Disney ship. That’s a just a glimpse of what’s to come during Marvel Day at Sea aboard select Disney Magic cruises.

Doctor Strange is one of the most powerful sorcerers in existence. Once an expert surgeon, a car accident severely damaged his hands, sending him on a quest that led to his discovery of the Mystic Arts. His magical repertoire includes energy projection, matter transformation, teleportation, dimensional travel and time travel, to name just a few. 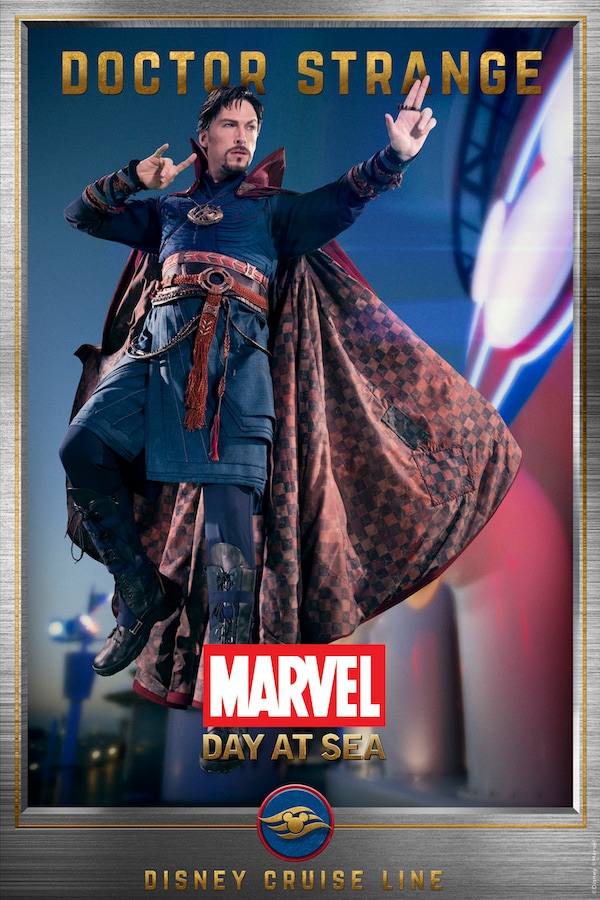 During Marvel Day at Sea, you can see Doctor Strange in his very own show in the Walt Disney Theatre. Through the power of special effects and projections, Doctor Strange demonstrates his mastery of the Mystic Arts. Doctor Strange may also be encountered around the ship, summoning his powers and seeking enlightenment, as well as appearing in the nighttime deck show.