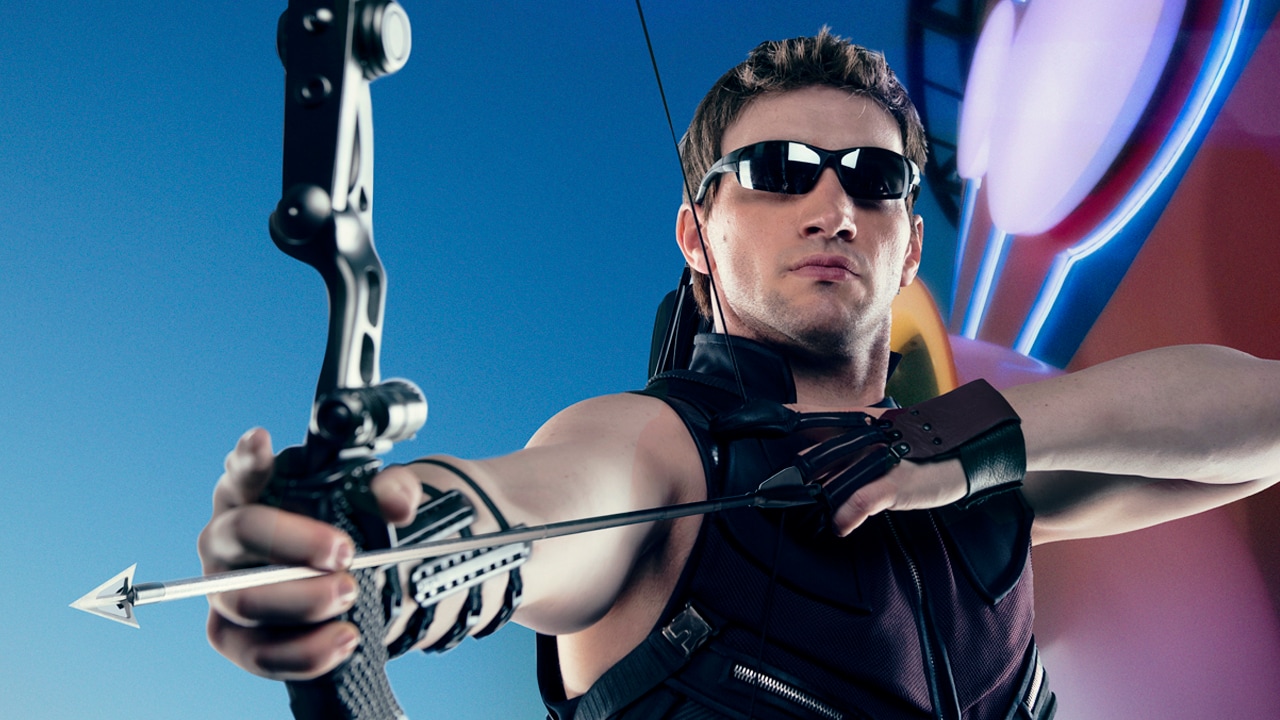 Meet the Super Heroes of Marvel Day at Sea: Hawkeye

Over the last several weeks, we’ve been getting to know some of the mighty Marvel Super Heroes you can meet during Marvel Day at Sea aboard select Disney Magic cruises. Today, set your sights on another sensational Super Hero – Hawkeye. 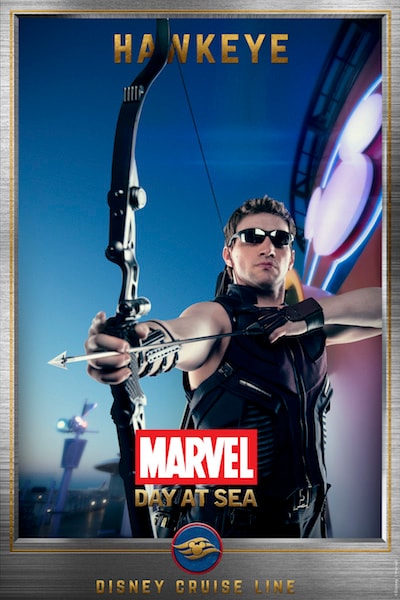 Hawkeye is the world’s most talented archer and marksman, possessing exceptional reflexes and hand-eye coordination. He is a natural athlete and formidable in unarmed combat, with extensive training as an acrobat and aerialist. A member of the Avengers and a S.H.I.E.L.D. agent, Hawkeye is a highly capable and charismatic super-human.

Hawkeye is just one of many characters you can encounter during this epic event which will be the largest assembly of Marvel Super Heroes and Super Villains ever at sea. You may see him traversing the ship or shooting an arrow with the most accurate precision, aimed at the bad guys, during the nighttime deck show. In the Marvel’s Avengers Academy youth space, Hawkeye will teach young recruits what it takes to become a mighty Super Hero.