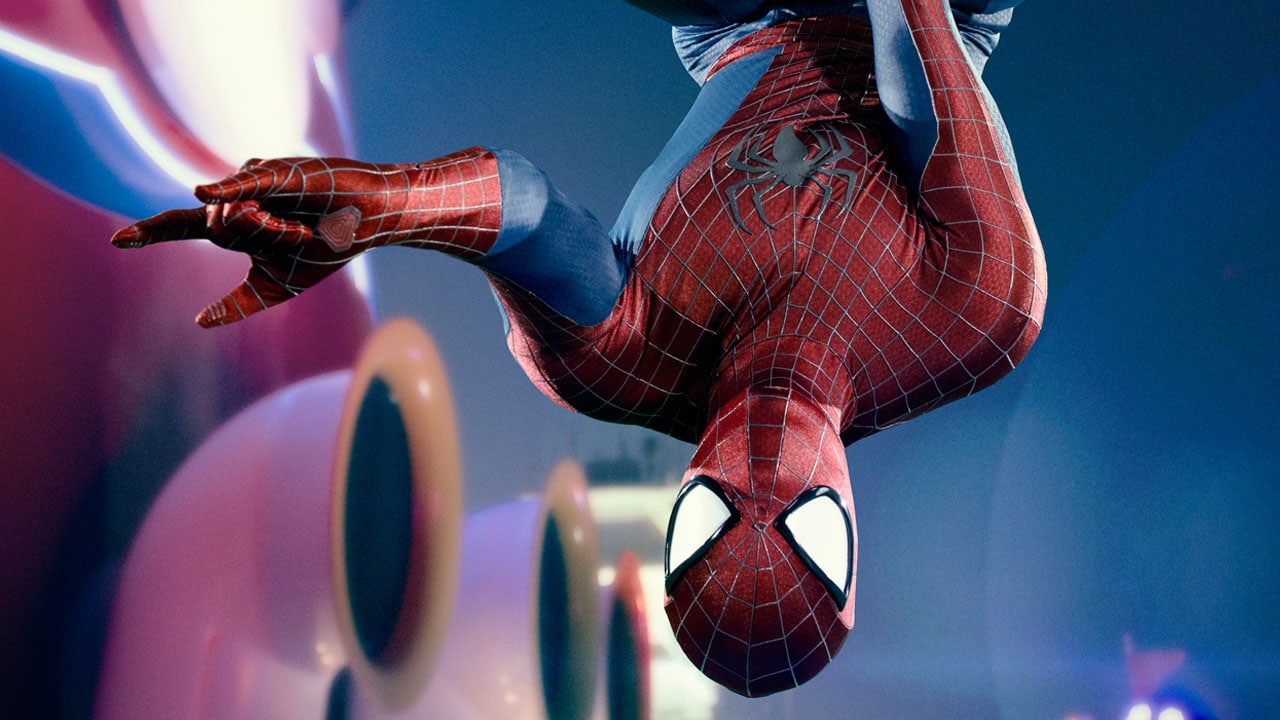 Meet the Super Heroes of Marvel Day at Sea: Spider-Man

As we count down the weeks until Marvel Day at Sea sets sail on select Disney Magic cruises, let’s get to know your friendly neighborhood Spider-Man, known for his web-slinging, acrobatic talents.

High school student Peter Parker gained his superhuman speed, strength and agility after being bitten by a radioactive spider. Adopting the name Spider-Man, his spider-sense provides an early warning detection system. His uncle taught him that with great power comes great responsibility and Spidey has vowed to use his powers to help people. 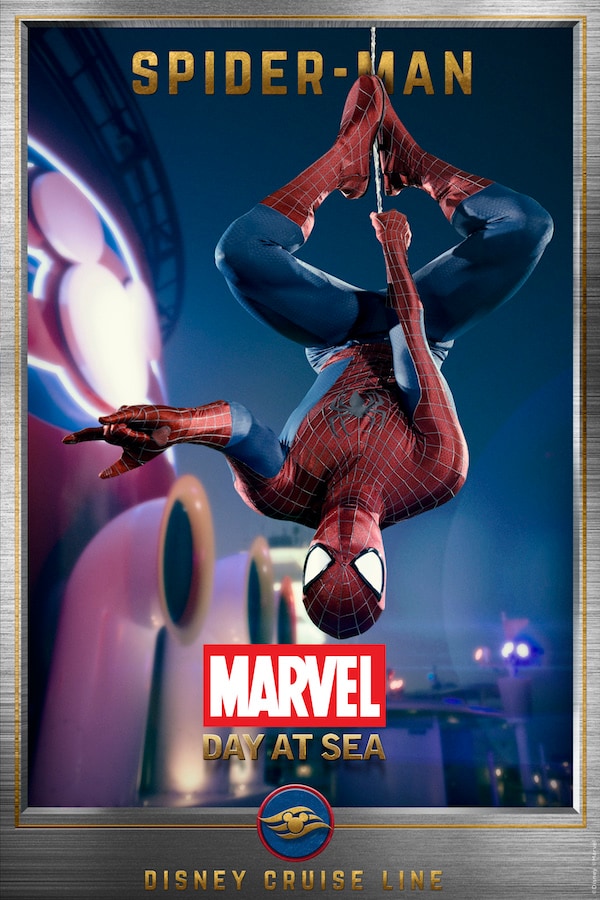 During the action-packed Marvel Day at Sea, Spider-Man is just one of many Super Heroes you can encounter. Your spider-senses will tingle as you strike a pose with the amazing Spider-Man or see him in action, slinging a web during the nighttime deck show. Young web warriors can see Spider-Man in Marvel’s Avengers Academy, where he teaches future Super Heroes to hone their reflexes, speed and intellect.