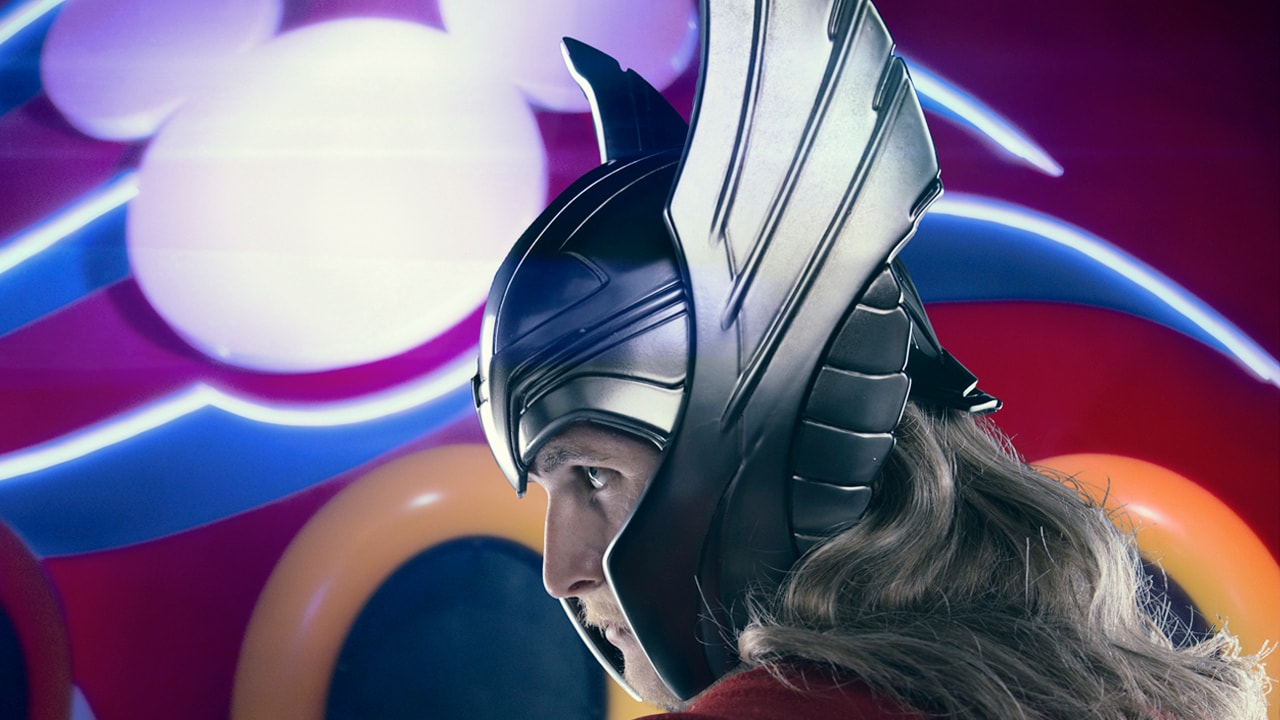 Meet the Super Heroes of Marvel Day at Sea: Thor

We’re just weeks away until the epic Marvel Day at Sea event kicks off on select Disney Magic cruises! This new portrait of Thor leaves no doubt that the god of thunder and lightning is the true picture of worthiness.

Hailing from the mythical realm of Asgard, Thor wields one of the greatest weapons ever made, the enchanted hammer Mjolnir. Thor is smart, compassionate and self-assured, and he will never, ever stop fighting for a worthwhile cause. Often at odds with his half-brother Loki, Thor is a self-proclaimed protector of Earth and a founding member of the Avengers. 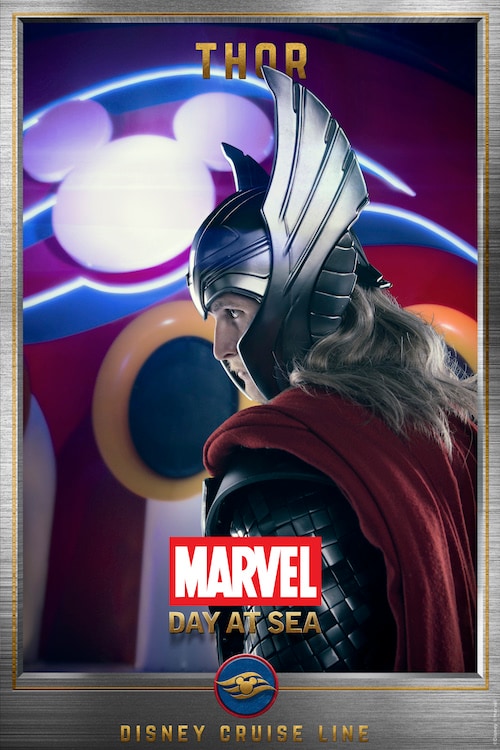 During Marvel Day at Sea, you may have a heroic encounter with Thor as he wields his powerful hammer Mjölnir around the ship or see him in another epic battle with his brother Loki in the nighttime deck show. In Marvel’s Avengers Academy, young guests can come face-to-face with the mighty Thor to discover what it takes to become a true hero. In a special youth activity, Thor teaches kids the path to becoming worthy through strength, knowledge and compassion.