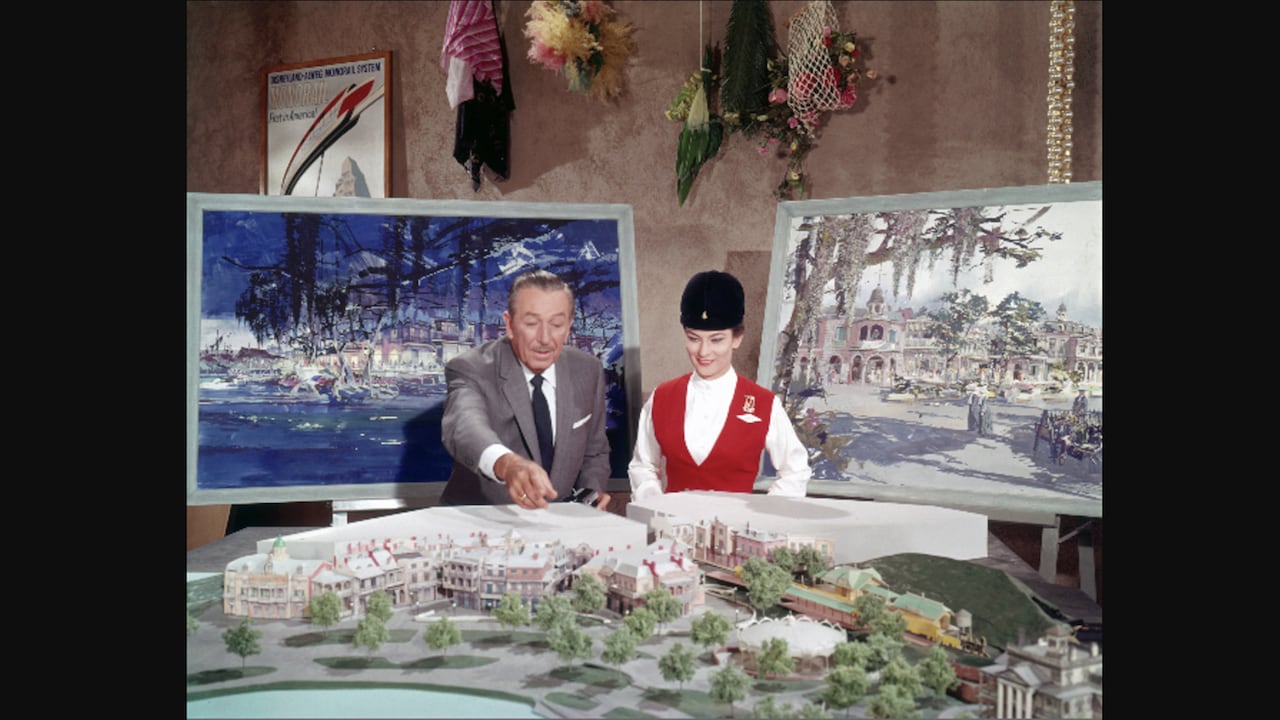 Today we’re celebrating International Talk Like A Pirate Day on the Disney Parks Blog by hearing the tale of how Pirates of the Caribbean came to be from none other than Walt Disney himself.

In this video clip, taken from an episode of “Walt Disney’s Wonderful World of Color” that aired in 1965, Walt and Disneyland Ambassador Julie Reihm tour WED Enterprises for a look at Audio-Animatronics figures, sculptures, models and sketches that would launch the first Pirates of the Caribbean attraction at Disneyland park. The success of this adventurous attraction, which debuted at the park in 1967, would become an essential experience at Disney theme parks around the world.

(While watching the video, be sure to keep an eye out for cameos by Disney Legends Blaine Gibson and Claude Coats, who combined also lent their talents to creating the Haunted Mansion, Great Moments with Mr. Lincoln, Mr. Toad’s Wild Ride, Snow White’s Scary Adventures, Carousel of Progress, “it’s a small world” and more).