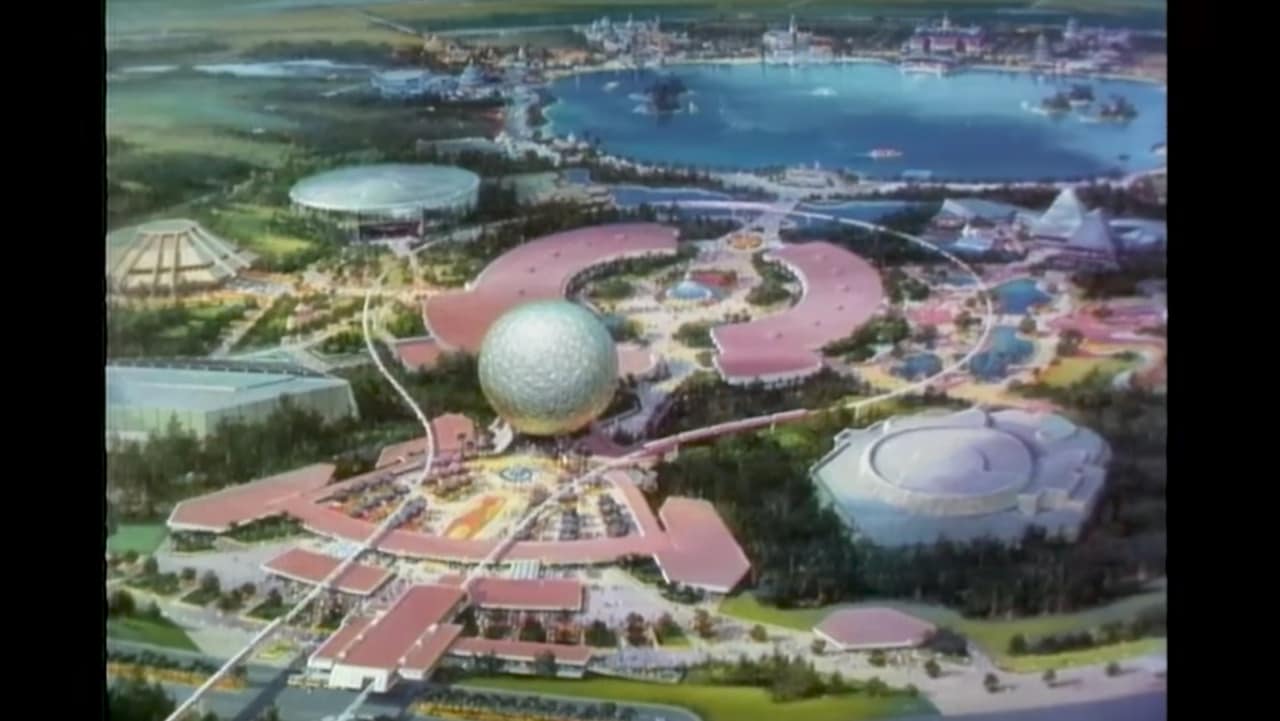 Today we have an exciting find from our video vault to share with you just in time for Epcot’s anniversary celebration – the original “The Dream Called EPCOT” film.

This film, which offers a look inside WED Enterprises during the “Imagineering” of EPCOT Center in the 1970s, originally ran on a loop in the EPCOT Preview Center at Magic Kingdom Park. The purpose of the film was to introduce a new kind of Disney theme park to guests, showcasing exciting experiences they could have in the park’s Future World and World Showcase areas. The film offered sneak peaks at attraction models, renderings and animation for The Living Seas, Horizons, World of Motion, CommuniCore and Spaceship Earth, as well as early construction footage. It also offered a first-listen to some of the fun music composed for this new park, including songs like “It’s Fun to Be Free,” “Universe of Energy” and “Listen to the Land.”

Today we’re happy to share that video in its entirety with you.