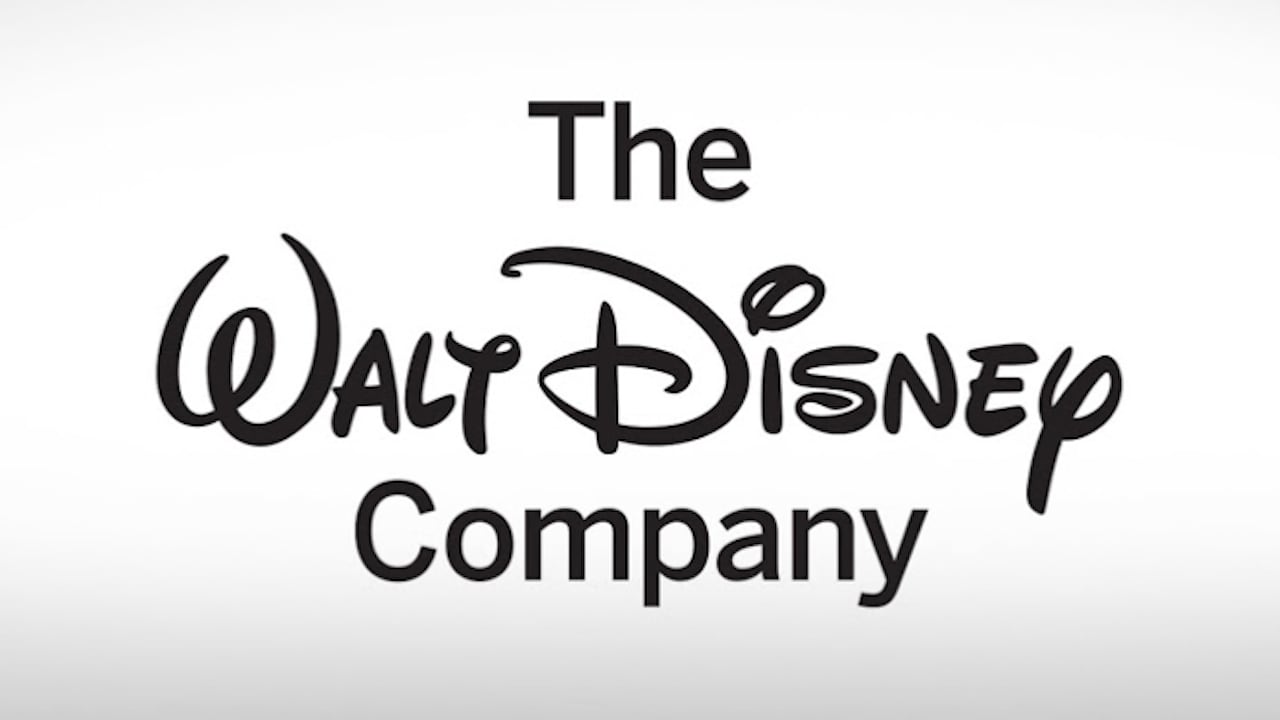 Just moments ago, The Walt Disney Company announced a commitment of $2.5 million to aid those impacted by Hurricane Irma. The funds will help the response and recovery efforts of the American Red Cross, UNICEF, Save the Children, and other nonprofits.

“As millions of people now face the daunting challenge of putting their lives and communities back together in the wake of these historic hurricanes, they need our help,” said Robert A. Iger, Chairman and Chief Executive Officer of The Walt Disney Company. “We’re donating $2.5 million to support relief and recovery efforts in response to Hurricane Irma. This is in addition to nearly $16 million we raised after Hurricane Harvey to help ensure storm victims have the support needed to recover and rebuild.”

In addition, eligible Disney employee donations to qualified organizations involved in the Hurricane Irma relief effort will be matched dollar for dollar by Disney Employee Matching Gifts: A Program of The Walt Disney Company Foundation.

During Hurricane Irma, Walt Disney World and the Disney Cruise Line donated meals, provided storage for supplies and power-utility vehicles, donated bedding to shelters, and made rooms available for first responders. Disney will also be donating goods and services throughout the region as other needs are identified.

Our thoughts and prayers remain with those affected by the storm.