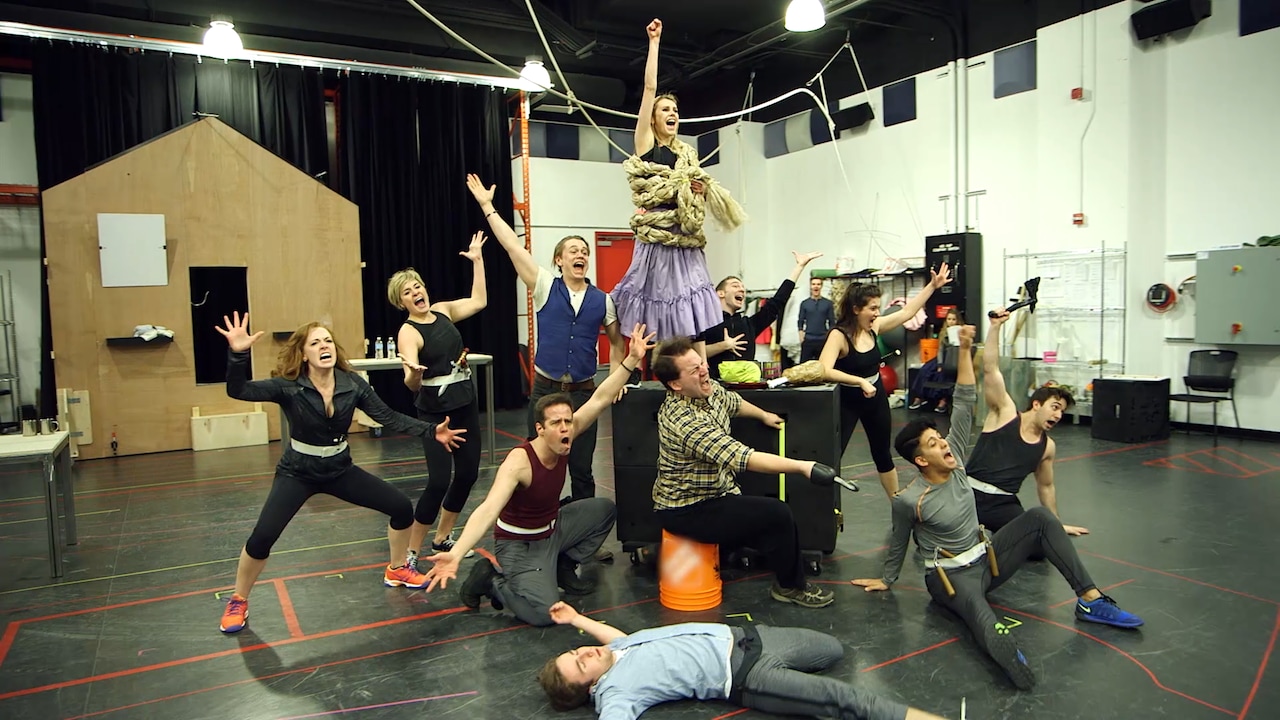 Beyond the Curtain: Rehearsing for the High Seas with Disney Cruise Line

Last week, I took you beyond the curtain to reveal how Disney Cruise Line Entertainment dreams up magical shows at sea. While these elaborate productions take place on the high seas, they are actually rehearsed at our rehearsal facility on land.

The cast of “Beauty and the Beast” rehearsed there this summer, getting ready for the brand-new musical’s debut on the Disney Dream in November. The show expands upon the most imaginative elements of the live-action and classic films and brings the timeless fable to life like never before, featuring a style of theater that interlaces classic storytelling elements with cutting-edge technology. This full-scale production includes 11 musical numbers and 25 performers who have put in approximately 176 rehearsal hours.

Our rehearsal space is an impressive, state-of-the-art facility. Spanning more than 20,000 square feet in size, it houses 11 studios and rehearsal rooms, two of which are comparable in size to the Walt Disney Theatre. These studios and rehearsal rooms are not only where the cast learn their blocking and perfect their vocals but also where they bond with one another, going from cast to family in a matter of months. 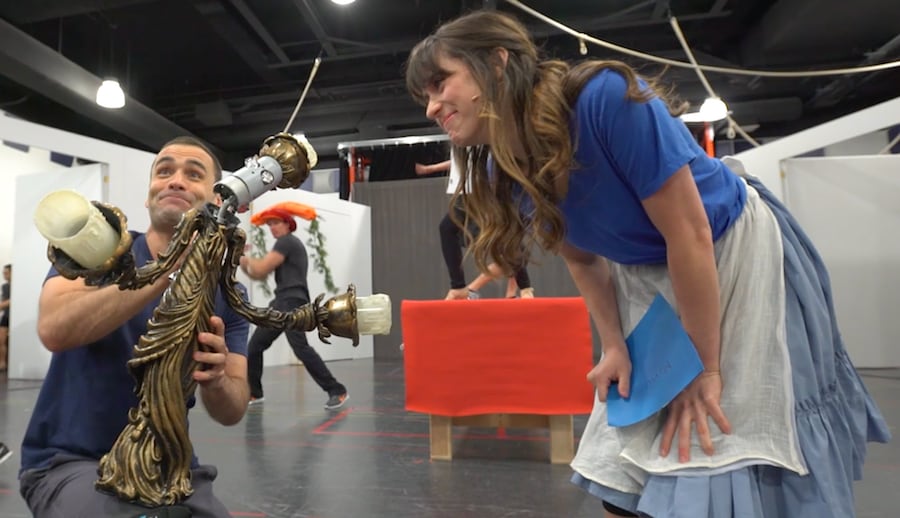 During these few months, the cast learn each and every one of their roles in all of the stage productions and deck parties presented aboard the ship. Each cast ranges in size from 32 to 46 talented individuals, recruited from around the world. The performers are a multi-faceted group, mastering singing, dancing, puppetry, acrobatics and even aerial stunts flying high above the stage!

What comes next? Stay tuned, as the cast pack their bags and set sail to rehearse on the high seas in preparation for premiering the show in the Walt Disney Theatre.

Likes (2)
Share Beyond the Curtain: Rehearsing for the High Seas with Disney Cruise Line