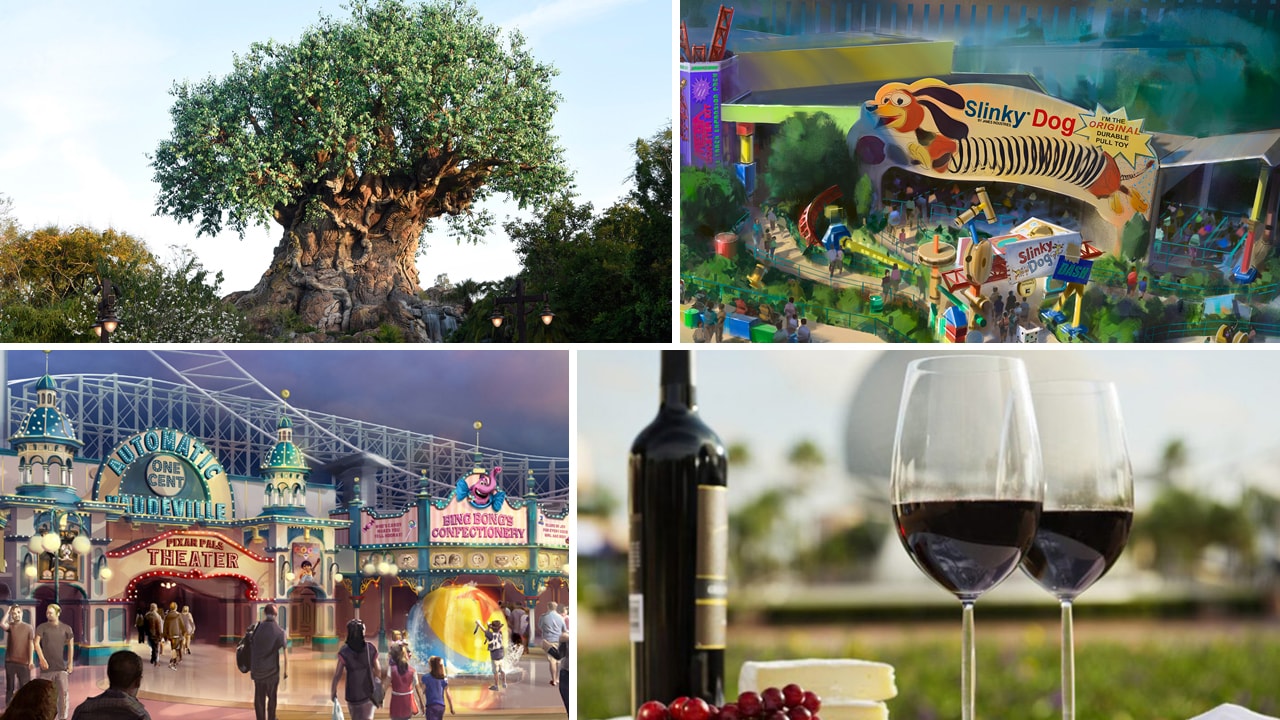 Today, D23: The Official Disney Fan Club announced its new slate of events, and there’s more magic in store for fans all around the country than ever before.

Starting with the parks, D23 will be celebrating the 20th anniversary of Disney’s Animal Kingdom with a special in-park event next April. Plus, the club will invite members to experience the new Toy Story Land at Disney’s Hollywood Studios and Pixar Pier at Disney California Adventure park. In addition, the club will bring back its signature Sip & Stroll and holiday events to Walt Disney World Resort.

As if that wasn’t enough, next November, at Disney’s Contemporary Resort, D23 will hold Destination D: Happy Birthday Mickey Mouse, a two-day party with panels, presentations, a pop-up shop from Mickey’s of Glendale, and an all-new exhibit from the Walt Disney Archives—all in honor of the 90th anniversary of the “leader of the club.”

In addition, D23 will bring back its member screenings—including “Peter Pan,” “Robin Hood,” and “Mary Poppins”—as well as Lunch with a Disney Legend to both the Burbank Studio lot and Walt Disney World Resort. Exclusive tours of the Walt Disney Studios return, and members will be able to enjoy seeing Frozen on Broadway and Aladdin in Los Angeles. And D23 will bring members to Marceline, Mo. to see Walt’s boyhood home—and one of the inspirations for Main Street, U.S.A. More events will be added throughout the year.

For more details about D23 and its upcoming events, visit D23.com.