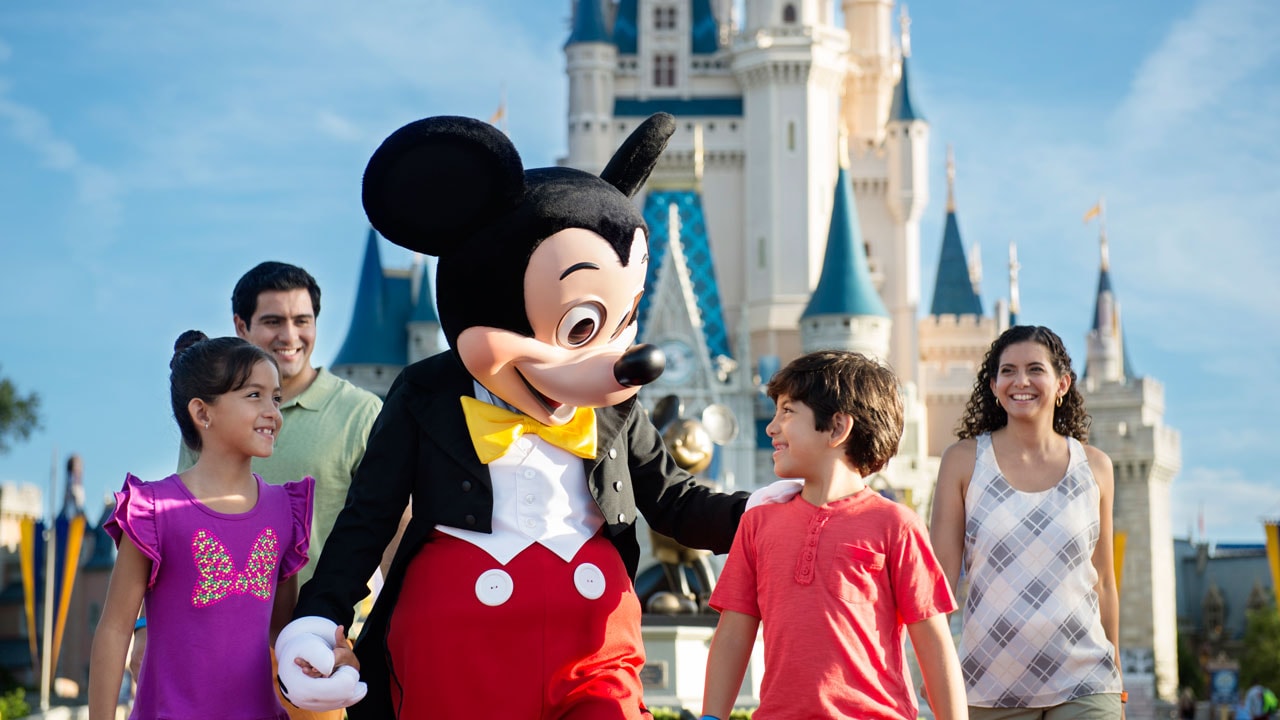 This week, we looked ahead to the holidays and shared how you can give the gift of Disney this season. We’ve made it easier than ever to give magical Disney vacations, theme park tickets or special Disney experiences as gifts for friends and family on your gift list – and it’s just one click away at our new site GiveDisneyVacations.com.

We have more details on this offering in our original story. 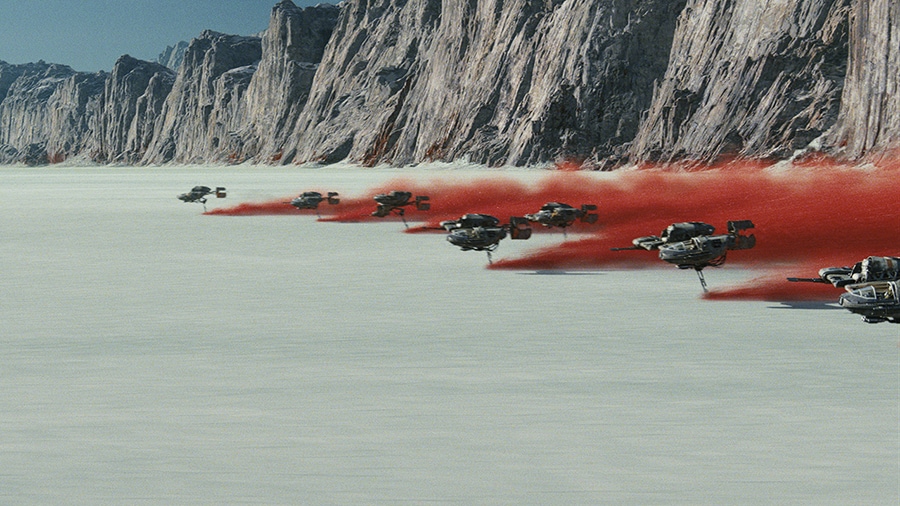 And many of you know about a thrilling new adventure coming to Star Tours – The Adventures Continue at Disneyland park and Disney’s Hollywood Studios that will place guests in the middle of an epic battle.

This week, we shared an update that the exciting new sequence, inspired by the latest film in the Star Wars saga, Star Wars: The Last Jedi, will debut at Disneyland park and Disney’s Hollywood Studios on November 17, at Disneyland Paris on November 22, and at Tokyo Disneyland on December 15.

You can see the latest trailer and find more details in our original story.