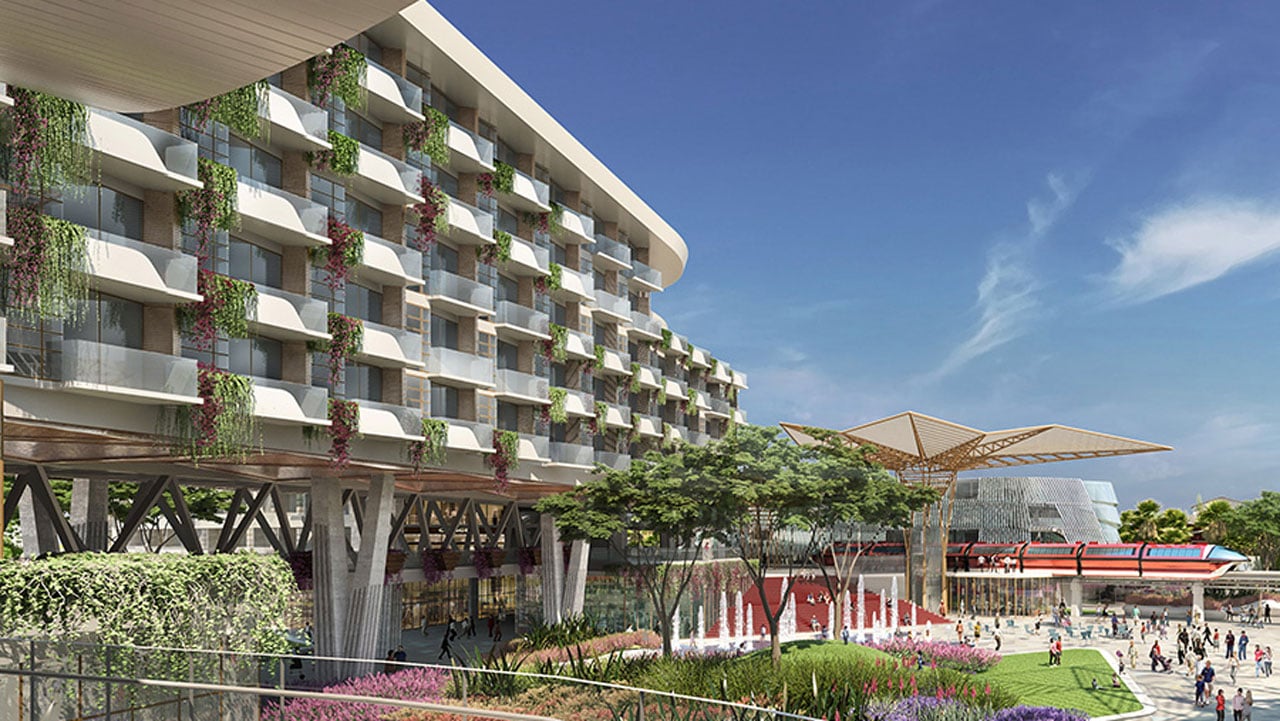 This week, Disney Parks Blog readers were among the first to learn that we’re opening a Four Diamond hotel at the Disneyland Resort. The stunning 700-room hotel, which is set to open in 2021, will transform the west end of the Downtown Disney District and anchor a new gateway to the Disneyland Resort.

The new hotel will feature extensive landscaping and water elements – showcasing nature on every level of the hotel. The hotel’s location embraces the iconic Disneyland Monorail with a dedicated platform inside for direct transport into Disneyland park. Check Erin’s original story for more details. 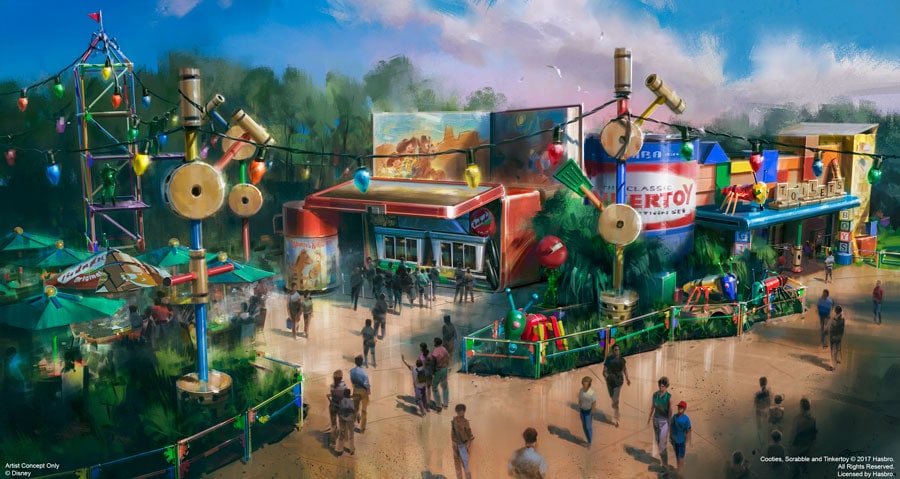