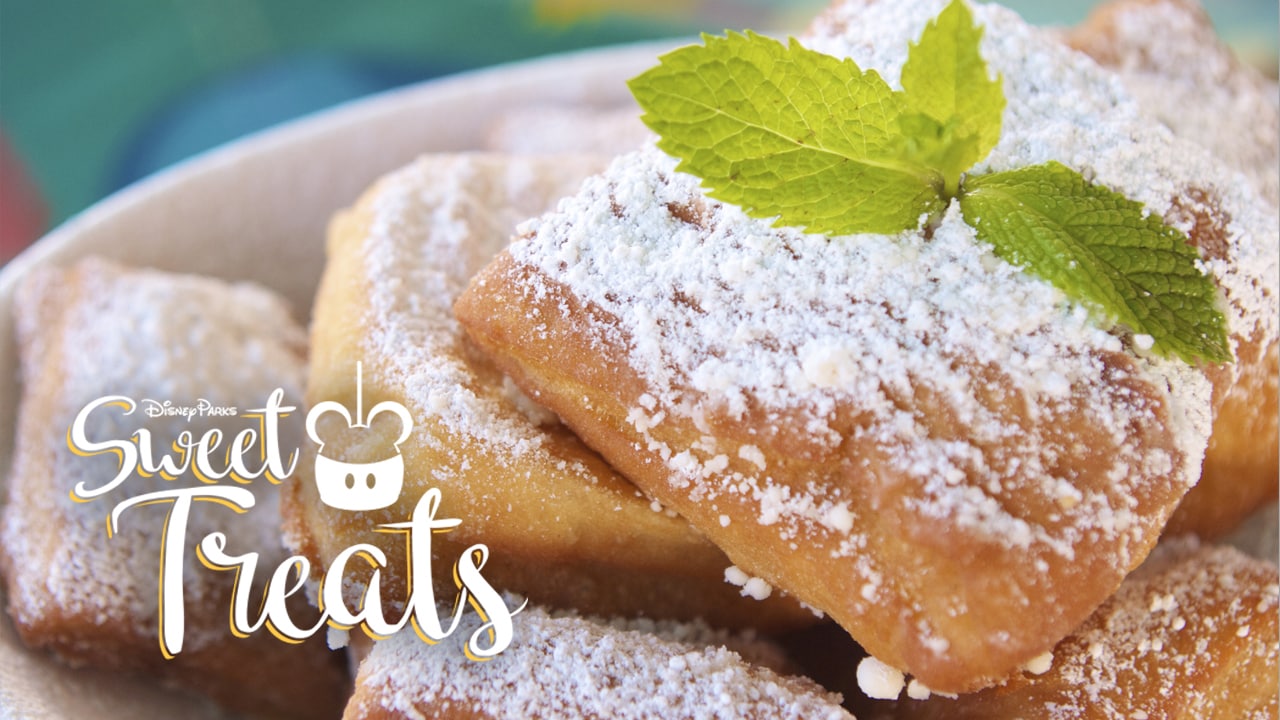 If you’re looking for some of the best desserts around, look no further than Ralph Brennan’s Jazz Kitchen in the Downtown Disney District at Disneyland Resort. This Louisiana-inspired restaurant recently received a Golden Foodie Award for 2017 Best Dessert Menu in Orange County! With selections ranging from classic Beignets to Double Chocolate Bread Pudding Soufflé, these gourmet desserts are sure to satisfy your sweet tooth! 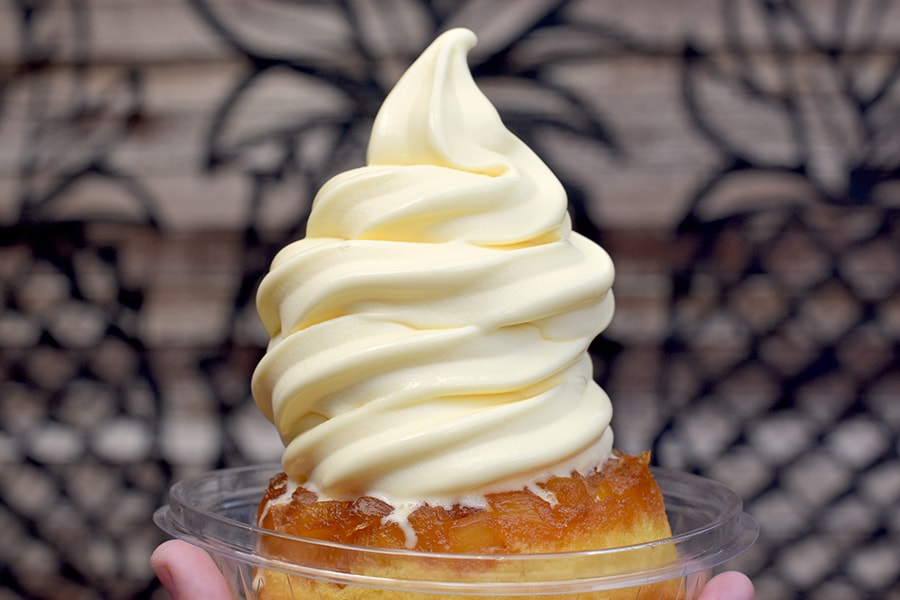 Down here in Florida, Magic Kingdom Park is filled to the sugar-coated brim with brand new treats throughout the park. Starting at Aloha Isle in Adventureland, the popular pineapple Dole Whip has always been a staple for guests visiting Walt Disney World Resort. Now, avid fans of the pineapple soft serve will be excited to know that it is now being offered on top of a Pineapple Upside-Down Cake! 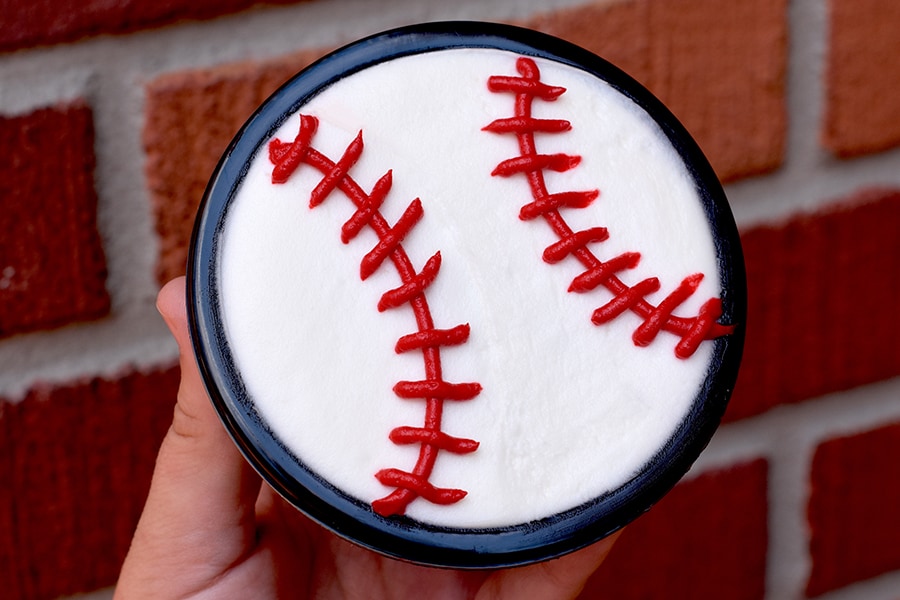 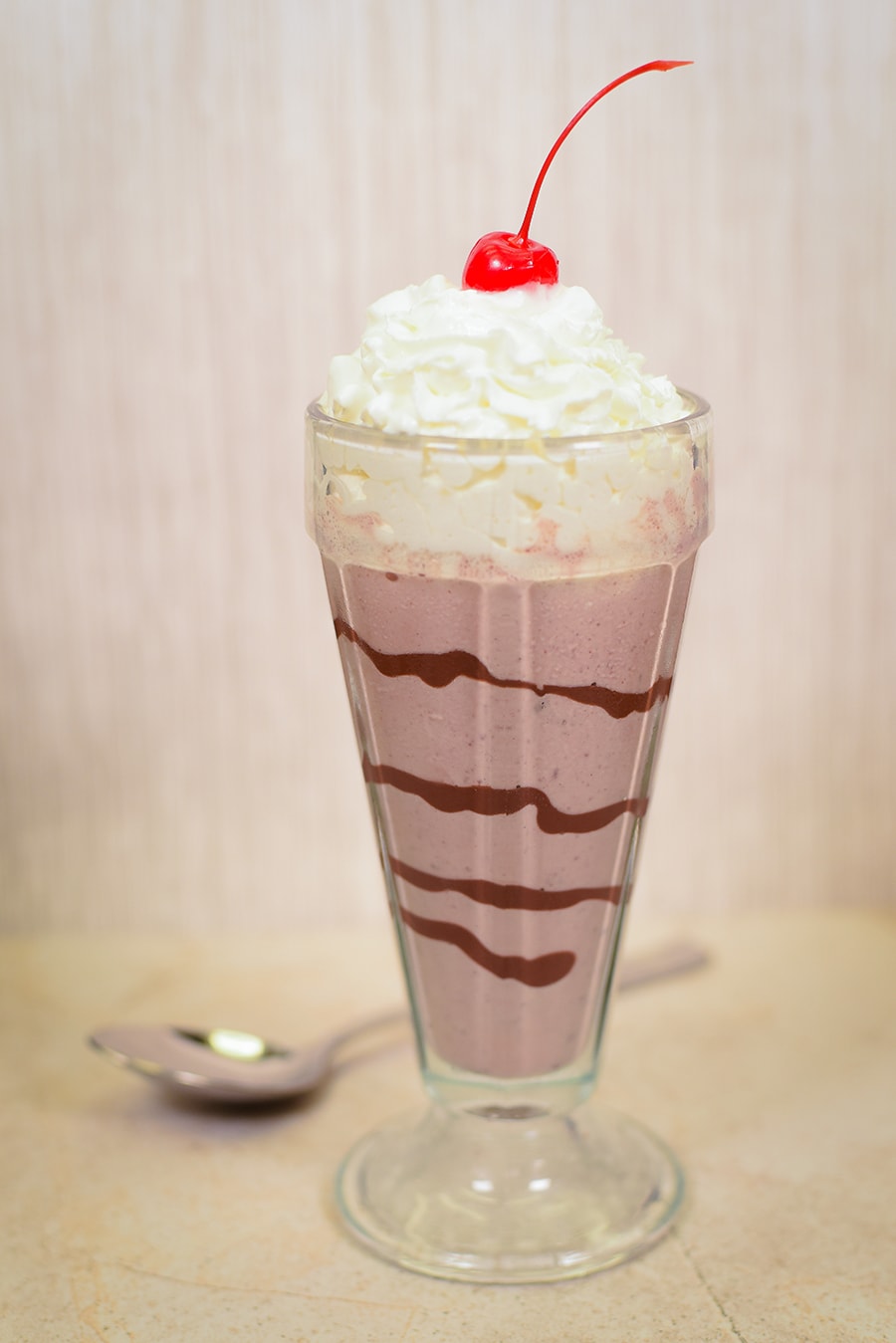 Moving right on down to Main Street, U.S.A., the new Baseball Brownie at Casey’s Corner is sure to be a home run! And right next door at The Plaza Restaurant, guests will find October’s Milkshake of the Month – a Chocolate-Hazelnut Milkshake. This decadent chocolate shake comes topped with whipped cream and a cherry. 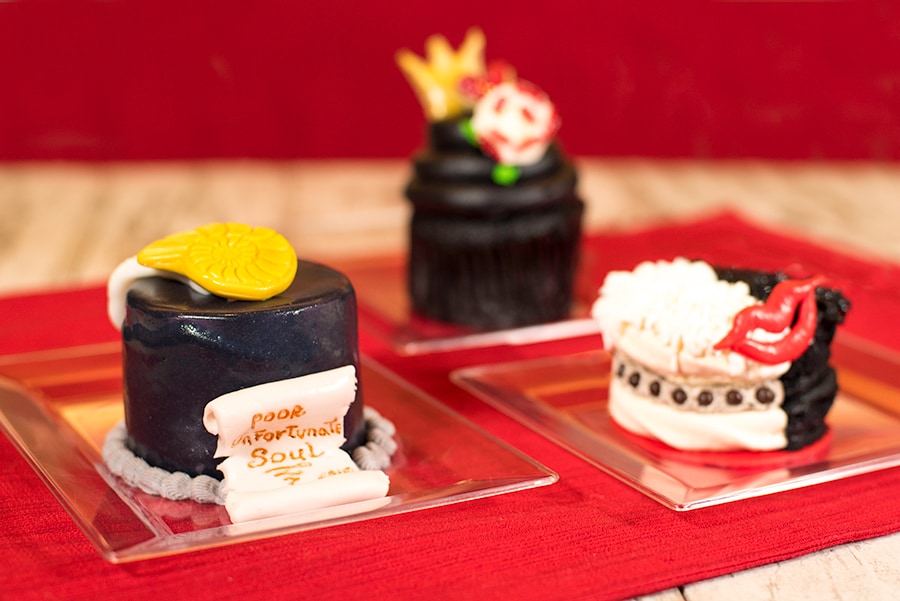 It looks like some villainous cupcakes are descending on Epcot just in time for Halloween! From Oct. 22-31, be sure to stop by Sunshine Seasons in The Land Pavilion to get these villain-themed desserts. The Ursula dessert is a bubble gum mousse and vanilla cake covered in a Black Mirror Glaze, featuring Ariel’s contract and Ursula’s shell necklace – both made with fondant. Next, the Cruella De Vil dessert consists of chocolate and meringue cake with cream cheese filling. Finally, don’t forget to paint the roses red with the Queen of Hearts chocolate cupcake topped strawberry cream cheese icing, and decorated with the crown of the queen herself!