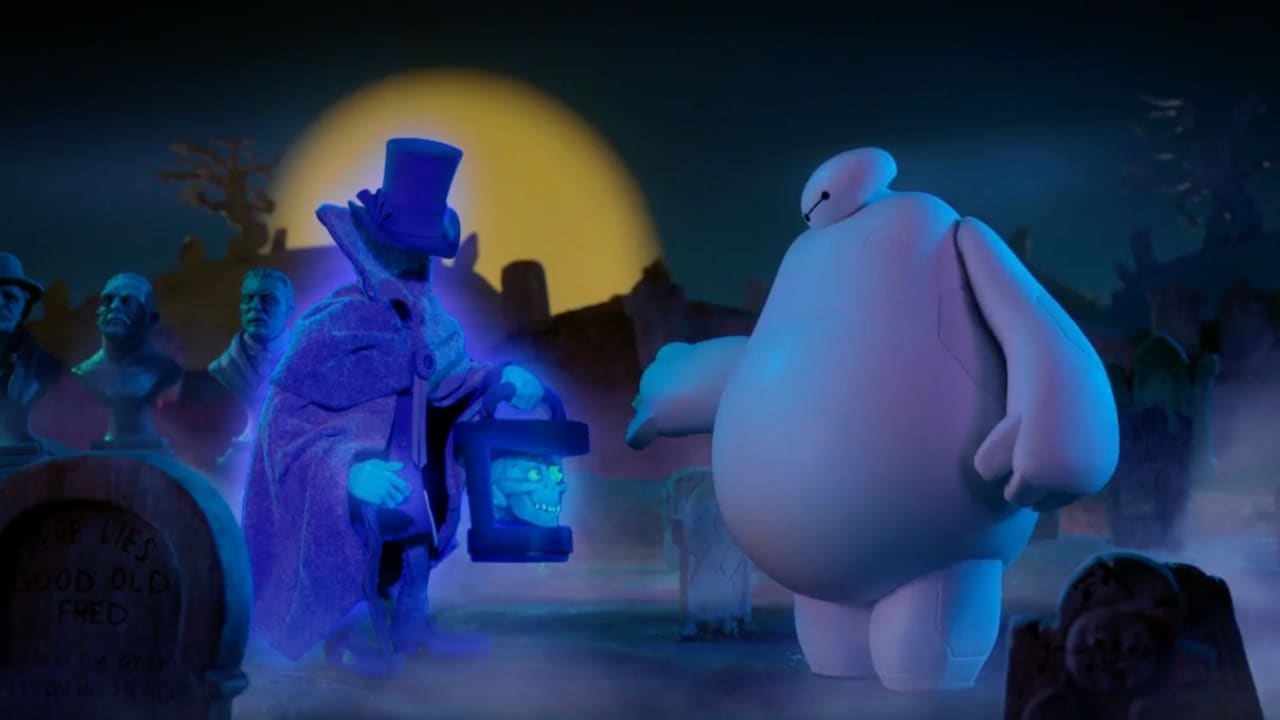 Walt Disney Imagineering, Disney XD and Stoopid Buddy Stoodios worked together to create three new promos that feature Disney characters from “DuckTales,” “Big Hero 6 The Series” and “Star vs. The Forces of Evil.” All of the Disney characters will have their own unique “haunted” adventures hosted by Haunted Mansion ghosts!

Here’s a first look at one of the shorts you’ll be seeing on Disney XD:

In the videos, Haunted Mansion fans will recognize the iconic music and sound effects from our popular theme park attraction. And there’s more to see, including:

Keep an eye out for these videos beginning this weekend on Disney XD.