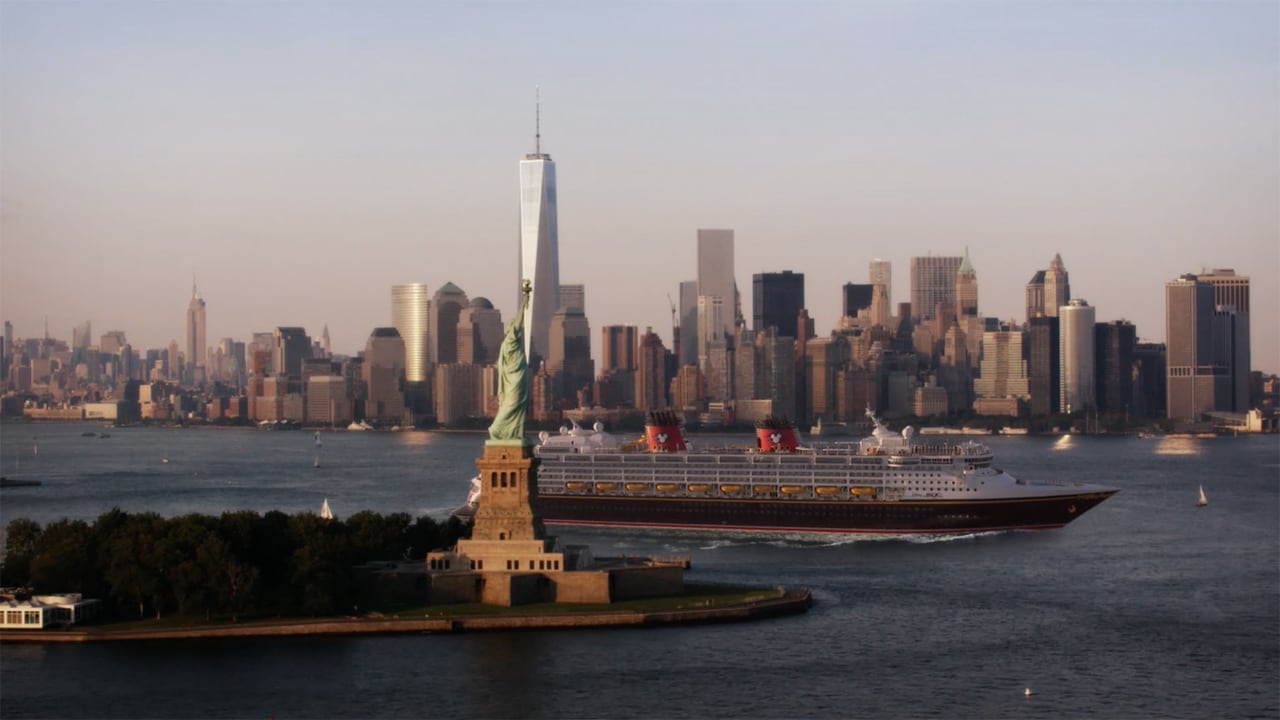 Hello Disney Cruise Line fans! I am honored to be one of the newest Disney Parks Blog authors and very excited to share my first post from onboard the Disney Magic. Today we set sail from New York City on what is sure to be a voyage of epic proportions… an 8-night cruise to the Bahamas featuring our first-ever Marvel Day at Sea!

The excitement here is high as guests (and crew) look forward to the action-packed day when the Marvel Universe will assemble on the ship. As Cruise Director, I’ll be giving you an inside look at all the fun. If you’re joining us for Marvel Day at Sea – on either this first voyage or one of our other special voyages from New York or Miami – be sure to show your excitement by posting your own photos and videos online with #MarvelDayatSea.

Marvel Day at Sea takes place on one epic day during each of the special Disney Magic sailings. Here are just some of the highlights of what’s to come: