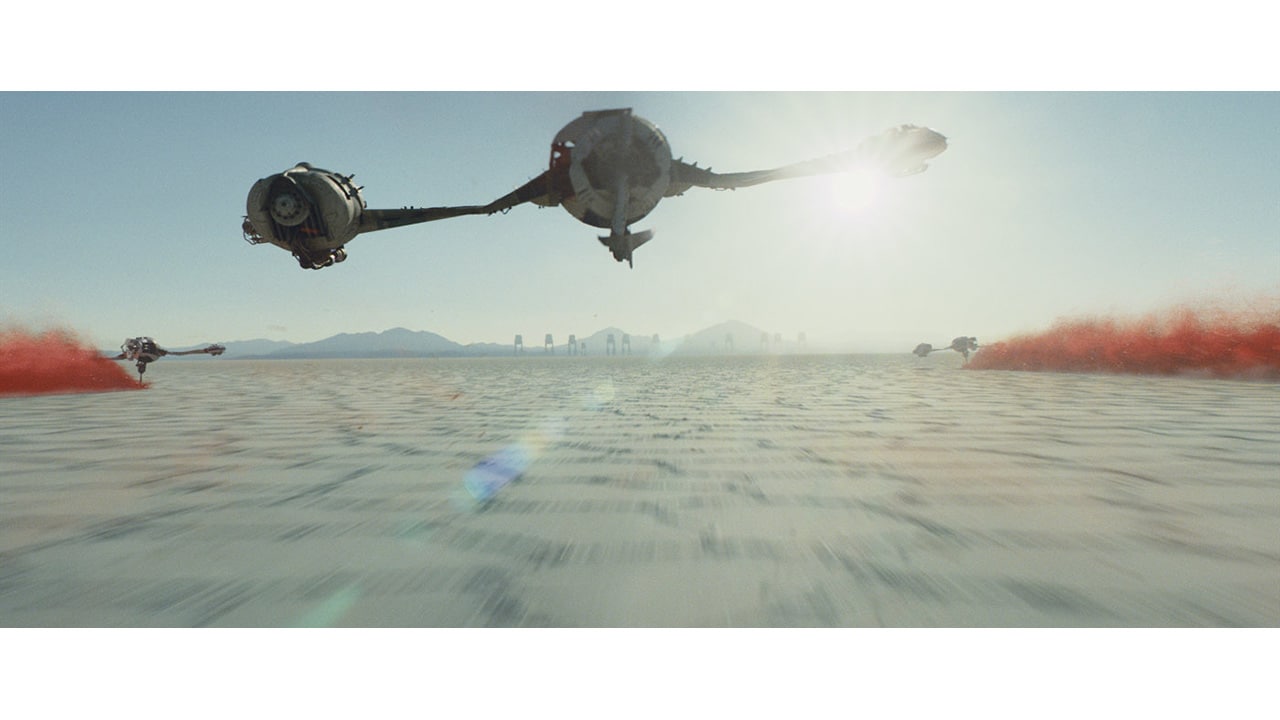 Earlier this year we told you about a thrilling new adventure coming to Star Tours – The Adventures Continue at Disneyland park and Disney’s Hollywood Studios that will place guests in the middle of an epic battle. The action takes place on the planet of Crait, which we got our first glimpse of in the teaser trailer of Star Wars: The Last Jedi earlier this year. 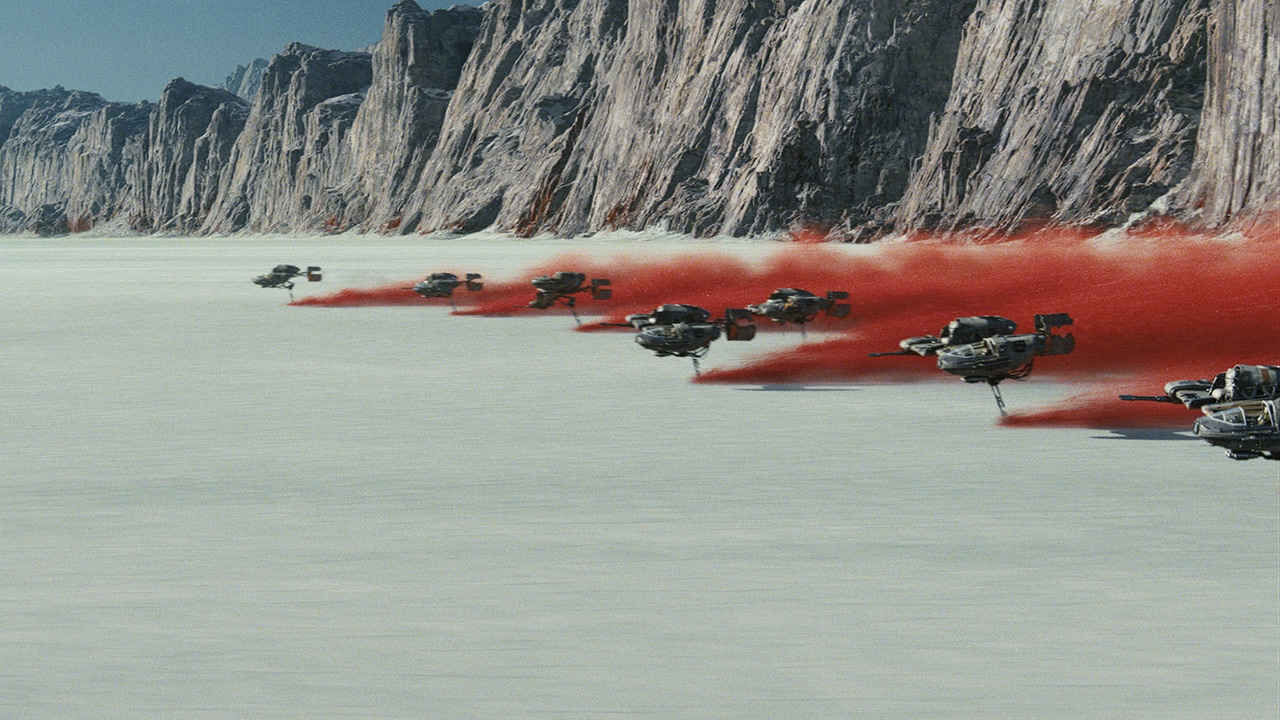 Today we’re pleased to share that this exciting new sequence, inspired by the latest film in the Star Wars saga, will debut at Disneyland park and Disney’s Hollywood Studios on November 17, at Disneyland Paris November 22, and, as previously announced, at Tokyo Disneyland December 15!

View the latest trailer below, and be sure to check back here for updates on all-things Star Wars at Disney Parks!