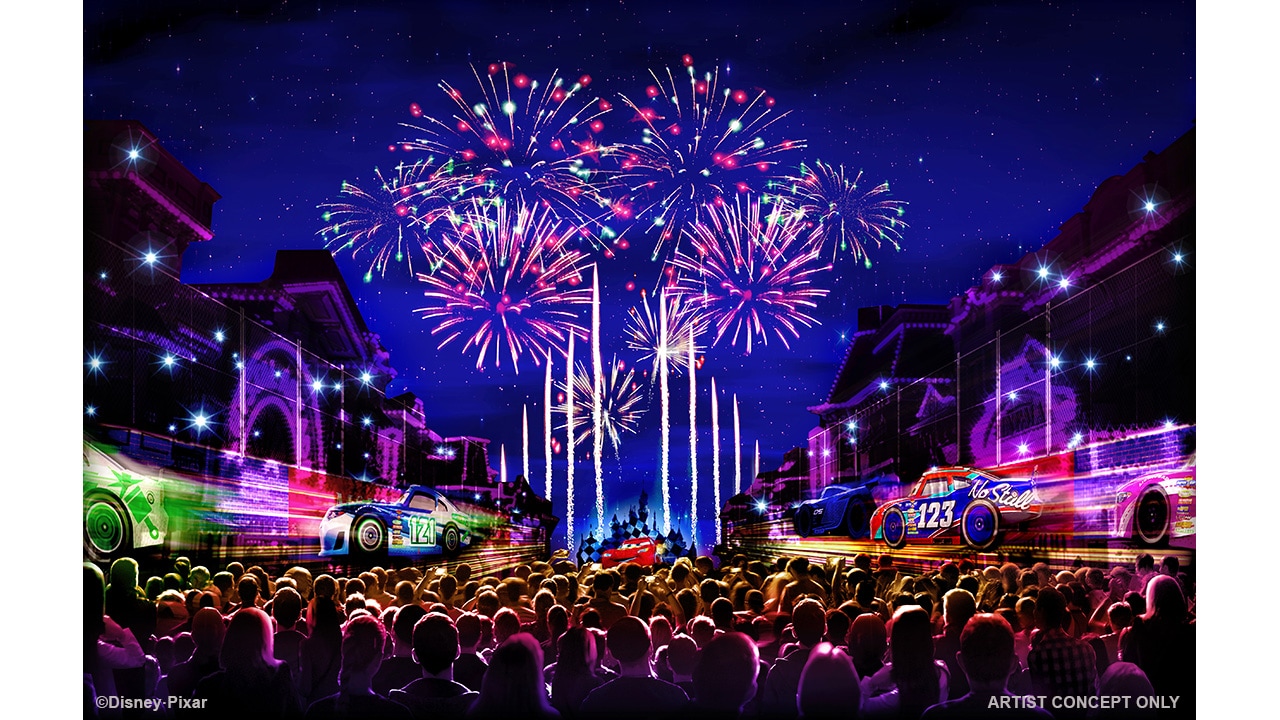 As Disney Parks Chairman Bob Chapek announced at the D23 Expo in July, Disneyland Resort guests are invited to celebrate their favorite Disney·Pixar stories during Pixar Fest. Beginning April 13, 2018, this limited-time celebration of friendship and beyond will feature the debut of an all-new fireworks spectacular and the return of two favorite parades as well as even more beloved Pixar characters, new décor, atmosphere entertainment, themed food and beverage and new merchandise items.

“Together Forever – A Pixar Nighttime Spectacular” will light up Disneyland park beginning April 13. In addition to dazzling pyrotechnics and memorable music, the theme of friendship, ever-present in most Pixar films, is celebrated in this nighttime spectacular. Guests are invited to embark on an emotional journey that starts when unlikely Pixar characters first meet. As they set out on adventures and overcome obstacles together, “Together Forever” celebrates the everlasting friendships forged by beloved Pixar pals. The story comes to life through projections on iconic park locations: Sleeping Beauty Castle, the water screens of the Rivers of America, the façade of “it’s a small world” and the buildings of Main Street, U.S.A. This nighttime spectacular will even feature a special flyover by Buzz Lightyear at Sleeping Beauty Castle. 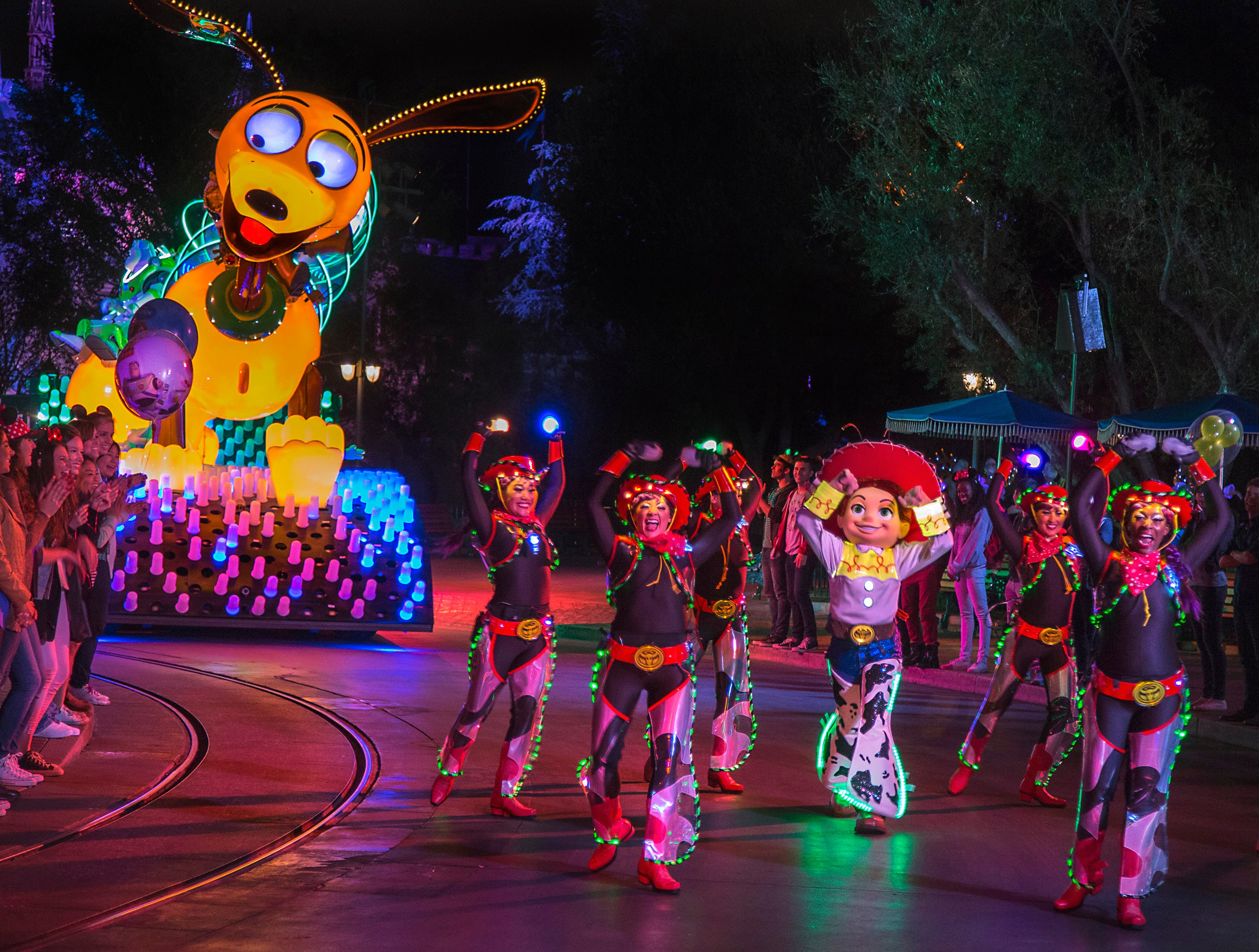 With the launch of Pixar Fest, “Pixar Play Parade” will make its way through Disneyland park for the first time. The parade will begin as most Pixar films have, with an appearance by the iconic and adorable Pixar lamp. Other new parade elements will feature characters from “UP” and “Inside Out.”

The Pixar Shorts film festival will feature rotating favorites such as “For the Birds” and “Lava” at the Sunset Showcase Theater in Hollywood Land in Disney California Adventure park throughout most of Pixar Fest. The Paradise Gardens area will feature a new Pixar-themed musical troupe along with Pixar character greeting opportunities as well as crafts and activities for our younger guests.

Guests can get into character and celebrate friendship with a host of new merchandise, including an exclusive Pixar Fest charm bracelet. With multiple bracelet options and a variety of charms with fun friendship messages and favorite Pixar characters, guests can mix and match for themselves, or friends and family!

All of these exciting new experiences come in addition to the many attractions and entertainment throughout the Disneyland Resort that include your favorite Pixar characters. Join the celebration when Pixar Fest begins April 13, 2018!