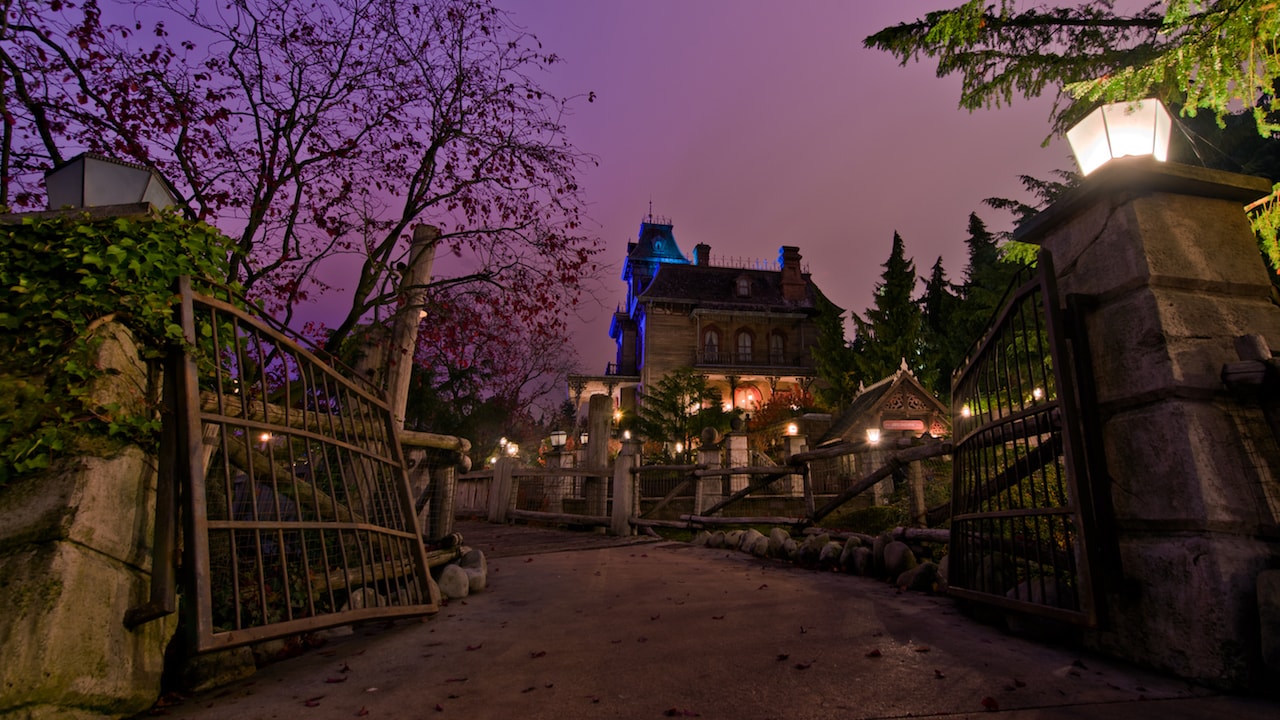 Today we’re celebrating Halloween with a look at our Haunted Mansion – or other spooky attractions – at Disney Parks around the world.

Think you know everything about The Haunted Mansion, Phantom Manor and even Mystic Manor? Put your knowledge to the test below!

What is the name of the attraction ride vehicle that takes you on a tour of the mansion?
How many singing busts are there in the graveyard scene?
How many ghostly attractions exist at Disney Parks around the world?