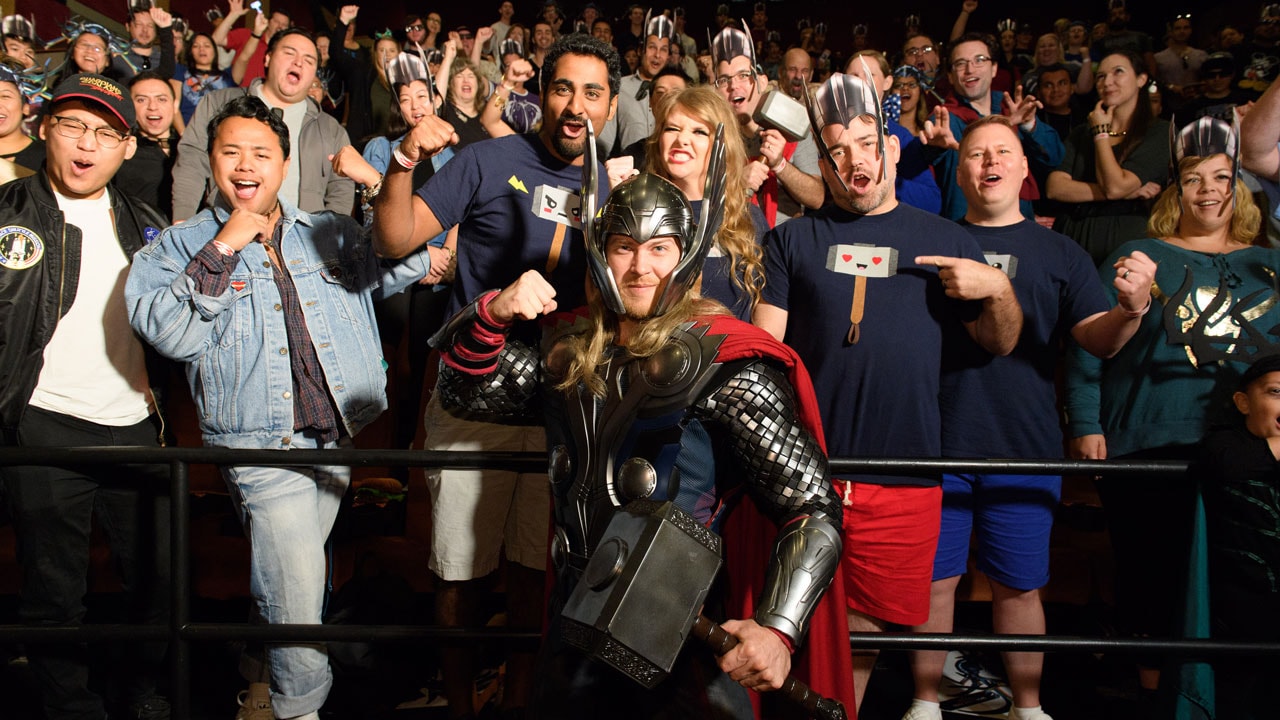 This weekend, hundreds of Disney Parks Blog readers assembled at AMC Downtown Disney 12 at the Disneyland Resort for a special advanced screening of “Thor: Ragnarok”! 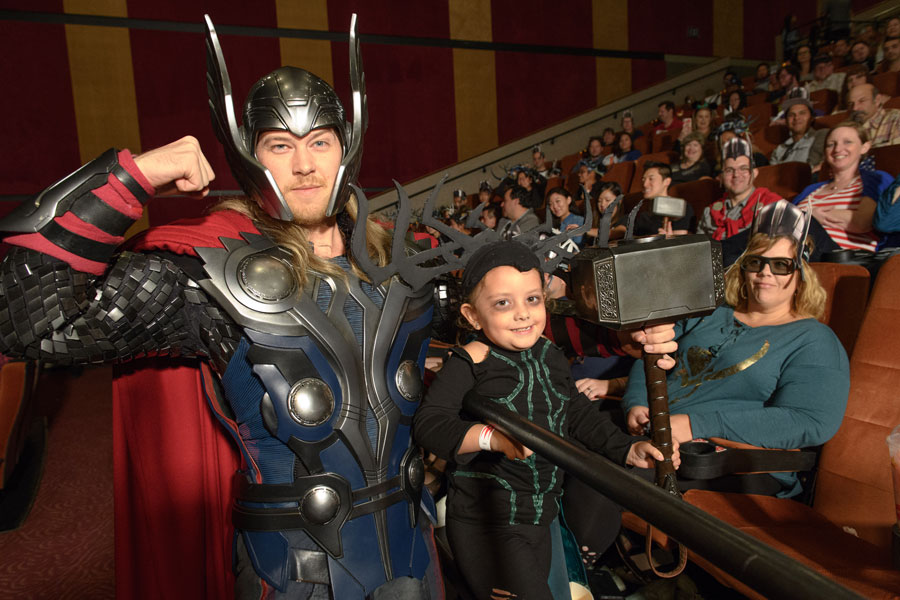 Excited fans appeared in costume, DisneyBounded as their favorite Super Heroes or even made their own Thor-inspired t-shirts. The main attraction, of course, was “Thor: Ragnarok,” which was hailed by all in attendance as a fun, funny, rocking adventure. Take a look at some of the thunderous fun we had!

In “Thor: Ragnarok,” in theaters Nov. 3, Asgard is threatened, but Thor is imprisoned on the other side of the universe without his hammer. To escape and save his homeworld, he must fight his former ally and fellow Avenger — the Incredible Hulk!