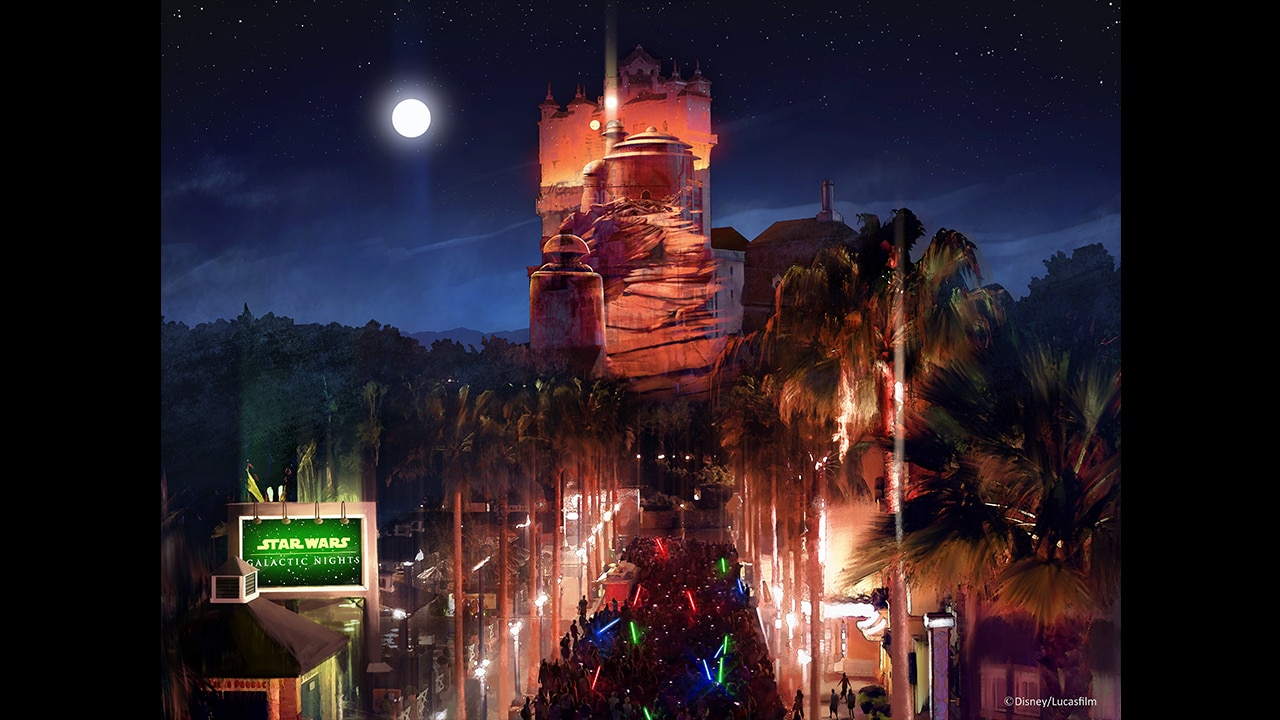 We’re nearly a month away from the debut of the highly anticipated film, Star Wars: The Last Jedi – and the return of the Star Wars Galactic Nights event to Disney’s Hollywood Studios.

Some thrilling updates to this year’s event were just announced moments ago on “The Star Wars Show” on StarWars.com that we had to share with you, as this year’s Star Wars Galactic Nights is truly a can’t-miss offering. 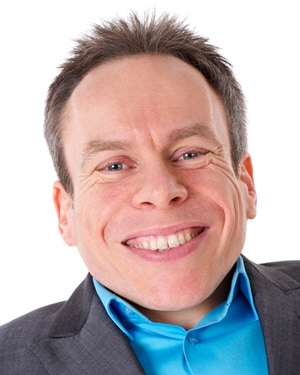 First up – Wicket. Wald. Willow. Wollivan. Warwick Davis has long been part of the Lucasfilm family and beloved by Star Wars fans since his career-starting performance as Wicket the Ewok in “Return of the Jedi.” An established film and television actor, Davis is known for other Lucasfilm roles in “Ewoks: Battle for Endor” and “Caravan of Courage,” and for portraying the title character in “Willow.” He returned to the galaxy far, far away for the prequels as well, with several roles in “The Phantom Menace.” He recently played Wollivan in “Star Wars: The Force Awakens” and will appear in this year’s “Star Wars: The Last Jedi” and 2018’s “Solo: A Star Wars Story.”

Guests can’t miss Star Wars: Galactic Destinations on the Sunset Boulevard area of the park. Through state-of-the-art projections, the facade of the Hollywood Tower Hotel will transform to showcase stunning locations from across the galaxy. Favorite film moments, special effects, lighting, and of course the stellar Star Wars cinematic score supports each galactic location moment all evening long.

Star Wars Galactic Nights will also be a great opportunity for guests to celebrate the release of the Star Wars: The Last Jedi at different park attractions, such as the Star Wars Launch Bay, Star Wars: Path of the Jedi and “Star Wars: A Galactic Spectacular,” which will debut new touches inspired by the film that night.

Previously announced event offerings include: The Star Wars: A Galactic Spectacular fireworks and Star Wars: A Galaxy Far, Far Away stage show, which will both be enhanced with special elements from the entire saga; park-wide photo ops, including three new backdrops inspired by Star Wars Rebels, Star Wars: The Last Jedi and Star Wars: Galaxy’s Edge; encounters with Star Wars characters; specialty food and beverage and merchandise, and much more. Guests are also welcome to dress in their favorite Star Wars attire – please be sure to check our costuming guidelines. Attendees can also enjoy little-to-no wait-times at some of the park’s most iconic attractions.