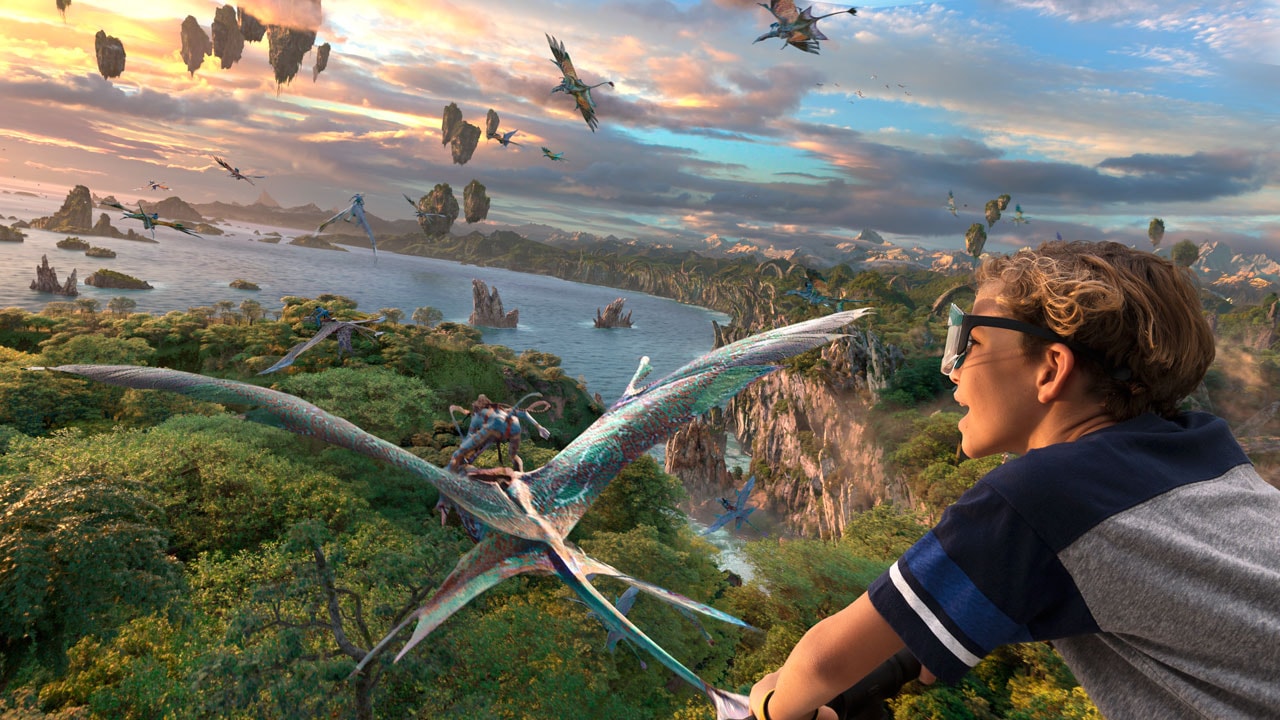 It’s been an incredible year so far at Disney Parks, with unprecedented growth and exciting offerings at all of our resorts around the world. We’re happy to share that these new experiences were just honored by the Themed Entertainment Association (TEA), which represents the global themed entertainment industry.

“Our teams continue to raise the bar offering new experiences and adventures leaving guests wondering, ‘how did Disney do that?’” said Bob Chapek, Chairman, Walt Disney Parks and Resorts. “We do all of this for our guests, and we’re thrilled with what they’re telling us about our new lands and attractions. These awards are one more well-deserved recognition for our cast and Imagineers.” 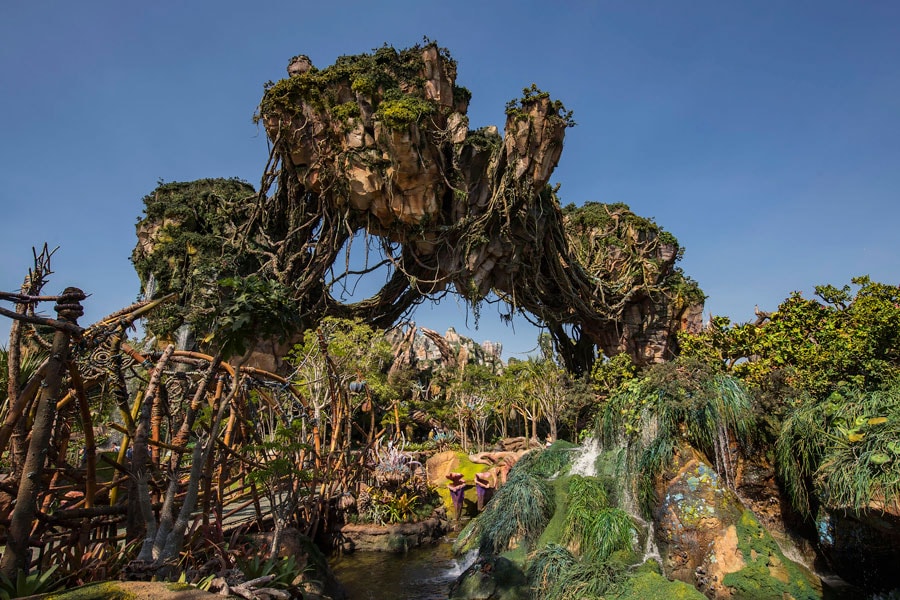 After six months of operation, Pandora – The World of Avatar received not one, but two, Thea Awards for Outstanding Achievement. The 12-acre land was recognized for excellence as a “Theme Park Area Development,” while Avatar Flight of Passage received its own award as an outstanding attraction – it’s no wonder that it has quickly become the highest rated guest experience at Walt Disney World Resort. 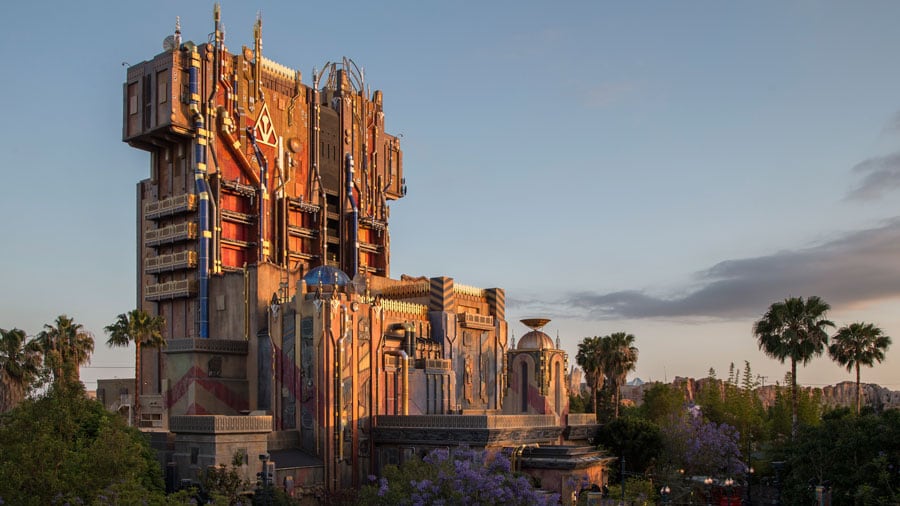 In the category of “Attraction Reimagining,” Guardians of the Galaxy – Mission: BREAKOUT! at Disney California Adventure was honored. This attraction was also an instant hit amongst our guests – and is now the top-rated attraction at Disneyland Resort.

“Disney Parks have a long legacy of innovation and storytelling, and our teams continue to push the boundaries from blue sky concept through opening day and beyond,” said Bob Weis, President, Walt Disney Imagineering. “I’m so proud of the Imagineers and Live Entertainment teams who are constantly working to redefine excellence and bring those next level experiences to our guests. It’s an enormous team effort.” 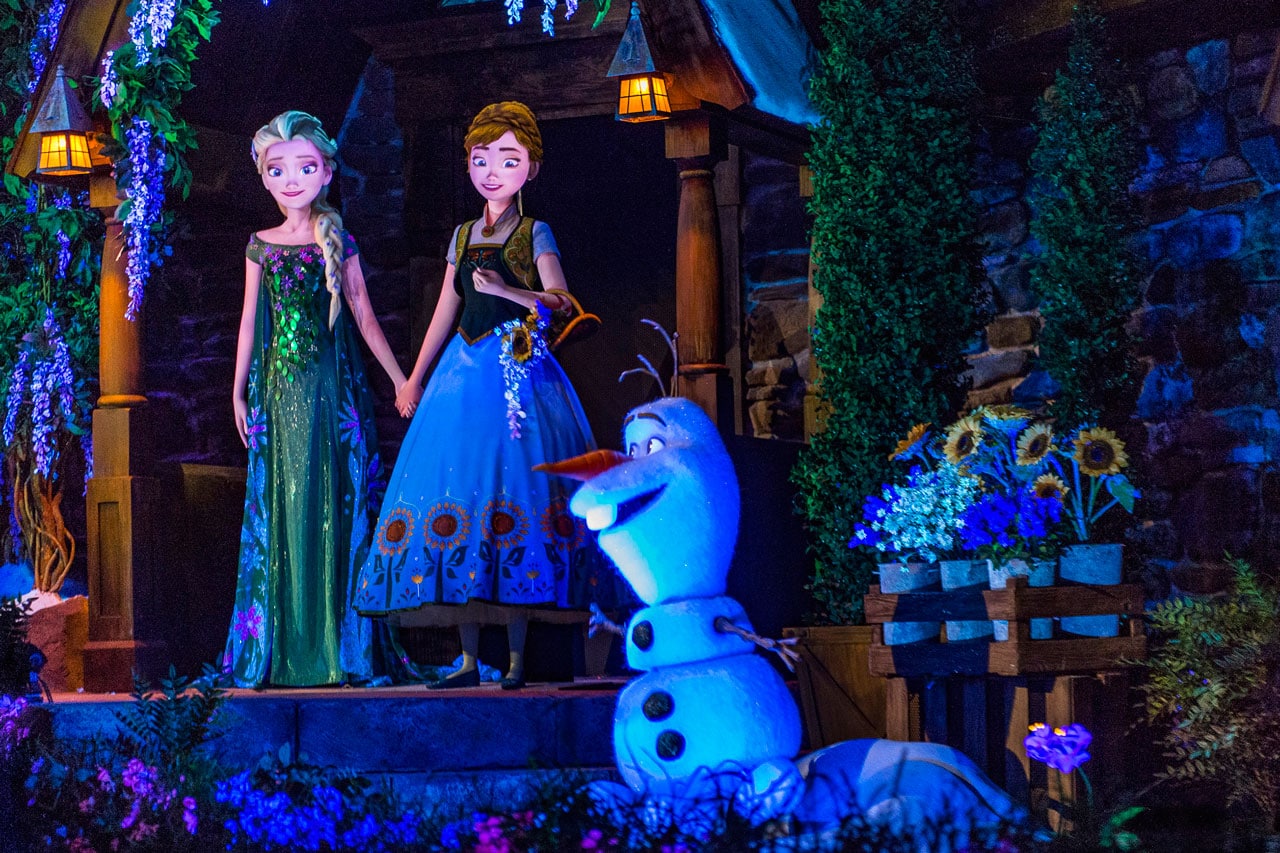 Rounding out the Thea Awards honors is Frozen Ever After at Walt Disney World, which also received recognition in the “Attraction Reimagining” category. The experience is the first ride-through attraction at Disney Parks that’s inspired by the film Frozen and takes guests on a magical journey through the kingdom of Arendelle. 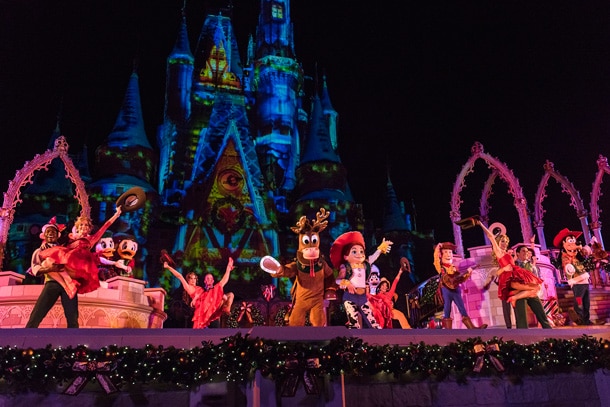 And following the Thea Awards announcements, Disney Parks was also recognized by the International Association of Amusement Parks and Attractions (IAAPA). Last night, the popular “Mickey’s Most Merriest Celebration” stage show at Magic Kingdom Park was honored with an IAAPA Brass Ring Award for “Most Creative Christmas Show.” As part of Mickey’s Very Merry Christmas Party, the show tells the story of Mickey and pals who have invited some famous friends over for an unforgettable Christmas party full of music, dancing, color and fun. In addition, the Rookery inside Windtraders at Pandora – The World of Avatar won Judges’ Choice for Games and Merchandise Excellence. At the Rookery, guests can choose a favorite from among 10 unique styles of interactive banshee at the Rookery.

With everything we’ve seen this year, there’s still so much more to come for Disney Parks in 2018! For more behind-the-scenes on what’s up next, stay tuned on the Disney Parks Blog.