With this weekend’s exciting update on Star Wars: Galaxy’s Edge, we wrapped our first-ever 12 Days of Disney Parks Christmas here on the blog. Many of you joined us every day for updates on new offerings coming to Walt Disney Parks & Resorts in 2018 and beyond. But if you missed one or two, we’re kicking off the week with a special look at the entire 12 days. 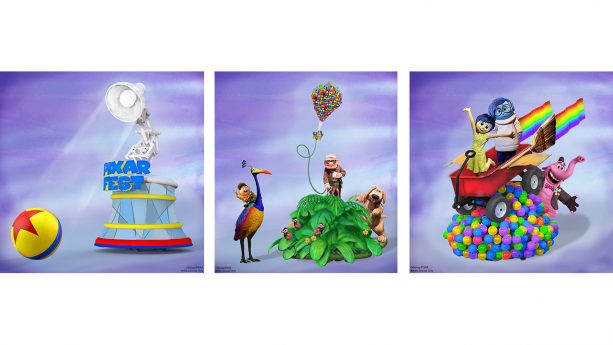 On the first day of our 12 Days of Disney Parks Christmas, we shared with you – an exciting update that Pixar Play Parade will bring even more of your favorite Pixar stories to life with the addition of three new story elements when it returns April 13 to the Disneyland Resort as part of the limited-time Pixar Fest celebration. 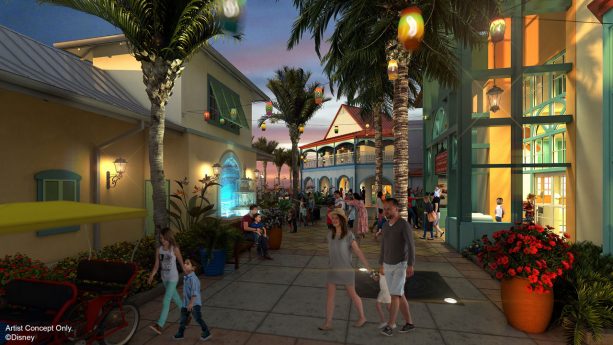 We continued our announcements with new details about enhancements debuting late this summer at Disney’s Caribbean Beach Resort at the Walt Disney World Resort.

The third day of our series included two announcements. First, we shared an update that the Disney California Adventure Food & Wine Festival is expanding to six weeks in 2018.

We then published an update that Shanghai Disneyland is expanding on April 26 with the opening of Disney Toy Story Land.

The series moved into its first weekend with new images and details about the Disney Skyliner transportation system that’ll give you an unforgettable journey and a picturesque view of the Walt Disney World Resort.

On the same day, we shared a new rendering showing you how the Hong Kong Disneyland Castle will reach new heights with its upcoming transformation. As we approached the halfway point of the series, we shared an update from Aulani, a Disney Resort & Spa and its new premium experience featuring Moana. 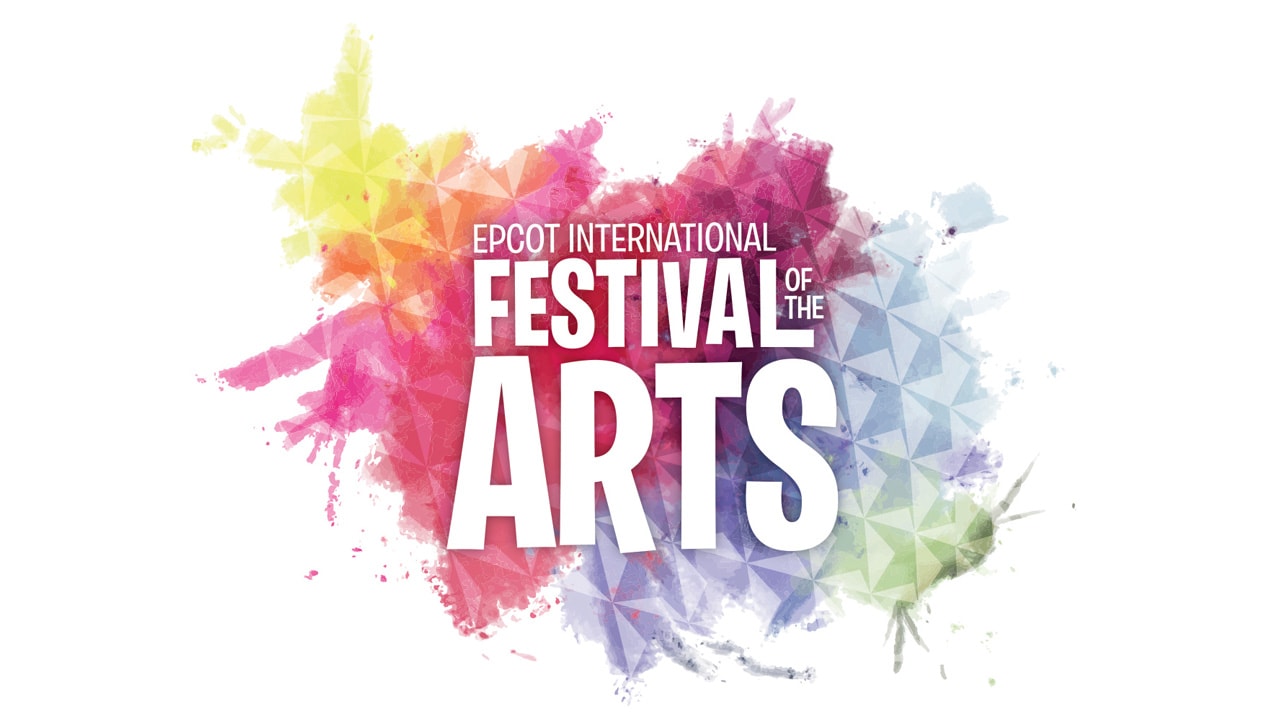 On the sixth day of the 12 Days of Disney Parks Christmas, we looked ahead to the Epcot International Festival of the Arts and shared the 2018 Disney on Broadway line-up. A new week began with an update on a new show coming to Disney’s Animal Kingdom featuring Russell and Dug from Disney•Pixar’s “UP” film. 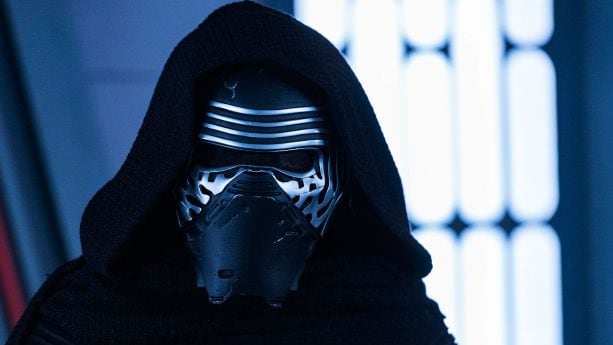 And we revealed some new Star Wars Day at Sea experiences with Disney Cruise Line. Experiences include the Dark Side, the Resistance, the droid and more. 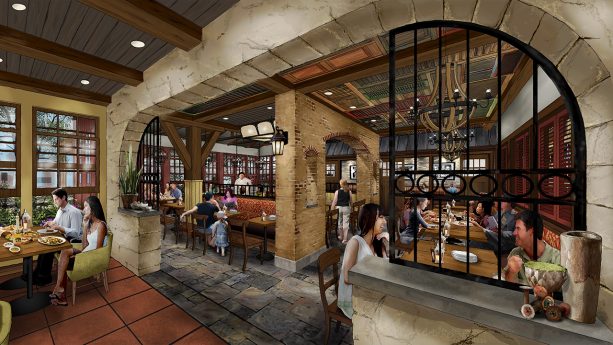 An update from Disney Springs led the ninth day of our series as we revealed new details for Terralina Crafted Italian. The new venue is coming in early 2018. 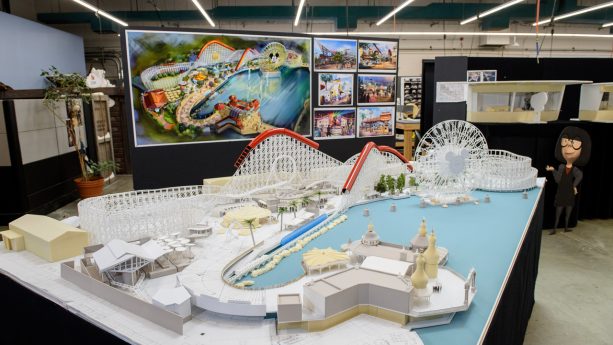 Our announcements continued with a first look at a working model of Pixar Pier showing newly themed areas at Disney California Adventure Park. We followed our update from Disney California Adventure Park with another update that “The Incredibles” will join the high-speed action when the Incredicoaster opens this summer. 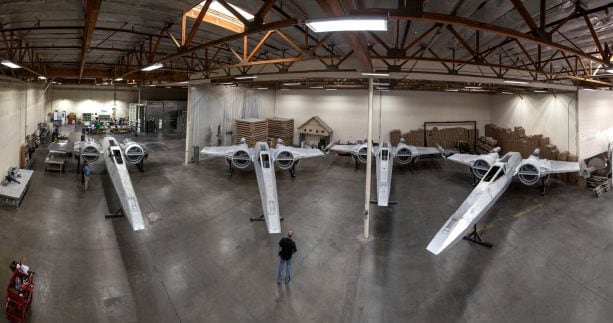 And we wrapped the 12 Days of Disney Parks Christmas news with a special update from Star Wars: Galaxy’s Edge.

We hope you’re as excited as we are about the updates included in our first-ever 12 Days of Disney Parks Christmas series. Be sure to keep checking the Disney Parks Blog in 2018 for more updates on many of these stories and more.