This year brought new adventures and classic favorites to the Disneyland Resort. Before we welcome the new year, let’s take a look back at 2017!

January 20 – Main Street Electrical Parade officially returned to the place it began – Disneyland park! This “spectacular festival pageant of nighttime magic and imagination” would go on to delight our guests through the summer.

February 24 – Part of the celebration of “Beauty and the Beast” in Fantasyland at Disneyland park, the Red Rose Taverne opened, featuring delightful decor and delicious food inspired by the beloved film. 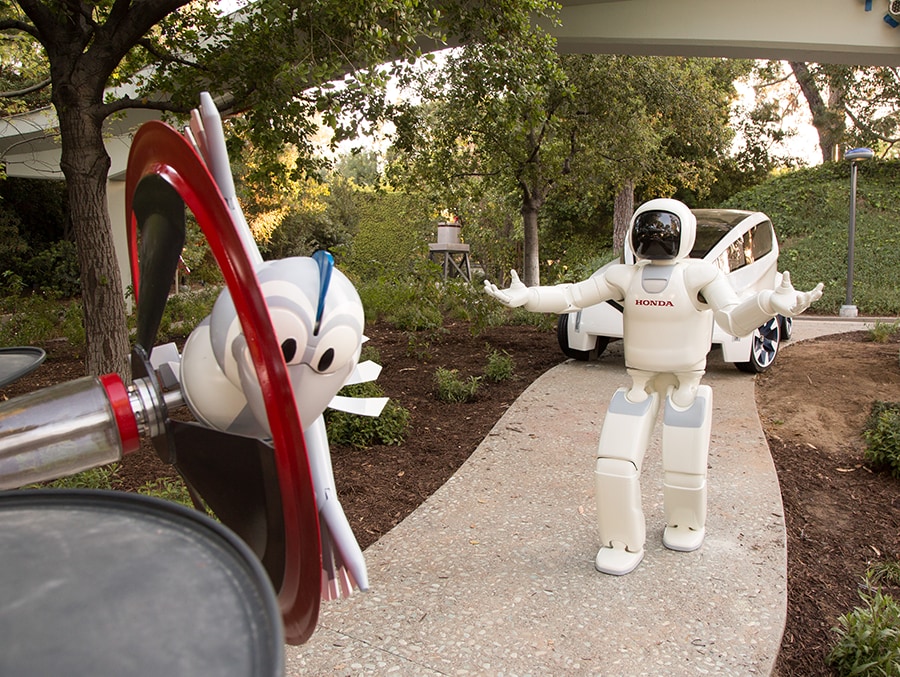 March 24 – An all-new look and story was unveiled for Autopia, powered by Honda, featuring Honda’s ASIMO (Advanced Step in Innovative Mobility) humanoid robot and its new robotic friend, Bird – the first character created especially for this classic Disneyland park attraction – as they embark on the ultimate road trip.

July 19 – Disney MaxPass launched at the Disneyland Resort, giving guests even more time together on their favorite attractions. 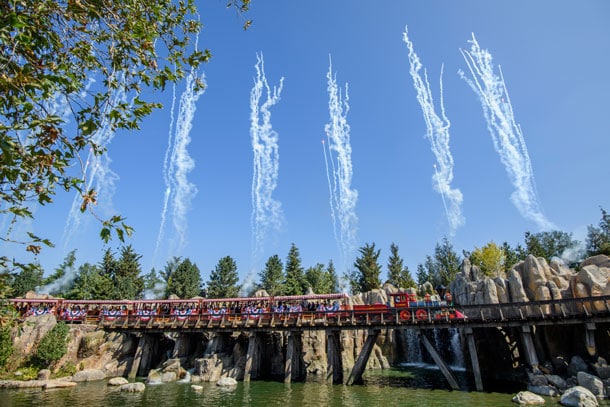 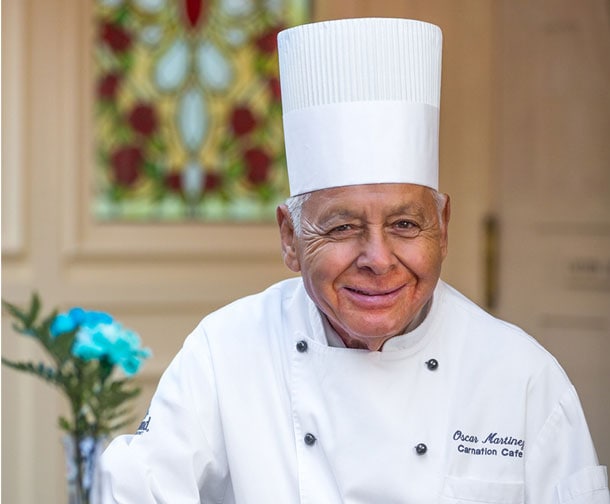 What is your favorite memory from 2017 at the Disneyland Resort? Tell us in the comments!