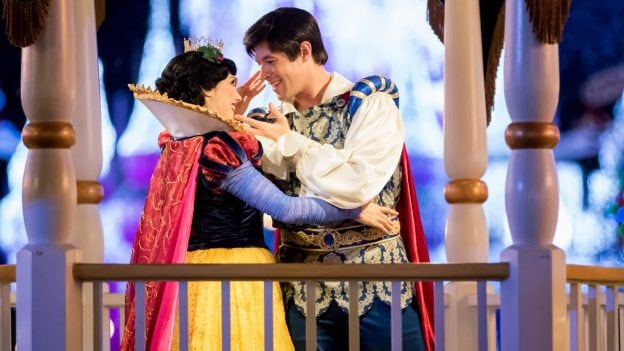 This timeless and groundbreaking masterpiece about love and friendship has enchanted generation after generation. Snow White’s journey and ultimate triumph against her evil stepmother The Queen continues to capture our imagination and charm us with its loveable characters, breathtaking animation and delightful soundtrack.

In honor of this anniversary, Disney PhotoPass Service is sharing photos taken around Walt Disney World Resort throughout the year that celebrate this revered classic.

And while you’re reliving this captivating story at Walt Disney World Resort – whether meeting Snow White, riding Seven Dwarfs Mine Train, or posing in front of a Snow White-themed virtual backdrop at Disney Springs – Disney PhotoPass Service will be there to capture the memories!