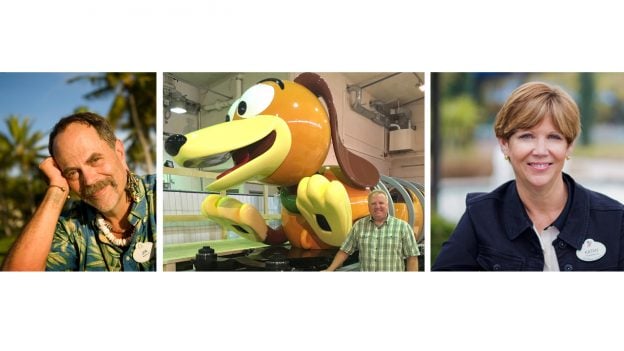 Walt Disney Imagineering celebrates its 65th anniversary this year, and with it, 65 years of unbelievable experiences, unparalleled storytelling, and unforgettable memories for Disney fans across the globe. To celebrate the occasion, we asked a few of the men and women behind the magic to share which Disney experiences inspired them to pursue a career with Walt Disney Imagineering … It should come as no surprise these magic makers are Disney fans, just like you!
See what they had to say below – some of their favorites might just be yours, too! 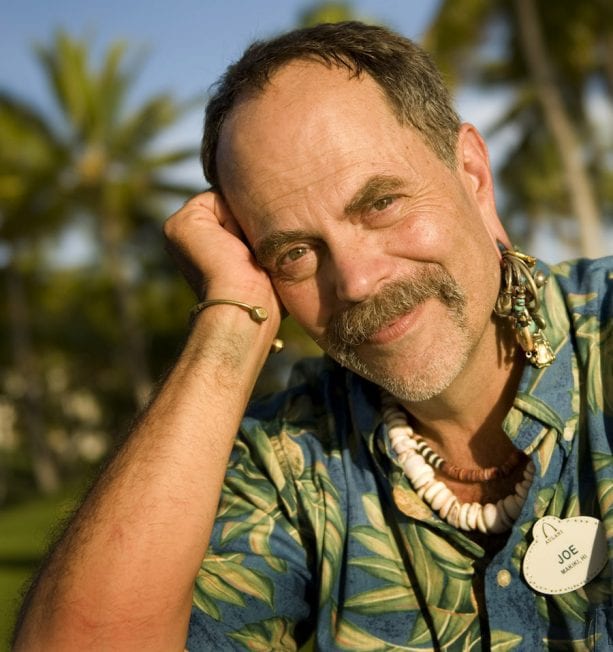 Joe Rohde — Portfolio Creative Executive
“I grew up in Hawaii, so I had only the faintest idea what Disneyland even was, and never really got to experience it until I was 11. But Pirates of the Caribbean was always my gold-standard attraction, from the first time I ever rode it. The quality of the illusions; the integration of music, sets, and action; the sense that the environment goes on and on—all of these were profoundly affective upon me when I was young, and all of them have remained design issues that I strive to express.” 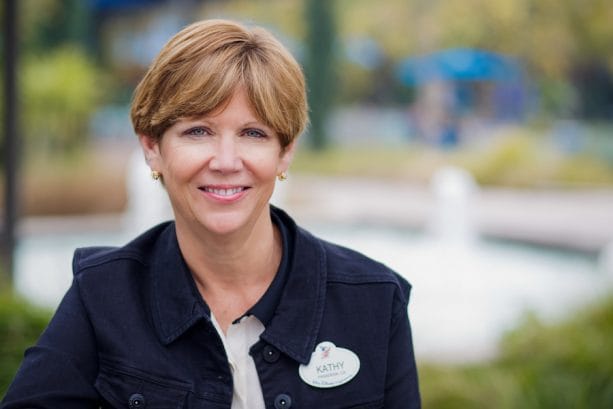 Kathy Mangum — Regional Executive, WDI Atlantic
“I grew up in Orange, California, just about 5 or 6 miles from Disneyland. When we were little kids, we’d get up on our roof and watch the fireworks every night during the summer. Living so close to Disneyland was a point of pride for us and it’s where I knew I wanted to work as the perfect part-time job when I was in school. I didn’t know what an Imagineer was back then, but I had the opportunity to do some work at WED (now called Imagineering) when Epcot was being built, and I was introduced to the smartest, most creative group of people I’d ever met. That’s when I decided I wanted to be part of the Imagineering team, and I’ve never looked back!” 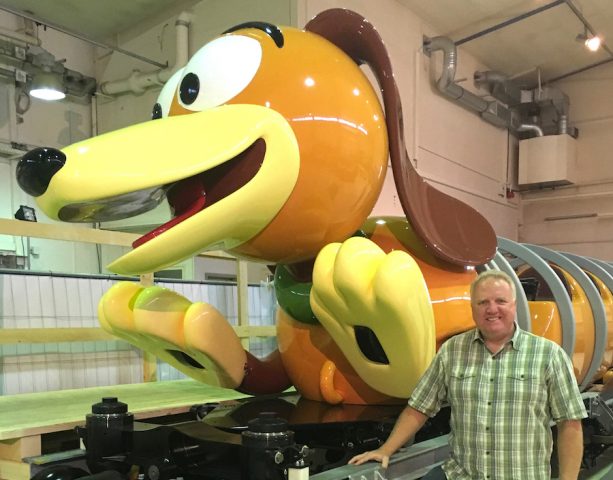 Dave Minichiello — Executive Creative Director, Toy Story Land at Disney’s Hollywood Studios
“My first experience of a Disney theme park was going to Walt Disney World in 1971 while I was growing up in Daytona Beach, Florida. Visiting the Magic Kingdom for the first time, I remember being incredibly inspired and amazed by the scale and level of storytelling that I was experiencing. I had never seen anything like it before! I was immediately captivated by the amazing lands, attractions, and environments that the Disney Imagineers had created. For me, it was at that moment at 12 years old I began to explore everything I could to understand how Walt and the Imagineers created these incredible environments that my family and I were experiencing. So many of the classic attractions such as 20,000 Leagues Under the Sea, Space Mountain, Haunted Mansion, “it’s a small world,” Jungle Cruise and Pirates of the Caribbean influenced me to want to become an Imagineer. I could not wait to return to the Magic Kingdom as often as possible to ride all of the attractions again and again and to enjoy and study them. Each attraction told a story in a different way, and I have been challenged and intrigued by how to do this ever since. Now, having had the great honor to be an Imagineer for over 38 years and having contributed to attractions all over the world, I still enjoy this challenge of telling our stories in new ways to excite and inspire our guests when they visit our parks and resorts.”