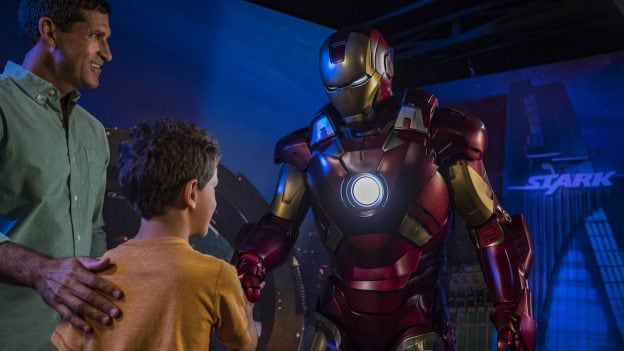 Inside Look: First Official Appearance of Iron Man, Star-Lord, Gamora and Groot on a Disney Ship During Marvel Day at Sea 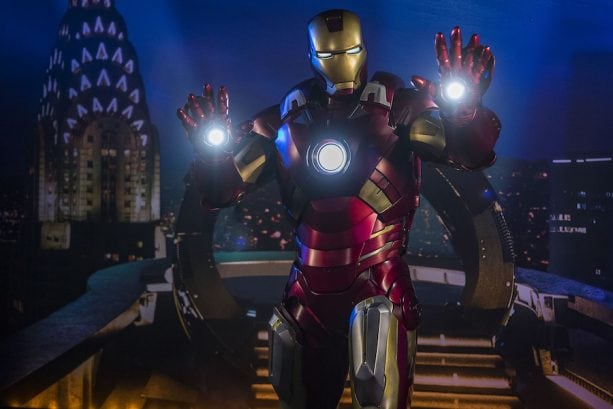 When Tony Stark isn’t promoting the latest Stark Industries technology, he’s greeting guests and showing off his Iron Man armor. Don’t miss the chance to shake his hand before his big gala that night.

You may even run into some of your favorite Guardians of the Galaxy around the ship.

Just know that Gamora may not be very amused if Star-Lord kicks off an impromptu dance party! But you’ll have another chance to see the dance-loving Star-Lord get his groove on later in the evening at Fathoms nightclub, which turns into a Ravager hideout just for adults.

Iron Man and Groot are two of the Marvel heroes you are guaranteed a time to meet and take photographs with during the cruise. Before you even step onboard, you have the chance to reserve time with these characters and more under the My Disney Cruise section of www.disneycruise.com.

Want to see more of the Super Heroes and Villains you can encounter during Marvel Day at Sea? Stay tuned for another inside look later this week.

Likes (4)
Share Inside Look: First Official Appearance of Iron Man, Star-Lord, Gamora and Groot on a Disney Ship During Marvel Day at Sea