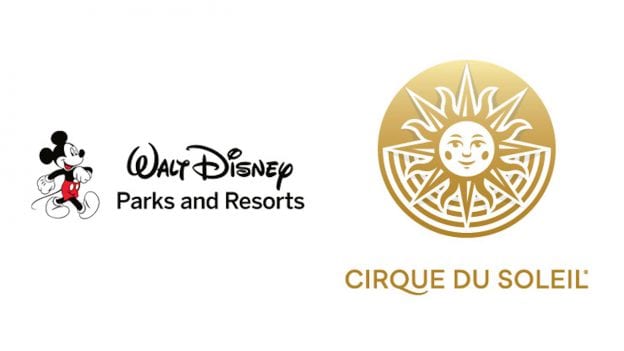 Earlier this year, we announced that “La Nouba” by Cirque du Soleil would be taking its final bow at Disney Springs on New Year’s Eve 2017. As the curtain closes on this fan favorite, it’s fitting that we share some exciting news about the future of the long-lasting relationship between Cirque du Soleil Entertainment Group and Walt Disney Parks and Resorts. Nearly twenty years after teaming up to bring “La Nouba” to the stage, the two entertainment companies are working together on a new collaboration.

This original show will be created by Cirque du Soleil and will pay homage to Disney’s rich history of animation, with a vivid story told in a way that only Cirque du Soleil can deliver. Daniel Lamarre, President and CEO of Cirque du Soleil Entertainment Group, elaborated, sharing “We are incredibly inspired by Disney’s immense creative universe. We are convinced that bringing Disney’s magic to life on stage will touch audiences and bring them back to their childhood.”

An opening date for the new show has not been announced. Keep an eye on the Disney Parks Blog where we’ll continue to share details as they are finalized.

In the meantime, if you’d like to experience the magic of “La Nouba” one more time, limited tickets are still available. Purchase tickets online today.