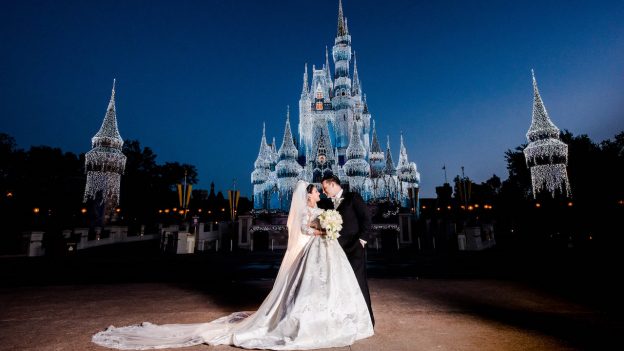 Disney’s Fairy Tale Weddings is returning to Freeform for a brand new TV special highlighting gorgeous holiday weddings at Disney Parks. Tune in on December 11th at 8/7c to see unforgettable celebrations during the most spirited time of the year. Hosted by Stephen “tWitch” Boss, resident DJ for “The Ellen Show” and Allison Holker, “Dancing With the Stars” pro, this one-hour special follows two couples as they plan their dream weddings and make their way down the aisle. 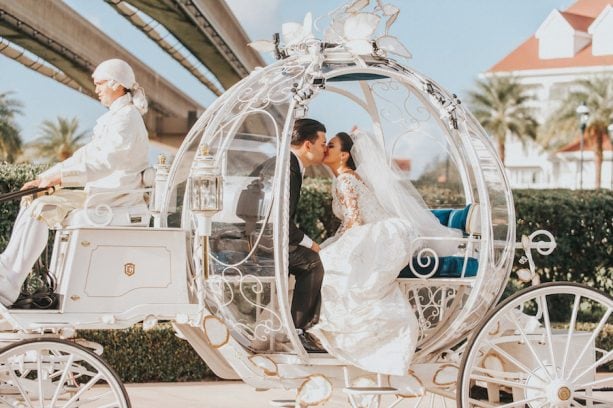 New York couple, Dominique and Joe say “I Do” with a winter wonderland wedding at Walt Disney World Resort. Their large Italian families are coming together to watch as the couple begins their happily ever after. Be a guest at their heartfelt ceremony at Disney’s Wedding Pavilion followed by a Frozen-inspired reception at Disney’s Grand Floridian Resort Ballrooms. You won’t want to miss their surprise musical performance in the Italy Pavilion in Epcot!

If you watched the first Disney’s Fairy Tale Weddings Special, you will remember our next couple, Greg and Melanie. Greg pulled off an incredible proposal at Disney’s Animal Kingdom, so when it came time to plan their wedding, it just had to be Disney! They chose a festive and romantic ceremony at the Rose Court Garden at the Disneyland Hotel and celebrated their new union in Disneyland Park in the Royal Theatre. The talented Disneyland bakery team even created a brand new cake flavor based on the couple’s favorite Disney treat. 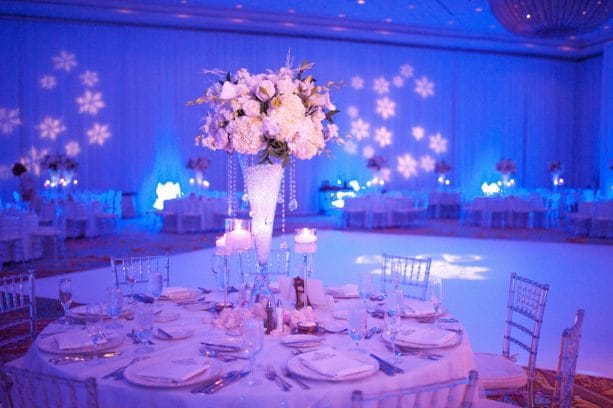 Interested in having your own Disney’s Fairy Tale Wedding? Learn more here.