The Downtown Disney District at the Disneyland Resort is continuing its ambitious, promenade-wide transformation in 2018. Multiple new venues and significant refurbishments to marquee dining and retail locations, including the World of Disney store, will be completed throughout the year while Downtown Disney District remains open to guests. The result will be a fresh, one-of-a-kind Disney experience, immersing guests by day and night in the greatest mix of family-friendly dining, shopping and entertainment. 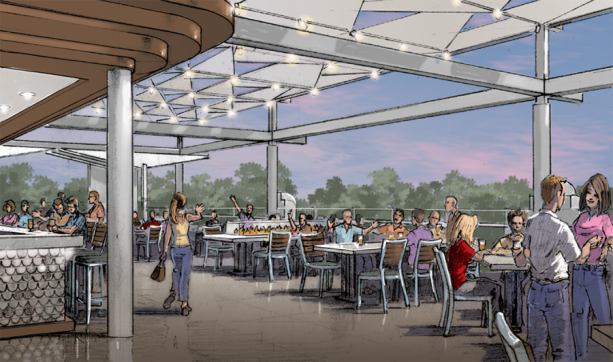 Recently opened in Downtown Disney District is the multi-sensory experience Star Wars: Secrets of the Empire by ILMxLAB and The VOID. The hyper-reality experience transports guests deep into the Star Wars universe, allowing them to walk freely and untethered throughout the space.

Other exciting experiences slated to open in 2018 include:

There are even more great updates coming in 2018, so please stay tuned. What are you looking forward to most at Downtown Disney District?