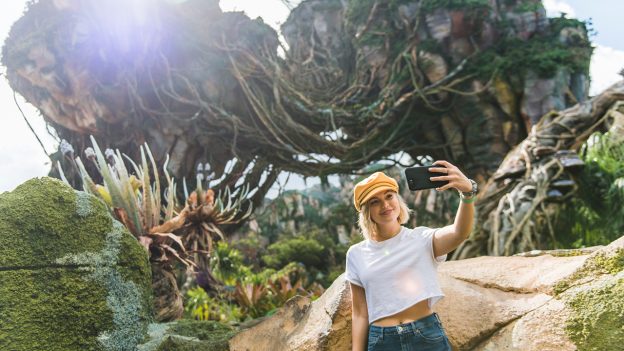 Hollywood Records artist and actress Olivia Holt vacationed with her family at Walt Disney World Resort last week while on break from promoting her single “Generous” and filming the upcoming Freeform series, “Marvel’s Cloak & Dagger,” which was announced yesterday to premiere on June 7, 2018. 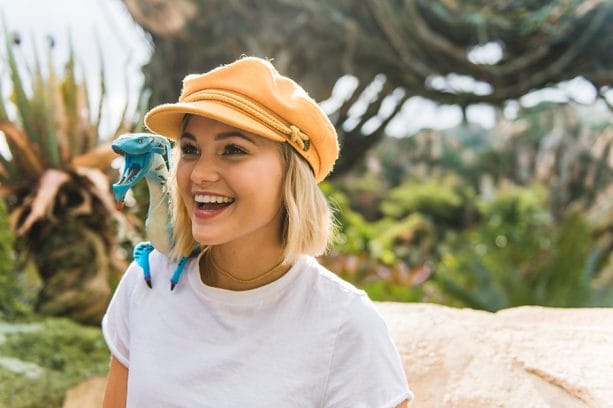 We caught up with Holt at Disney’s Animal Kingdom, where she for the first time ever journeyed into Pandora – The World of Avatar and flew on the back of a banshee at Avatar: Flight of Passage! She then trekked around the park and braved the thrilling Expedition Everest before meeting up with Mickey Mouse in his park ranger gear. 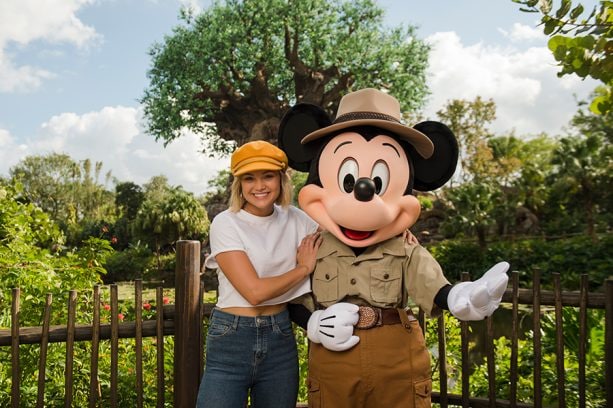 Watch the video below for more of Olivia’s adventures!