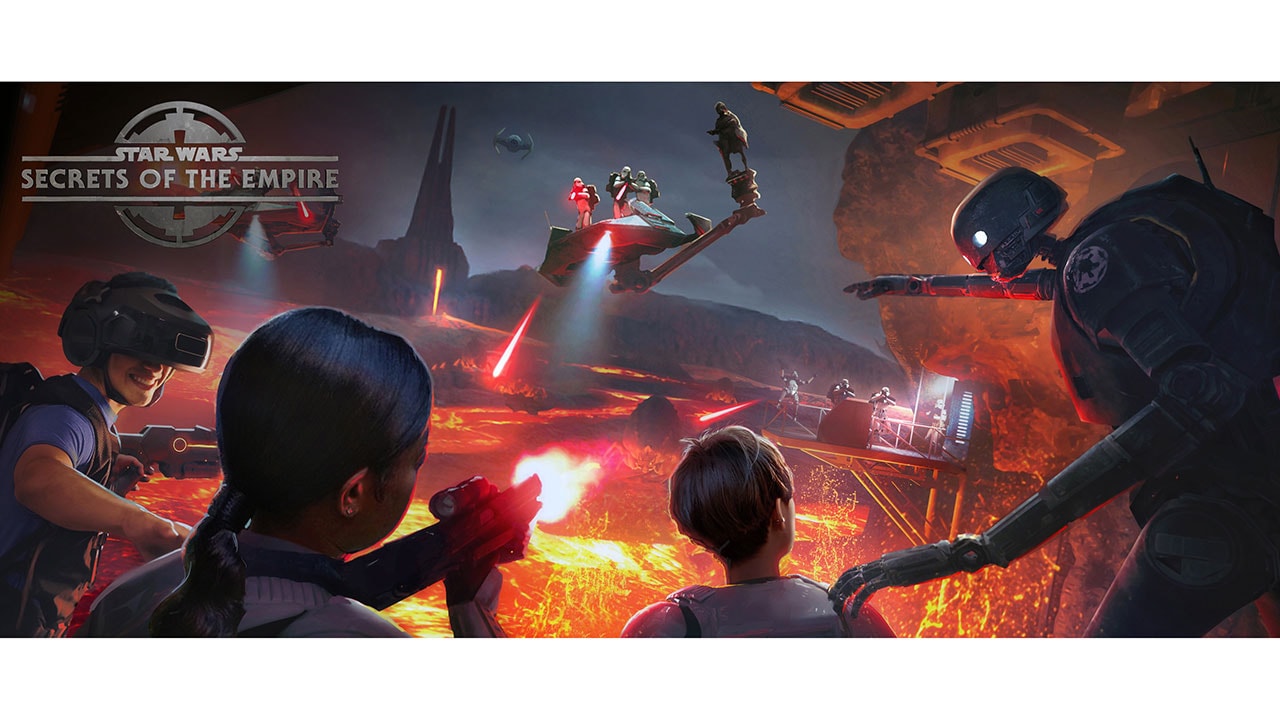 The new hyper-reality experience, Star Wars: Secrets of the Empire by ILMxLAB and The VOID, has debuted to guests at Disney Springs.

Star Wars: Secrets of the Empire will transport guests deep into the Star Wars universe, walking freely and untethered throughout the multisensory experience with friends and family. In groups of four, teams will go undercover as stormtroopers to capture Imperial intelligence vital to the budding rebellion’s survival.

Check out the video above for a sneak peek inside Star Wars: Secrets of the Empire. Guests visiting Disney Springs at Walt Disney World Resort in Florida can buy tickets now for the experience, while guests at the Disneyland Resort will be able to experience Star Wars: Secrets of the Empire at Downtown Disney District starting January 5, 2018. Tickets for both locations are available now at TheVOID.com.