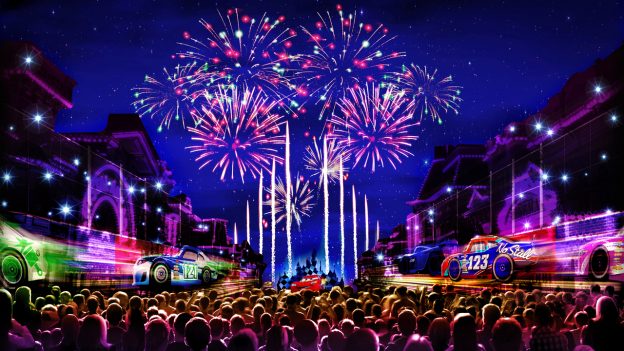 New Experiences and Returning Favorites Coming to Disneyland Resort in 2018

Call your best friend and make a plan to visit Disneyland Resort in 2018, as we prepare to celebrate friendship and beyond! Here’s a look at what is coming your way this year. 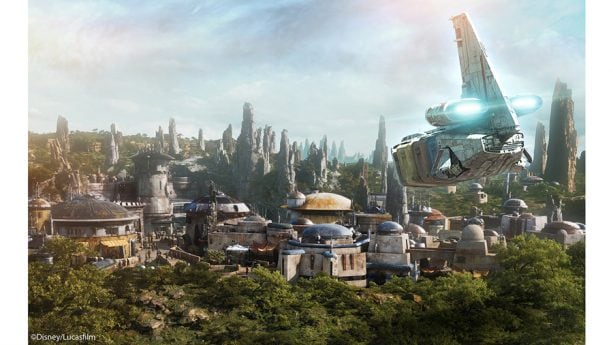 Star Wars Experiences – Star Tours—The Adventures Continue at Disneyland park now features a thrilling new adventure inspired Star Wars: The Last Jedi as well as a visit to Batuu, the remote outpost guests will discover when Star Wars: Galaxy’s Edge opens at Disneyland in 2019. In addition, guests can live the Star Wars adventure throughout Tomorrowland at Star Wars Launch Bay, Star Wars: Path of the Jedi and “Jedi Training: Trials of the Temple.” 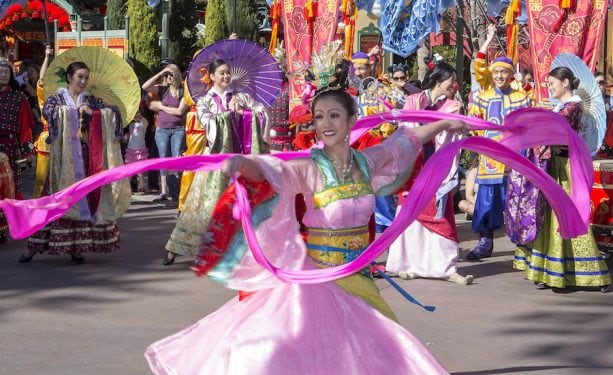 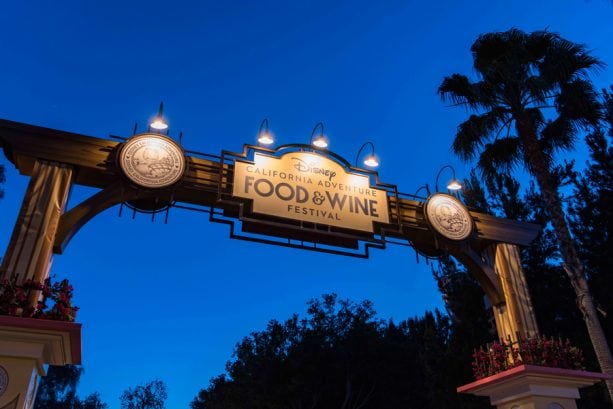 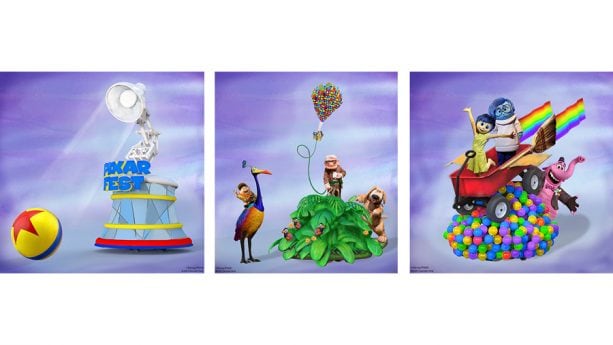 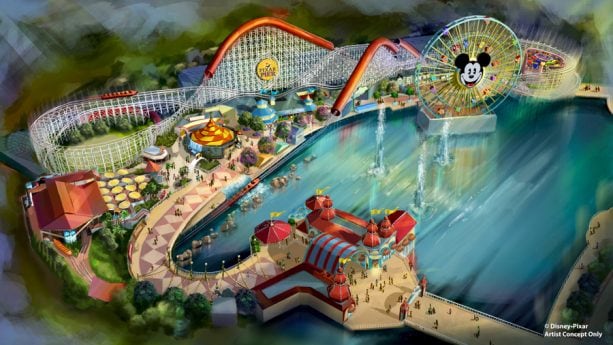 Grab a friend and join us in 2018 at the Disneyland Resort!