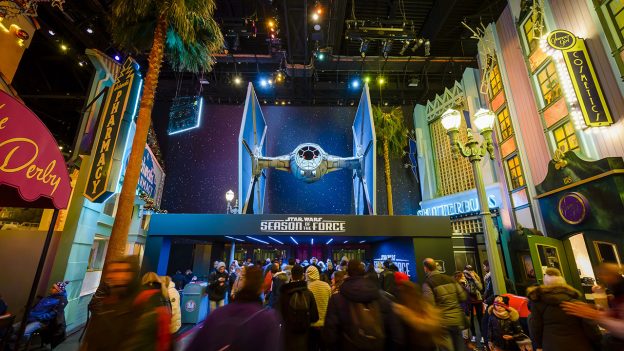 Whether you’re a fan of the light side or the dark side, there’s so much in store now that Season of the Force has returned to Disneyland Paris. This year, on top of thrilling daytime and nighttime spectaculars and all of your favorite character appearances, a one-of-a-kind exhibition is also on display at Walt Disney Studios Park.

For the very first time, Disneyland Paris is home to five large-scale vehicles inspired by the Star Wars galaxy! Built by fans, these intergalactic icons offer a unique chance to immersive yourself in the epic saga like never before. Models include an X-wing starfighter, ETA-2 Jedi starfighter, Imperial tie fighter, A-wing fighter and a combat assault tank. 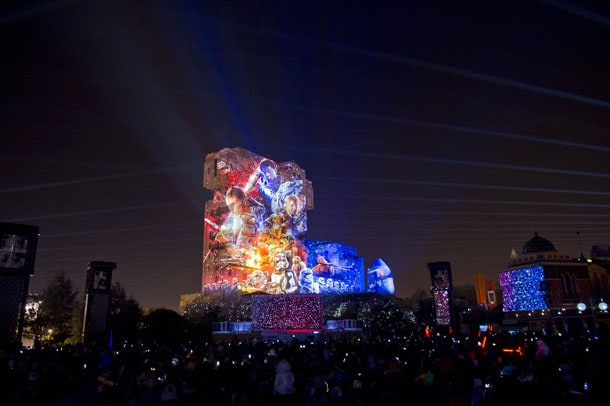 The legendary characters of the Empire, the First Order and the Resistance will all make appearances for Season of the Force. But keep an eye out – odds are you’ll come face-to-face with a Stormtrooper patrol during your visit. It’s all at Disneyland Paris until March 25!