The Language of Aloha at Aulani, a Disney Resort & Spa: Makahiki

At Aulani, we celebrate ‘Olelo Hawaiʻi—Hawaiian language—throughout the entire makahiki, or year. As we start 2018, I’d like to share with all of you where the word makahiki comes from and how we celebrate it here at Aulani, a Disney Resort & Spa.

The word has roots in the season called makahiki, which was celebrated in old Hawaiʻi and typically begins in October and lasts around four months. It is a fun coincidence that makahiki coincides with our holiday season today. Makahiki was a time of peace and fun. Everyone enjoyed the plenty of the harvest and people of all ages played games such as tug-of-war, surfing and hill-sledding. 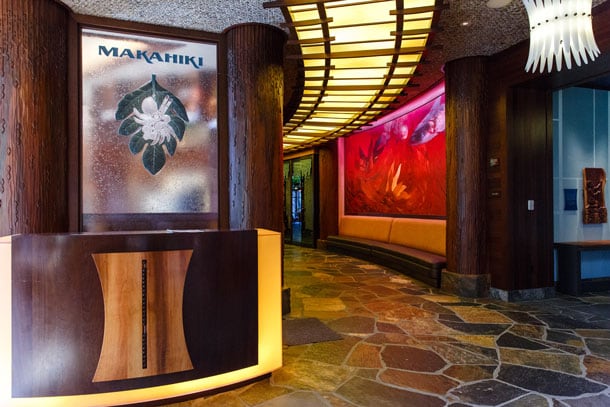 At Aulani, we celebrate the story of makahiki at Makahiki restaurant, where you can enjoy the bounty of the islands with a breakfast or dinner buffet. Aunty and Uncle put on wonderful feasts that even Mickey Mouse and his pals may join.

Or if you would prefer to celebrate with some games and activities, Aulani Resort offers surfing activities for all ages. You might want to follow the footsteps of the warriors of old Hawaiʻi who would exercise to stay in shape during the peaceful time. Why not try our Ocean Fitness class or Ocean Yoga on a paddleboard? There are so many ways to engage in the story. Come visit Aulani during the Makahiki season! 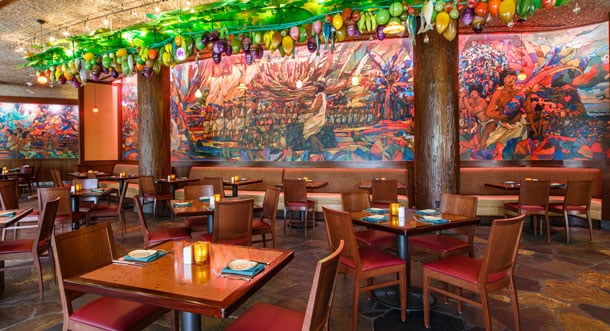 A hui hou – until we meet again!

Note: In printed materials, Aulani Resort uses the contemporary spelling of Hawaiian words, which includes marks such as the kahako (macron). Because these marks do not often display correctly in electronic formats, including the text of the Disney Parks Blog, we’ve omitted them to ensure clarity.

Likes (6)
Share The Language of Aloha at Aulani, a Disney Resort & Spa: Makahiki