We capped off another great week of storytelling on the Disney Parks Blog with an exciting update that the highly-anticipated toy-filled land inspired by the beloved “Toy Story” films, will open to guests at Disney’s Hollywood Studios June 30, 2018.

When it opens, guests visiting Toy Story Land will “shrink” to the size of a toy and join in on the fun Woody, Jessie, Buzz, and Andy’s other beloved toys are having in Andy’s backyard. Along with the announcement this week, we shared time-lapse video of one of Slinky Dog Dash’s first test runs. 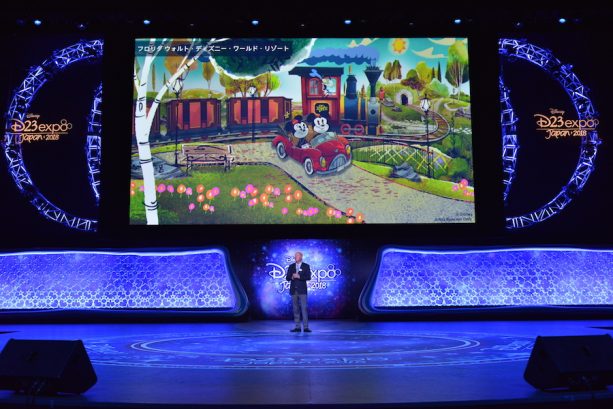 And we kicked off the week with a series of stories from D23 Expo Japan on many of the most popular topics talked about here on the Disney Parks Blog. Our coverage included updates on reimagined favorites to new ways you can encounter Super Heroes, Jedi, classic characters and life-long Pixar pals.

Check out our New Experiences for Disney Parks Around the World story for more information.