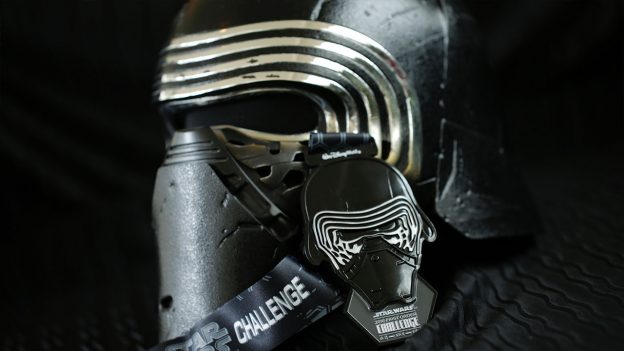 Fulfill Your Running Destiny at the 2018 Star Wars Half Marathon – The Dark Side!

Runners, do not fear the power of the dark side! Our friends at Star Wars have recently revealed the finisher medals for the 2018 Star Wars Half Marathon – The Dark Side presented by OtterBox. Returning to Walt Disney World Resort April 19 – 22, 2018, the event medals take inspiration from the villains of Star Wars: The Last Jedi. Take a closer look at what participants will take home this year: 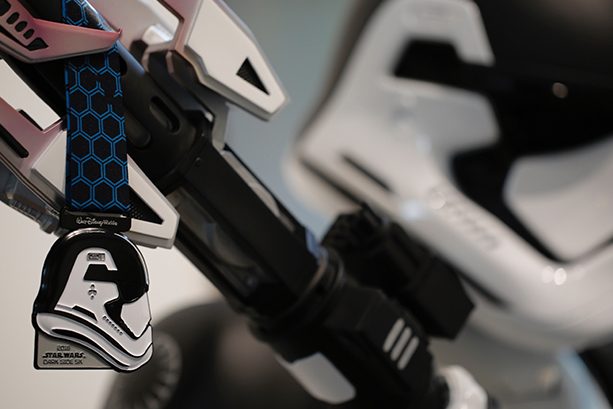 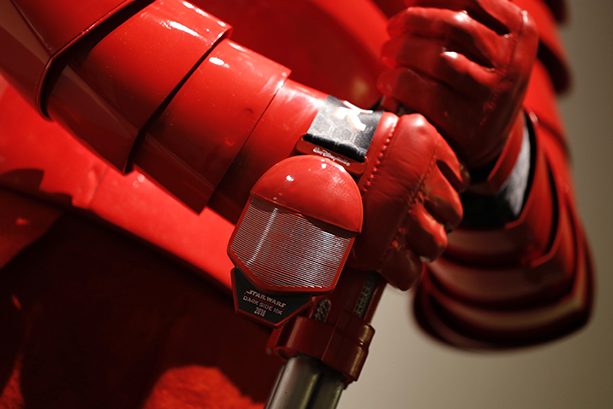 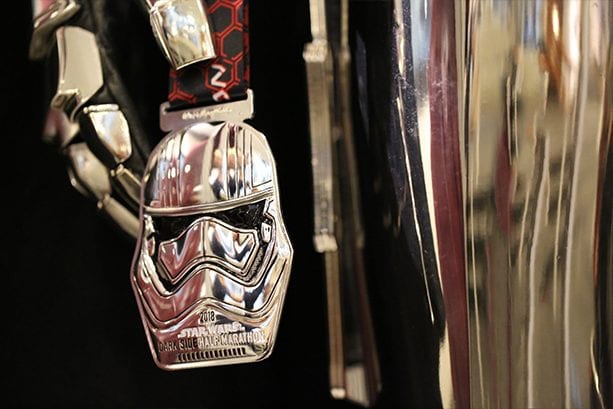 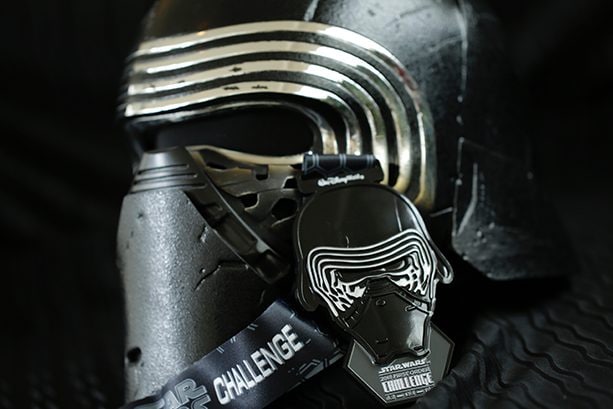 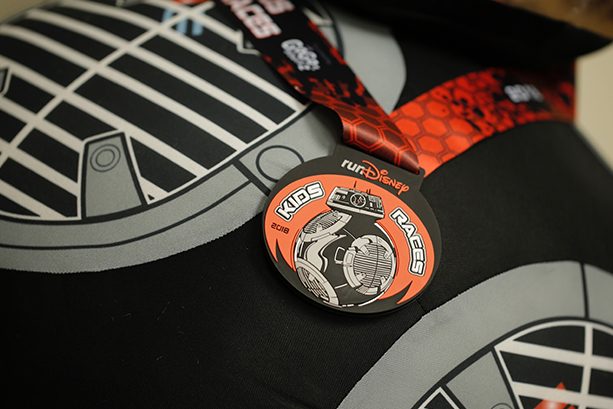 Need a little extra training motivation? Use these motivational quotes from the Star Wars films.

Hurry before it’s too late as there are very limited spots remaining for select events during the 2018 Star Wars Half Marathon – The Dark Side presented by OtterBox weekend and the Star Wars Virtual Half Marathon events – so sign up today! Which race are you looking forward to participating in? Let us know using the hashtag #StarWarsHalf on our social media channels!

Likes (3)
Share Fulfill Your Running Destiny at the 2018 Star Wars Half Marathon – The Dark Side!