Heads up Star Wars fans – tickets are now on sale for Star Wars: Galactic Nights, the one-night special event will return to Disney’s Hollywood Studios on May 27.

Here’s a look at other event offerings: 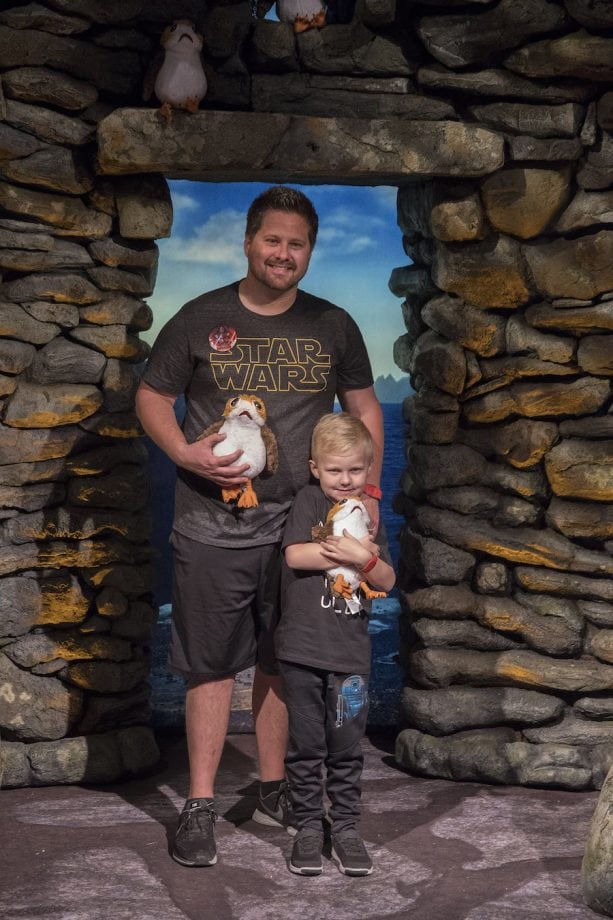 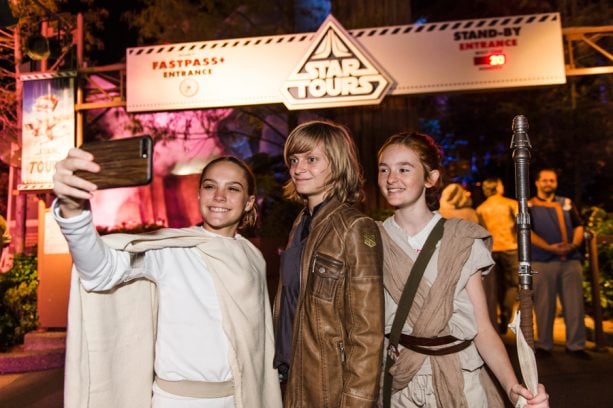 Tickets are on sale now, with discounts available for Annual Passholders and Disney Vacation Club Members. In addition, intergalactic foodies attending Star Wars: Galactic Nights can now purchase the Galactic Tasting and Viewing Package, featuring Star Wars-inspired food and beverage and reserved seating to a panel providing an inside look of the making of Star Wars: Galaxy’s Edge. The Galactic Tasting and Viewing Package is now available for $30 per person, including tax, and can be purchased online or by calling (407) WDW-DINE or (407) 939-3463.