Beginning today, you can now explore Disney Parks like never before – right from your phone or computer – on Google Street View. We’ve just launched a series of 360-degree panoramas featuring Disneyland Resort and Walt Disney World Resort locations you’ll want to check out to help plan your next vacation.

The new Disney Parks imagery on Google Street View includes our theme parks, water parks as well as a variety of areas at Downtown Disney and Disney Springs. 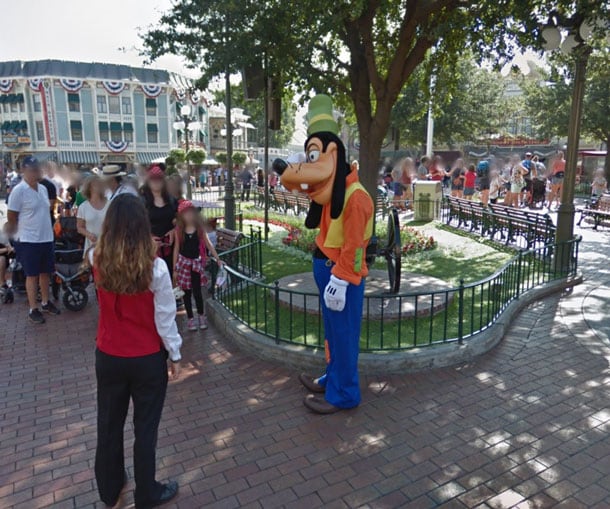 As you explore our Disney parks and destinations, you may run across some of your favorite Disney characters. We spotted Goofy at Disneyland – Can you find Donald or Pluto? 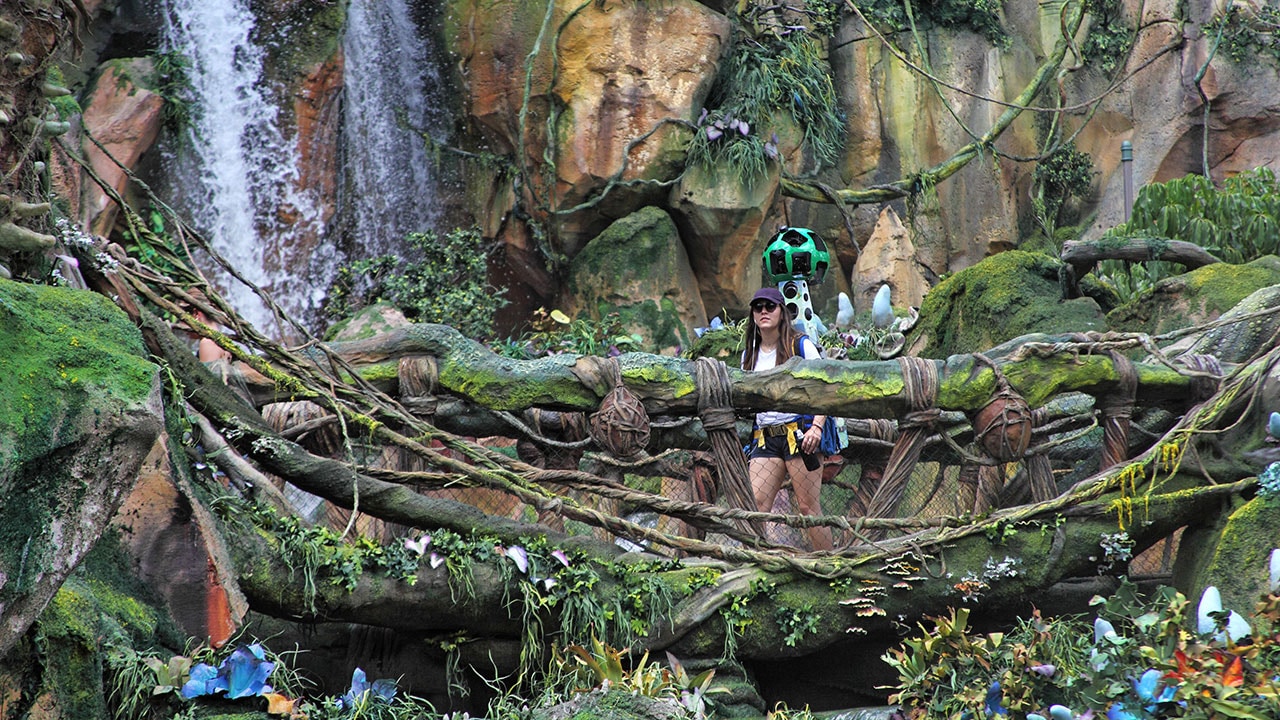 To create the 360-degree imagery at Disney Parks, Google used Street View Trekker, a wearable backpack with a camera system on top. The Trekker is worn by an operator and is moved through walkways and structures, automatically gathering images. Imagery is then stitched together to create the 360-degree panoramas you see today.

Here’s a list of the locations that the Trekker’s captured with links you can use to start planning your next Disney vacation:

Disney Parks imagery is also being featured on Google’s Street View gallery page along with breathtaking natural wonders of the world. Check it out and let us know what you think in the comments below.