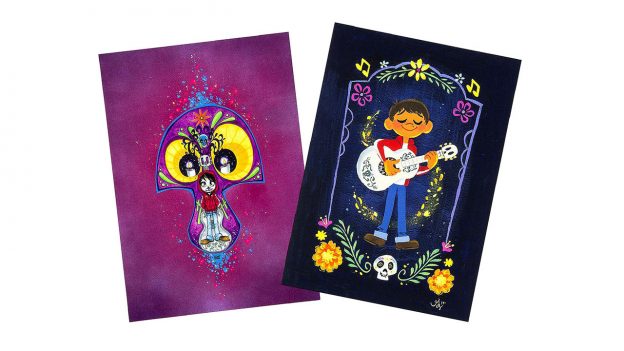 Were you screaming and jumping up and down when Disney•Pixar’s “Coco” won the Oscar for Animated Feature Film and Music (Original Song) during the recent Academy Awards ceremony? I was!

It made me want to get my hands on everything related to Miguel, Hector, Dante and even Pepita!

Here are some items that are helping my never-ending “Coco” obsession… bonus points: you can find them at Walt Disney World Resort and at Disneyland Resort! 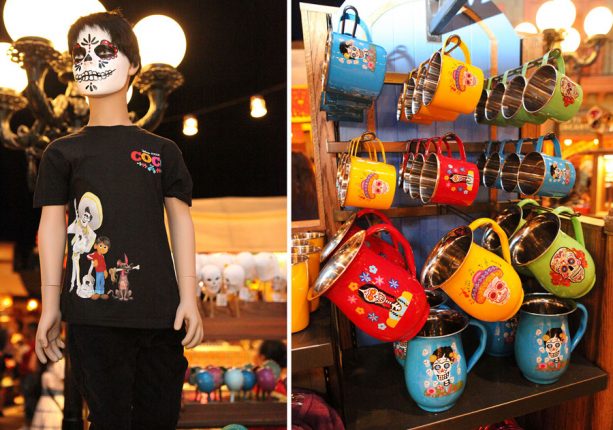 Some of the best places to locate these “Coco”-tastic products include: You can also bring home the Academy Award-winning “Coco” on digital, Blu-ray and new on 4K Ultra HD!

But that’s not all. You can find many items featuring characters from the award-winning animated feature, including apparel for kids, plush, toys and home décor.

These and other products can also be found on ShopDisney.com