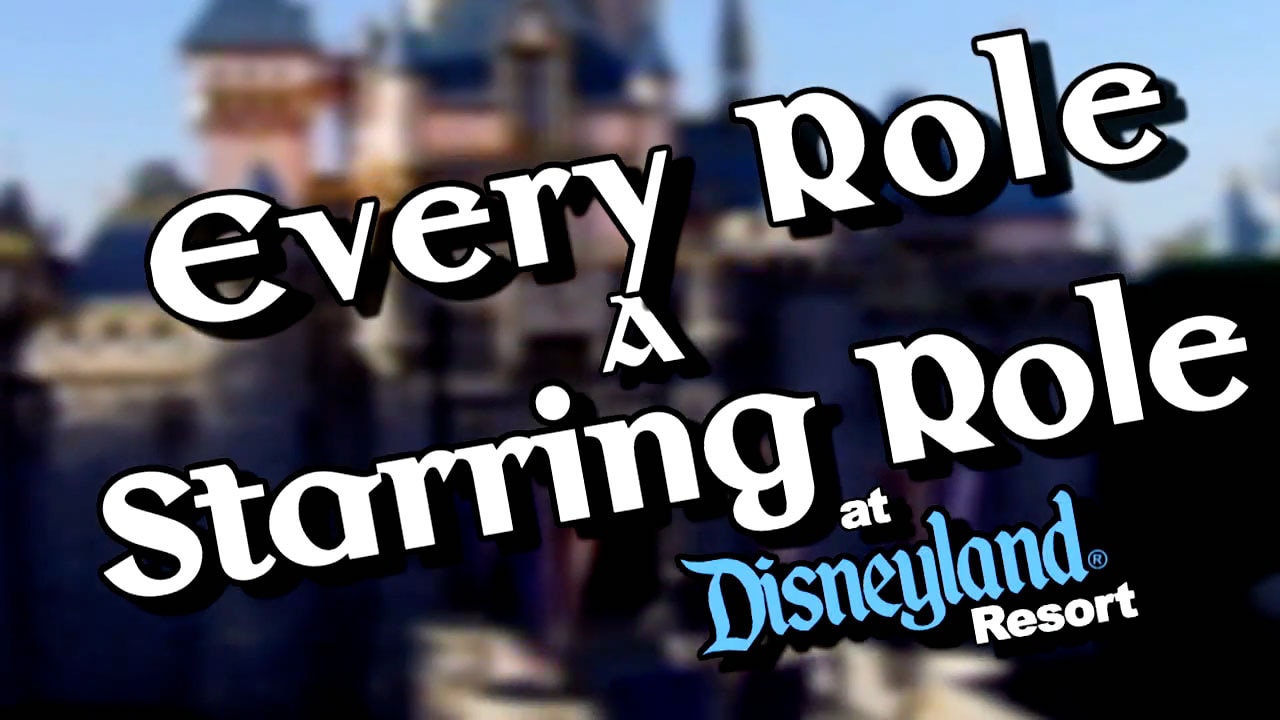 The 90th Oscars will air live on ABC this Sunday, March 4. If you are an Oscar-lover like me, you may remember “Frozen” won Best Animated Feature Film four years ago today, and we are thrilled to share this story with our guests through a theatrical adaptation at Disney California Adventure park!

Entertainment Stage Manager Austin Sarti helps bring “Frozen” to life several times a day in the Hyperion Theater. “Frozen – Live at the Hyperion” takes audiences along Anna and Elsa’s heartwarming journey, with all the excitement of live theater.

In this episode of “Every Role a Starring Role,” Austin talks about his role as a stage manager at the nearly 2,000-seat theater. With a custom, 2,200-square-foot onstage video screen and precision mapping technology, the Hyperion Theater helps audiences travel from Arendelle to the North Mountain and beyond. See how Austin helps Disneyland Resort performers “break a leg” in this video!