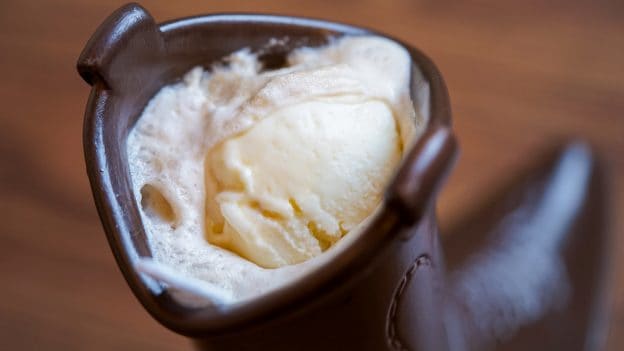 Pixar Fest is coming to the Disneyland Resort, April 13 through September 3, and in addition to the dazzling new “Together Forever – A Pixar Nighttime Spectacular” and the return of “Paint the Night” parade and Pixar Play Parade, this celebration of friendship and beyond will bring limited-time foods, beverages and merchandise throughout the Disneyland Resort. And today, we’ve got a sneak peek!

See how some of your favorite Pixar pals and stories are inspiring delicious treats in unexpected – not to mention photogenic – ways: 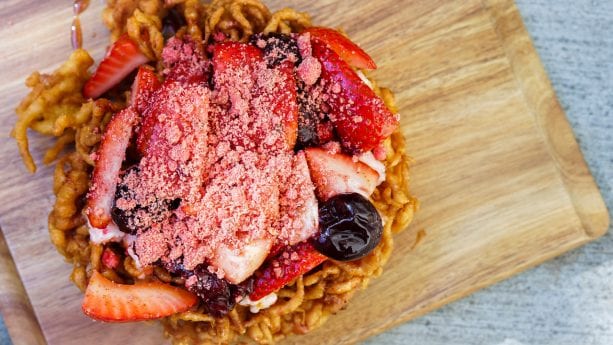 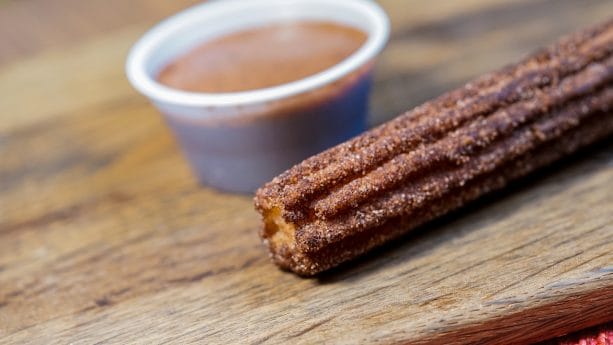 You can take this first-ever celebration of friendship home with you – or share it with a friend – with new, limited-time merchandise. Apparel includes Pixar Fest logo tees for adults and kids as well featuring some of your favorite Pixar pals Woody, Buzz, Mike and Sulley – to name just a few. Loungefly is creating a special Pixar Fest leather tote, and a limited release pin will feature the event logo. Be sure to choose this adorable tumbler featuring an illuminated claw reaching down toward an excited alien from “Toy Story.”

We’ll have more details to share on special Pixar Fest food and merchandise as we get closer to the April 13 launch, so stay tuned!