The Disneyland Railroad was one of the opening-day attractions at Disneyland park on July 17, 1955. Walt Disney held a lifelong passion for trains, one that was further inspired by the encouragement and collections of fellow railroad enthusiasts and Disney Legends Ward Kimball and Ollie Johnston. 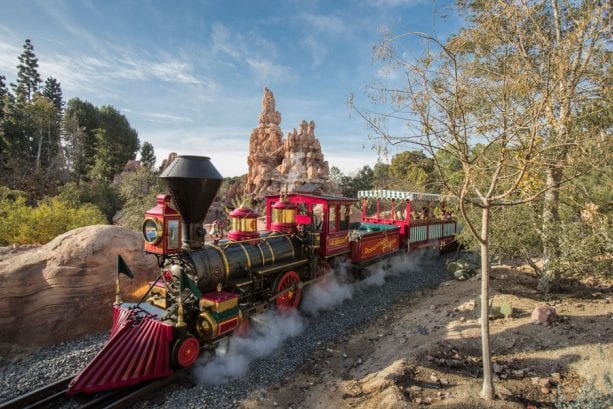 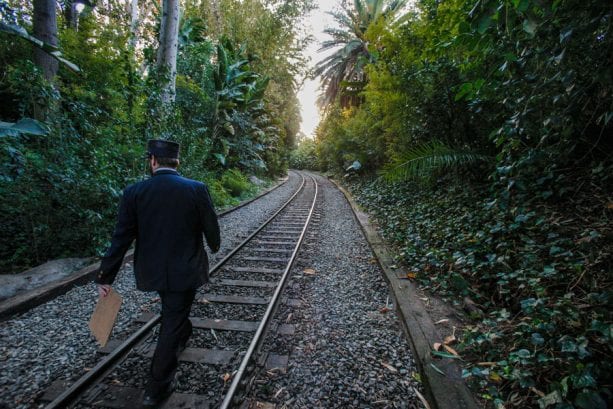 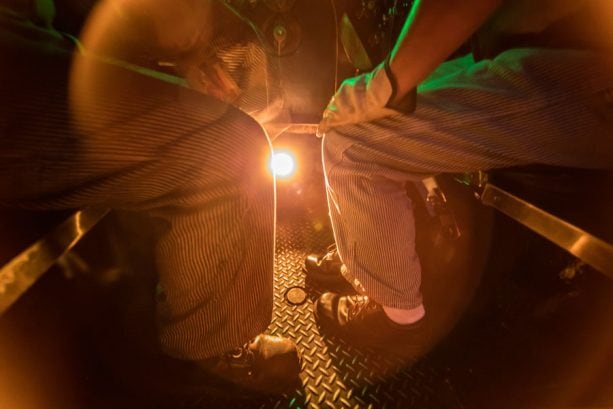 In the early morning, Disneyland Railroad technicians and conductors inspect every vehicle and length of track before a new day’s operation. 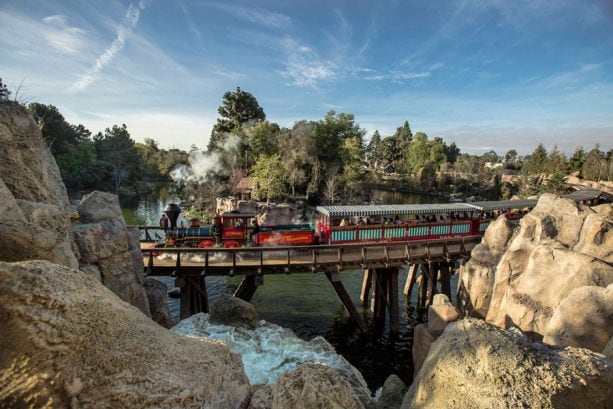 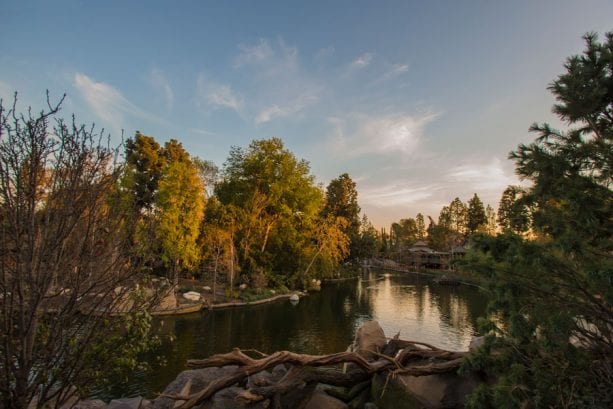 The beautiful north bank of the Rivers of America creates a rustic scene as guests travel across the elevated trestle. 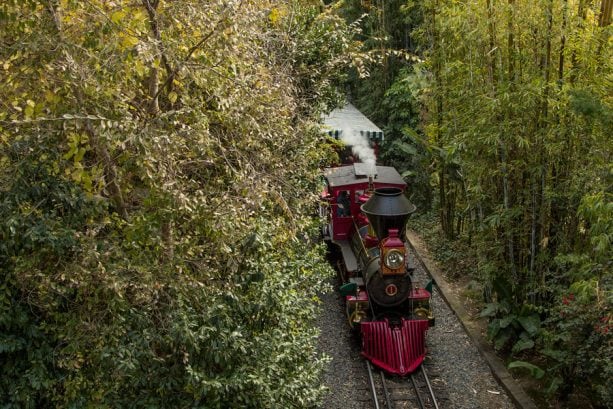 A steam engine chugs through the jungles of Adventureland, a stretch of line that hasn’t changed much since Walt signed off on the design more than 60 years ago. 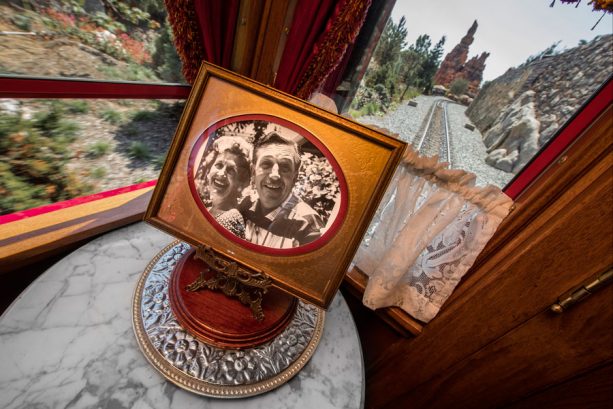 For train enthusiasts interested in an in-depth, behind-the-scenes look at the history of the Disneyland Railroad, “The Grand Circle Tour” offers a unique persepective, including the opportunity to board the lavish parlor car, the Lilly Belle. 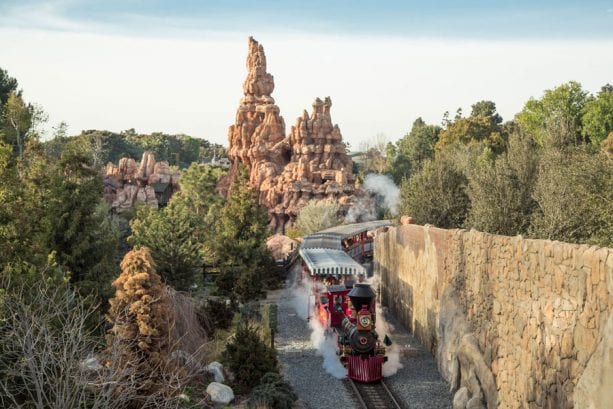 Likes (12)
Share A Walk in the Park: The Disneyland Railroad at Disneyland Park