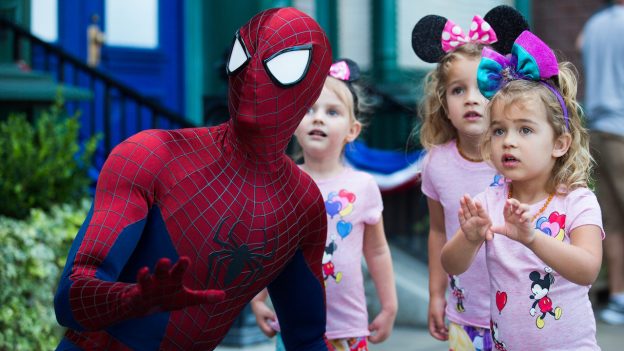 For a limited time, Super Heroes have teamed up to meet with their newest “recruits” and save the universe. 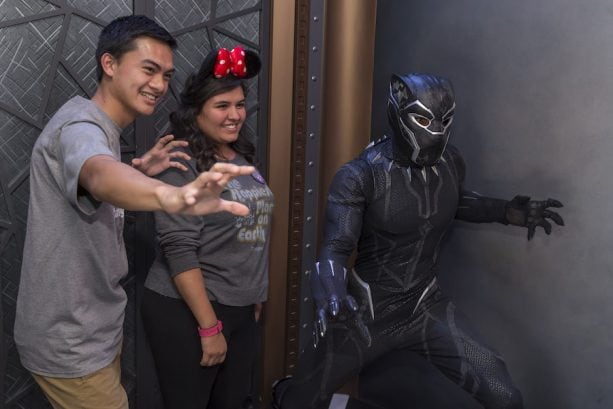 Black Panther and Black Widow: The king of Wakanda and his Royal Guards, the Dora Milaje will be joined by Agent Natasha Romanoff, also known as Black Widow, to show off the latest in Vibranium technology.

Captain America: Celebrate the First Avenger as he arrives on the Avengers vehicle to greet gathered citizens.

Spider-Man: The daring, yet friendly web slinger is here to protect the streets. Snap a photo, grab an autograph or just thank him for protecting the neighborhood!

Thor and Gamora: Two of the most powerful warriors in the galaxy team up to defend a Sakaarian outpost. While meeting them, you may learn tactical fighting techniques and hear tales of valor!

Loki: Be on the lookout for the trickster, Loki! He has arrived and will be searching for allies to join his exploits.

As we mentioned earlier this month on the Disney Parks Blog, Doctor Strange will also arrive at Disney California Adventure park later this summer for a limited time.