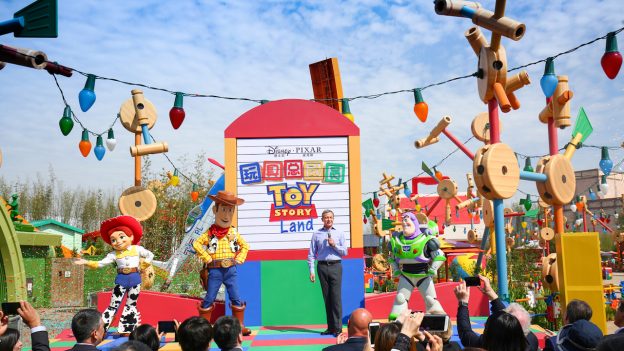 This week, Shanghai Disney Resort welcomed its first official guests to Disney·Pixar Toy Story Land, the first major expansion at the resort since its grand opening in 2016.

Based on the Disney·Pixar film series, Shanghai Disneyland’s seventh themed land is a high-spirited, colorful world where guests feel as if they’ve been shrunk down to the size of their favorite Toy Story toys. 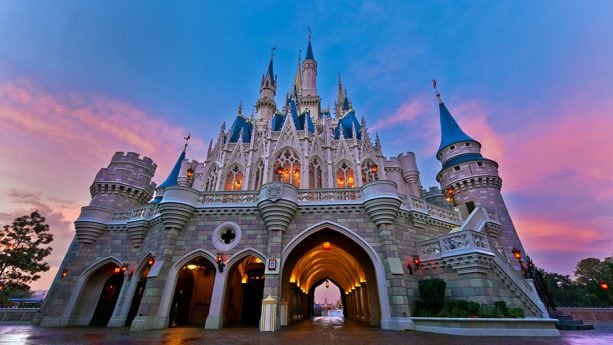 We also shared an update that our next #DisneyParksLIVE stream will feature a favorite spring sight!

May 1 is known as May Day, a day meant to celebrate the change of seasons and officially welcome in spring. To celebrate the season, we’re hosting a #DisneyParksLIVE stream from Magic Kingdom Park featuring one of our favorite spring sights, a beautiful sunrise at Magic Kingdom Park – before the park opens for the day. Tune in May 1 at 6:00 a.m. ET and let us know where you’re tuning in from!