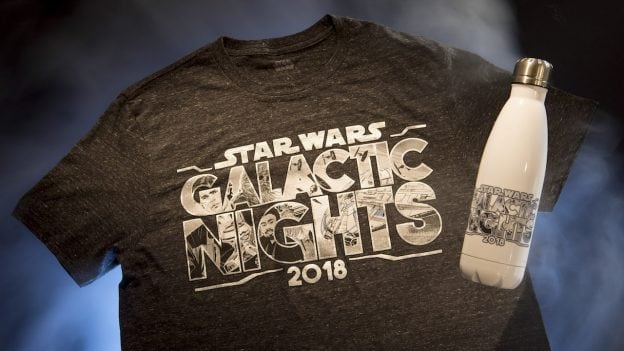 First Look at Exclusive Merchandise and Special Appearances Coming to Star Wars: Galactic Nights on May 27

Star Wars: Galactic Nights, a one-night special event, will return to Disney’s Hollywood Studios on May 27.

In case you aren’t familiar, Star Wars: Galactic Nights is a thrilling Star Wars-themed event held after park hours from 7 p.m.-midnight. It will celebrate the entire Star Wars saga – including the release of the new film Solo: A Star Wars Story – with out-of-this-world entertainment, special photo opportunities, event-exclusive merchandise and food and beverages, and encounters with rarely seen characters that guests can only experience during Star Wars: Galactic Nights.

This week we’re sharing a sneak peek at a few of the exclusive merchandise opportunities guests will be able to enjoy at the event. 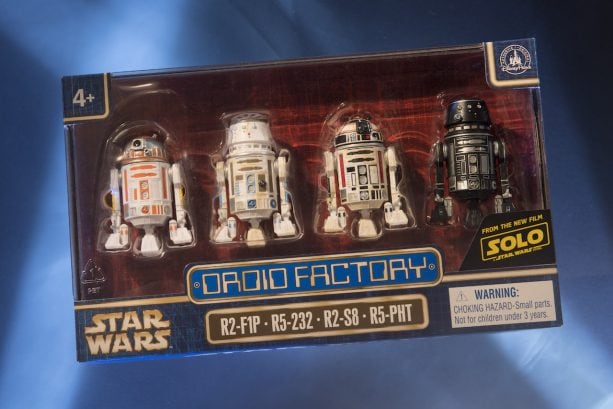 Want to know more about what there is to do and see at Star Wars: Galactic Nights? Check out the list of blog posts below!