Have you seen the latest trailer for “Solo: A Star Wars Story”? It made me more excited than ever to see the latest adventure emerging from the Star Wars galaxy when the film opens on May 25. (Check it out below!).

Here at the Walt Disney World Resort, guests can celebrate the opening of the new film at Star Wars: Galactic Nights, a thrilling Star Wars-themed event that will be held after park hours only on May 27 from 7 p.m.-midnight. It will celebrate the entire Star Wars saga – including the latest film – with out-of-this-world entertainment, special photo opportunities, event-exclusive merchandise and F&B, and encounters with rarely seen characters that guests can only experience during Star Wars: Galactic Nights. 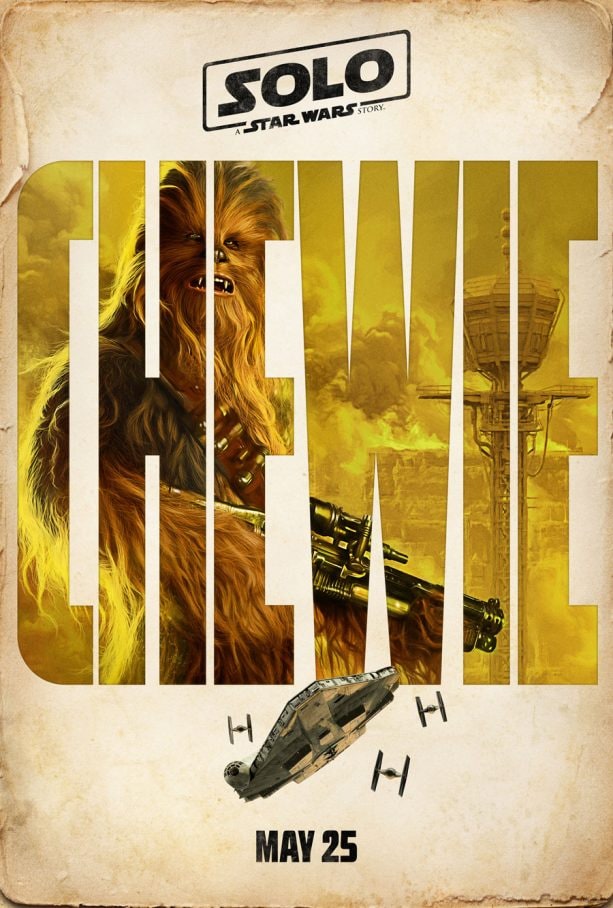 One highlight of this Star Wars: Galactic Nights celebration will be exclusive “Solo: A Star Wars Story”-inspired content – particularly the opportunity to participate in this year’s Stars of the Saga, an entertaining Star Wars-themed talk show with celebrity guest Joonas Suotamo who played Chewbacca in the new film. He will be talking about his fascinating life and movie making adventures – plus some lucky audience members will also have the opportunity to ask Joonas their own questions. 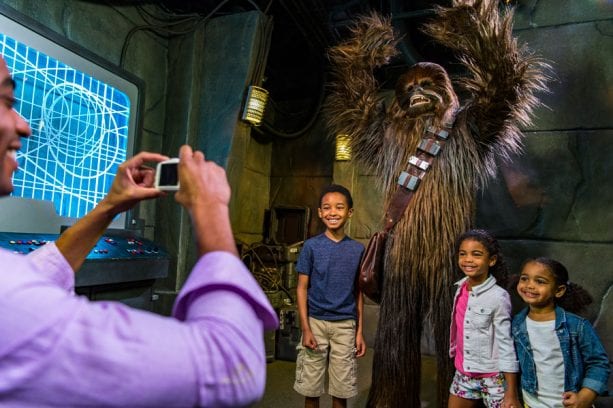 Other nods to “Solo: A Star Wars Story” will debut during the event’s Star Wars: A Galaxy Far, Far Away presentation, as well as the park’s nighttime projection show, Star Wars: A Galactic Spectacular. And of course, guests will be able to greet Chewbacca, among other Star Wars characters.