When Pixar Pier opens this summer, the colorful worlds of Pixar will get a new home at Disney California Adventure park, offering an exciting mix of entertainment, themed food and beverage, merchandise and attractions. 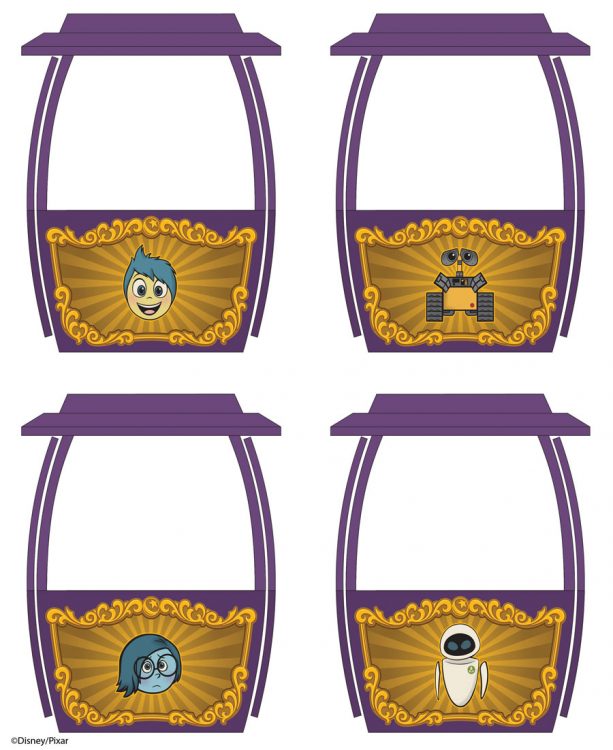 This reimagining of a guest favorite will still include the iconic face of Mickey Mouse on the Paradise Bay side of the wheel. However, each of the 24 gondolas will feature different pairs of Pixar pals, including Joy and Sadness from “Inside Out,” Lightning McQueen and Mater from “Cars,” and Miguel and Hector from “Coco.” 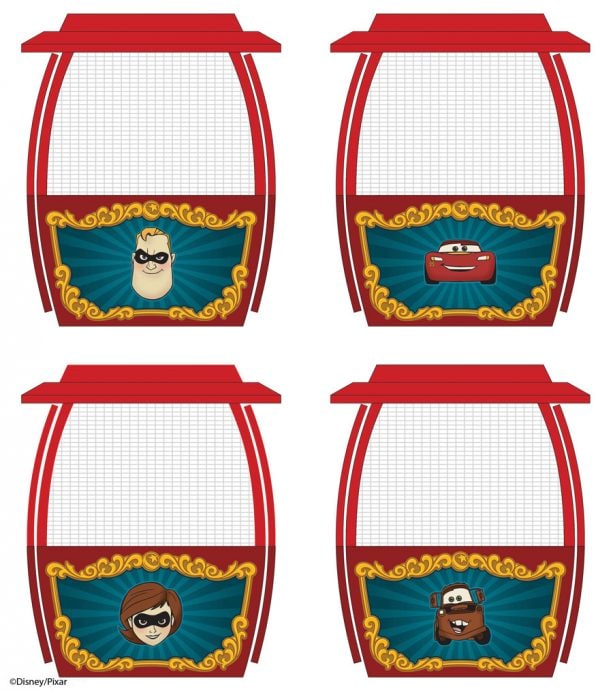 When the Pixar Pal-A-Round opens this summer, the attraction will offer breathtaking views of Pixar Pier and beyond!